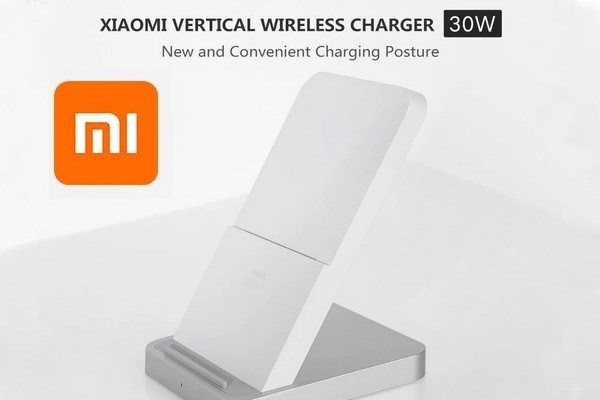 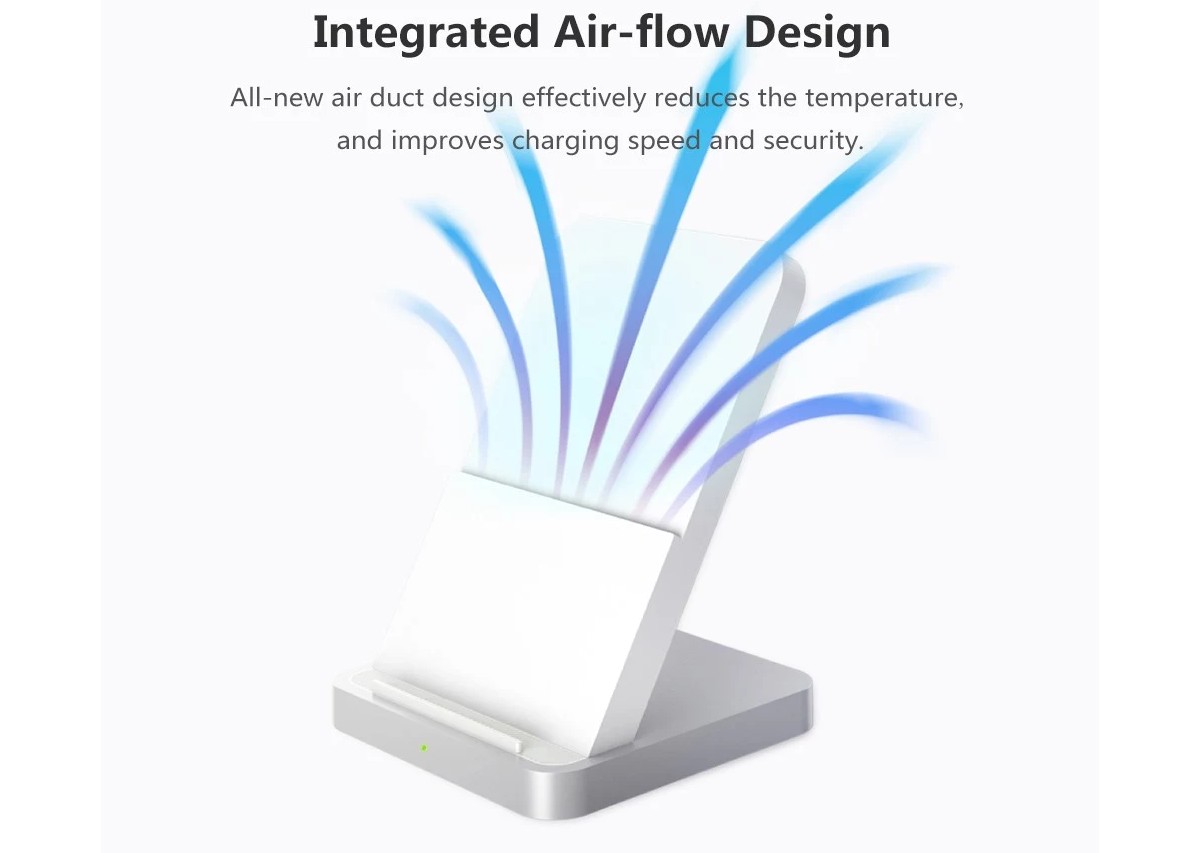 Thanks to the special stepped design of the upper part, a fan air cooling is also included, so that the mobile can be kept cool even during the increased charging capacity. As a result, charging is safer and faster. 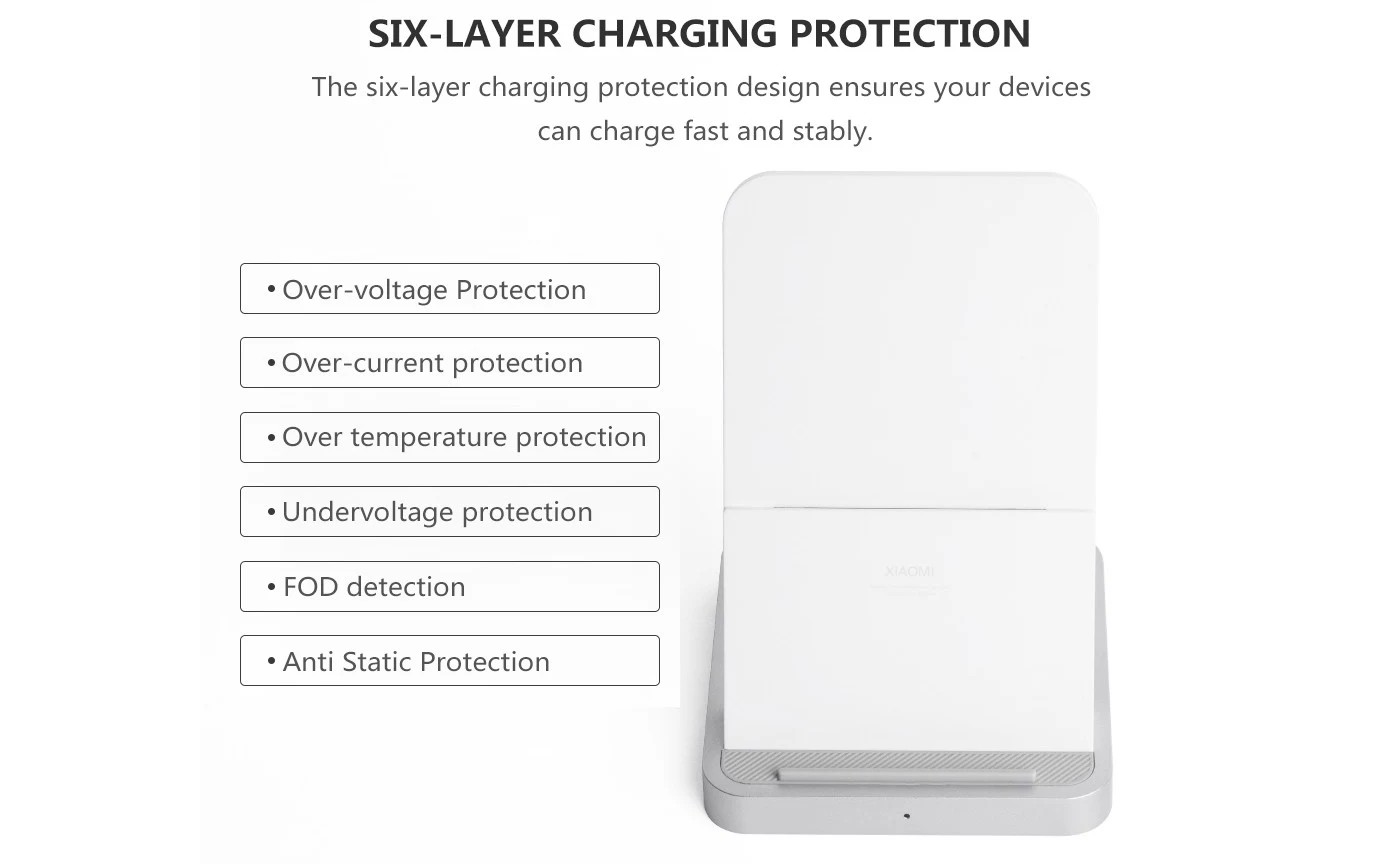 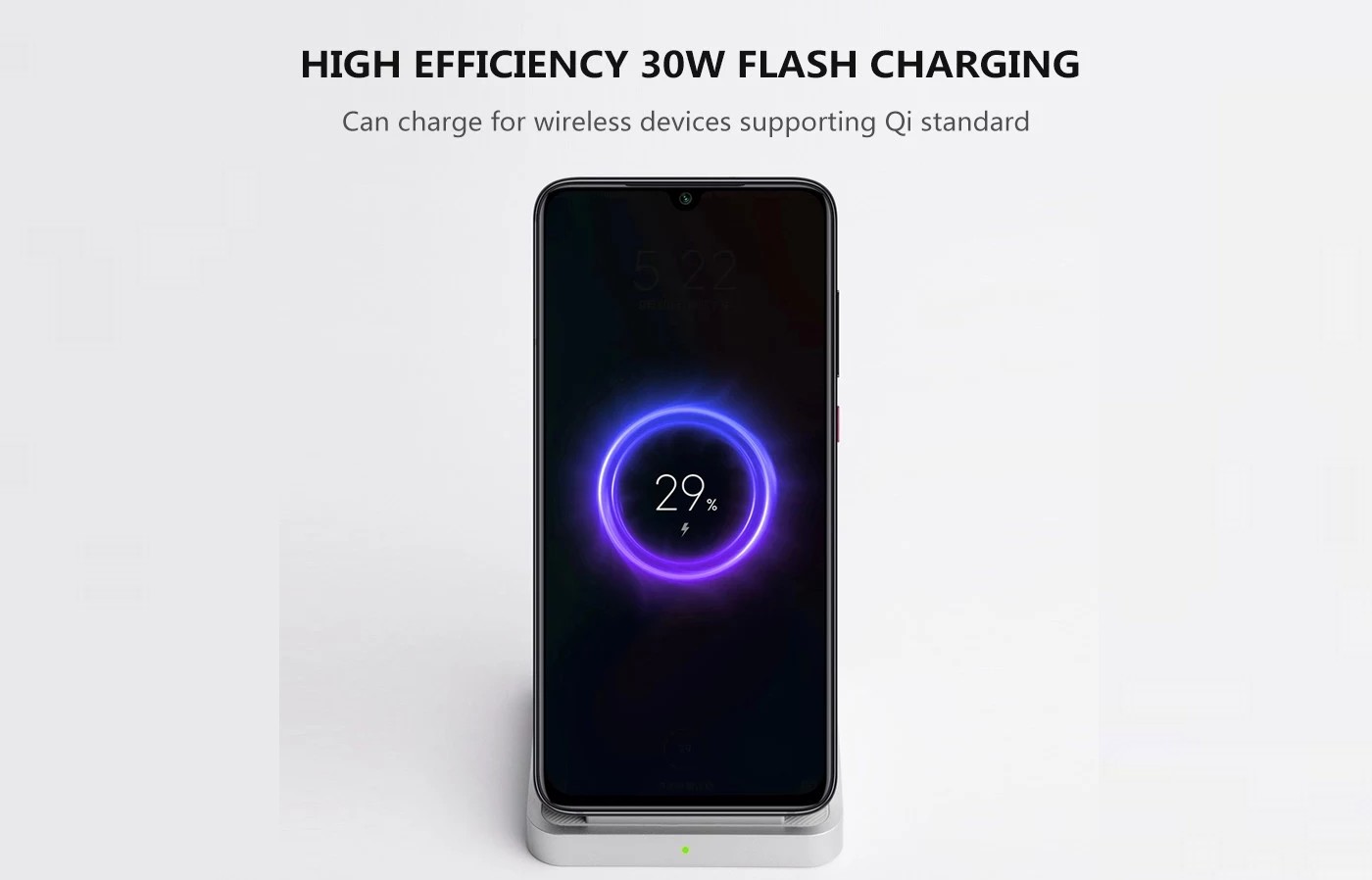 The charger, of course, complies with international Qi standards, so in addition to the Xiaomi Mi 10, you can use any cordless phone (Samsung, Apple, Oneplus, Huawei, etc.) on it.

You can order Xiaomi's wireless charger with a maximum charge of 30W from TomTop on sale now for $38.99: