Kinatechs | 2019-05-01 19:59:01 | Source: Xiaomi
Last year, many people were disappointed with the introduction of the Redmi Note 6 Pro. The negative criticisms of users and the profession seem to have been taken seriously by Xiaomi. This year, not only the design changed in Note 7 Pro, but it also improved in hardware. 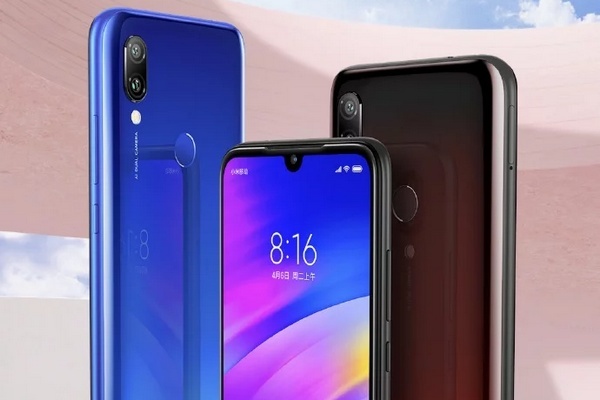 Redmi Note 6 Pro, launched last October, has left a lot of people feeling a little bit of a bad thing, with the exception of two small changes, almost the same mobile phone as the half-year-old Redmi Note 5 Pro phone. Luckily, the price of model 6 has caught up with the predecessor quickly enough, so in this price segment we can choose from several excellent Xiaomi phones. For 190-200 dollars, Redmi 6 and Redmi 5 models can be ordered and we can get a little less for Mi A2.

In February, the Redmi Series was upgraded with Xiaomi Redmi Note 7, which can refresh the mid-range. With its excellent parameters and its 48MP back camera, it will probably be chosen by many of Us. The Redmi Note 7 models are available in an international, global version, which can be very popular in Europe.

Snapdragon 660, released in 2017 in Redmi Note 7, is a really powerful system chip and in most cases performs well. Note 7 will be the first mid-range mobile from Xiaomi, which is finally evolving. Another SoC, better camera and more extras make it truly Professional.

Redmi Note 7 Pro has a 6.3-inch FHD + display with a 19: 9 aspect ratio, and a water drop-shaped notch in the upper part of the front panel camera. The panel has a brightness of 450 nit and a contrast ratio of 15,000: 1. There is only a 1.95 mm frame around the display, which is noticeably smaller than the previous Redmi models.

Thanks to the high brightness, the content is visible on the phone in sparkling sunshine, so we get a so-called "Sunlight Display" mode. And for reading the evening, we get a "Reading", which reduces the light intensity to a minimum, thus protecting our eyes. The display is covered by Corning Gorilla Glass 5, which also has the back cover.

The essential difference is under the back. In the Redmi Note 7 Pro, the latest Snapdragon 675 with 11 nm technology was equipped with 8 processor cores and an advanced Adreno 612 graphics unit. It is worth switching to the new SoC as it is much stronger than the Snapdragon 660 or last year's Snapdragon 636. 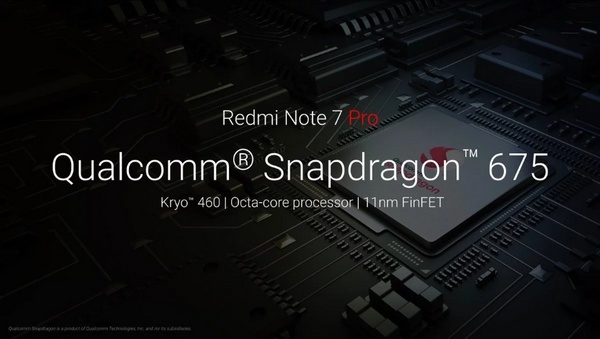 The next important change is to look in the camera. True, the 48 Megapixel rear panel camera is already available in Redmi Note 7, but because the Snapdragon 660 does not support this resolution (max 25MP), Redmi is making a little trick in this area. The truth is that it is not the Xiaomi trick here, but the Samsung sensor, the Samsung GM1, which, with its 48MP sensor, actually produces only a 12MP image.
In Redmi Note 7, however, there is a better quality real-time 48 Megapixel Sony IMX586 sensor with a f / 1.79 aperture. Next to it is a 5 MP secondary camera and an LED flash on the back. 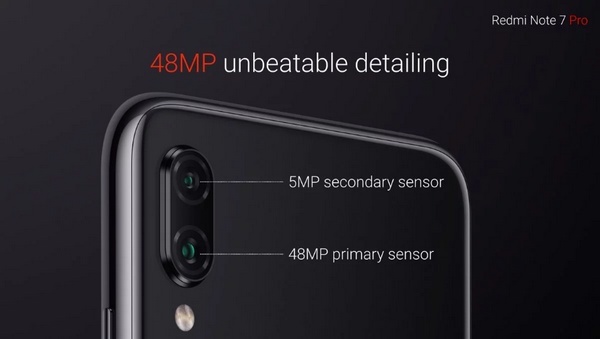 Unfortunately, the camera has not received an optical image stabilizer, it remains with the electronic assistant (EIS). The software includes the AI Portrait 2.0, Studio Lighting, Sutdio Lighing Preview modes, and video recording at maximum 4K / 30 frames per second. The front panel has a 13 MP camera with AI Beautify, Studio Lighing, Scene Detection and Portrait Selfie. Of course, the front camera can also be used for face recognition.

Redmi Note 7 Pro has a 4000mAh battery that will surely be able to withstand the end of the day even with more serious use. When charged, we can use our QuickCharge 4 charger to recycle our mobile in no time. Unfortunately, in the original package there is only one conventional 10W charger, so for those who need QC4 charging, they need to get an 18W charging plug. 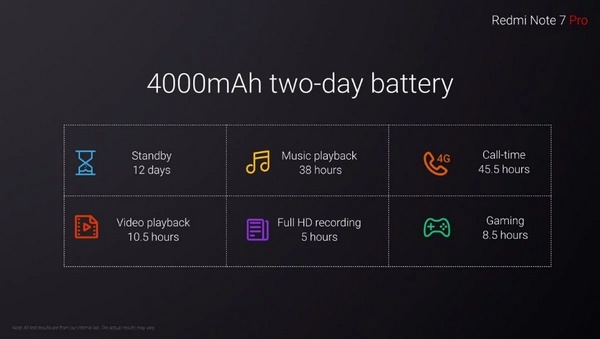 According to the factory, thanks to the economical 11nm system chip, Note 7 Pro can hold on with a charge for 12 days, listening to music for 38 hours, calling for 45 and a half hours, video playback for 10 and a half hours or playing games for 8 and a half hours.

Fortunately, the Redmi Note Series has now retained the 3.5 mm jack connector, so we don't have a headset problem with this model.
The device can receive two SIM cards or 1 SIM + Micro SD card with Dual VoLTE support.

You can find the latest Redmi Note 7 Pro prices here: 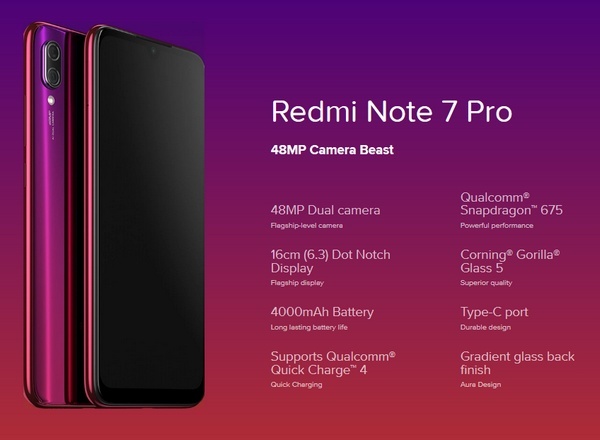