Xiaomi Haylou LS02 - Large display smartwatch for only 29 dollars? Go for it!

Kinatechs | 2020-06-19 16:59:00 | Source: TomTop (sponsored)
Haylou smartwatches under Xiaomi’s wings first appeared on the online marketplace in the fall of 2019, and their popularity has been unbroken ever since. The newly released Xiaomi Haylou LS02 could be an excellent sequel to its predecessor, thanks to its great features and last but not least, its wallet-friendly price. 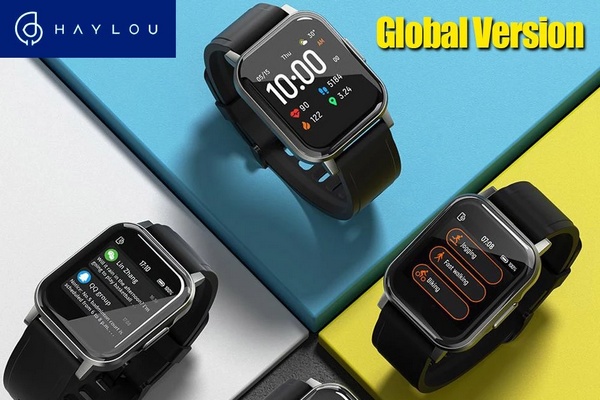 
The Haylou LS02 smartwatch can be considered the successor to the LS01 released last year, which has been known to people all over the world as it is available in more and more web stores around the world. We have already written an article about the Haylou LS01 and Haylou LS05 watches on our site, where we could only write good things about it.
The Haylou smartwatches marketed by the Xiaomi company are very popular all over the world. This is no wonder, as its products are excellent value for money.
The Xiaomi Haylou LS02 has been given a large 1.4-inch rounded square display with a resolution of 320x320 pixels. The size is a bit larger than its predecessor, but the resolution is noticeably much improved (240x240). 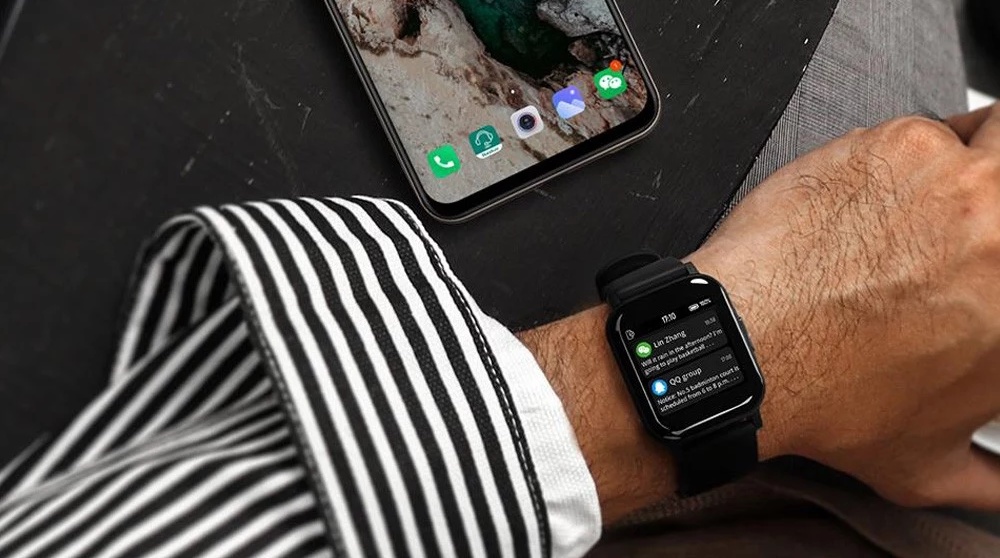 The watch case, which has IP68 protection, is 48x36 millimeters, to which is attached a 20 millimeter wide highly flexible silicone strap. Despite the larger display, the device weighs only 35 grams, so it is recommended for both men and women.
The LS02 can detect and measure a total of 12 sports activities: jogging, fast walking, cycling, climbing, spinning, yoga, treadmill, gym training, gymnastics, basketball, rowing. In addition, 24-hour heart rate monitoring is available, the data of which can be viewed and analyzed on the smartphone application (Haylou App) connected to the watch. 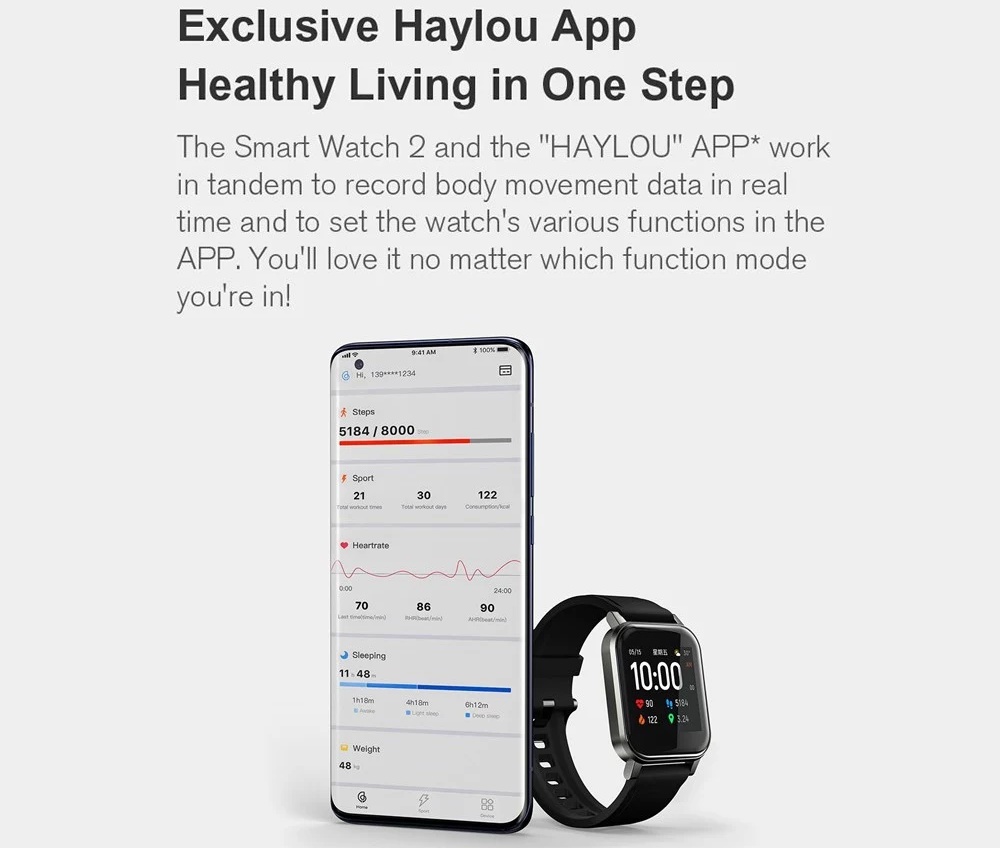 In addition to measuring activity, the device is able to monitor our sleep, record our sleep cycle, and after analyzing these, provide advice on how to get even more relaxed next time.
Of course, the average smartwatch features are also supported by the LS02, such as:
In the case of a smartwatch, in addition to the external appearance and the available functions, the operating time is also important. Fortunately, we can see an improvement over the predecessor here as well, as there is a 50mAh more 260mAh battery under the back cover, with which up to 20 days of use can be achieved with a single charge.
The Haylou LS02 has made progress in almost everything compared to the LS01 smartwatch, yet the manufacturer has not raised the price. The Xiaomi Haylou LS02 is now available in the introductory sale for just $ 28.99.

In the table below you can see together the main features and differences of the three Haylou (LS01, LS02 and LS05) smartwatches: