Xiaomi has been blacklisted in the United States

Kinatechs | 2021-01-15 22:55:13 | Source: Reuters
Xiaomi has also been blacklisted by the United States, even as one of the last steps of the Trump government. In the news, the company’s stock price fell more than 10 percent in trading this morning on the Hong Kong Stock Exchange. 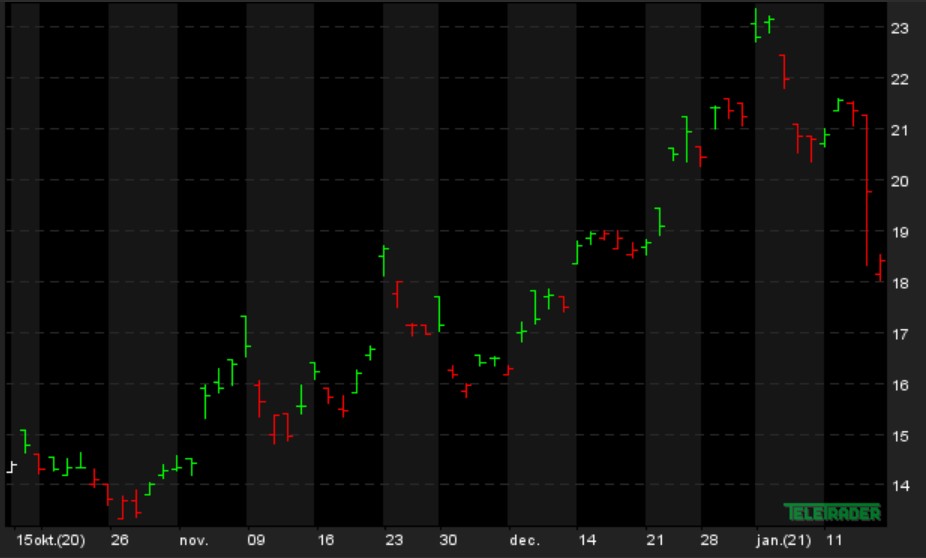 After the chip maker Huawei and SMIC, the world’s third-largest mobile maker, Xiaomi, also from China, has also been blacklisted in the United States. This means that the company is already affected by the November presidential decree that restricts U.S. investors from buying shares in companies that are declared "Chinese military companies". (Moreover, in November, when the ordinance came into force, the U.S. investor even had to divest shares of listed Chinese companies.)
That doesn't mean Xiaomi has been blacklisted in the trade, it's not yet clear how the company's purchases from U.S. suppliers will be affected (Huawei has also been cut off from them), CNBC writes. Xiaomi uses products from Qualcomm, one of the major US chip manufacturers, in its smartphones, so such a move would have a particularly negative impact on the company. 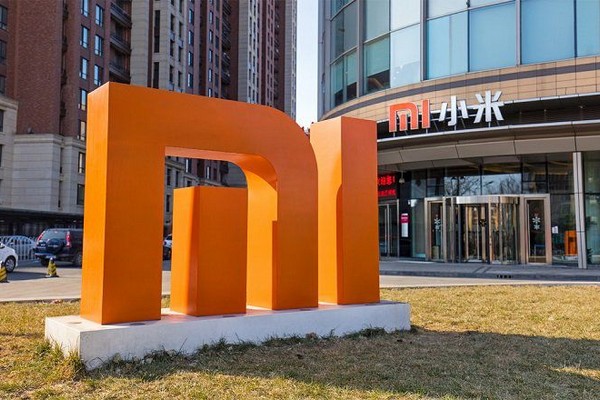 According to an analyst at the Center for Innovating the Future, the inclusion of Xiaomi on the list also means that the U.S. sees a national security risk in it. This, in turn, could impact the company’s global strategy, which is focused on expansion outside China.

Xiaomi responded by being blacklisted. In short, the essence of the communication is that they are operating in a completely regular manner and have no relationship with the Chinese army. So they deny the allegations and do everything they can to protect the interests of their shareholders. Here is the full reaction:


The company has been in compliance with law and operating in compliance with the relevant laws and regulations of jurisdictions where it conducts its businesses. The company reiterates that it provides products and services for civilian and commercial use. The company confirms that it is not owned, controlled, or affiliated with the Chinese military, and is not a “Communist Chinese Military Company” defined under the NDAA. The company will take appropriate course of actions to protect the interests of the company and its shareholders.
The company is reviewing the potential consequences of this to develop a fuller understanding of its impact on the Group. The company will make further announcements as and when appropriate.