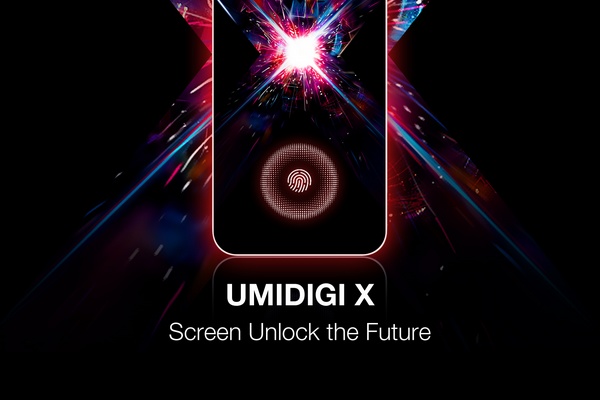 The protective sticker reveals that the UMIDIGI X will house the in-screen fingerprint sensor with 6.35-inch AMOLED display. It’s the first UMIDIGI’s smartphone to get these two high-end flagship features. But the sticker doesn’t show the shape of the screen and we have no idea that if it would be full view screen with pop-up selfie camera or the water drop notch screen.

Talking about the camera, the UMIDIGI X sports a 48MP AI triple camera setup, along with ultra wide angle lens. It seems it’s the first time that UMIDIGI stresses the AI feature for its phones’ camera. According to the company’s current flagship S3 Pro, which got new camera features like Super Night mode and AI scenes detection in the recent software update, the UMIDIGI X will also get these high-end AI features. This suggests UMIDIGI makes not only flagship level hardware, but it’s also focusing more on software optimization, especially for the camera. 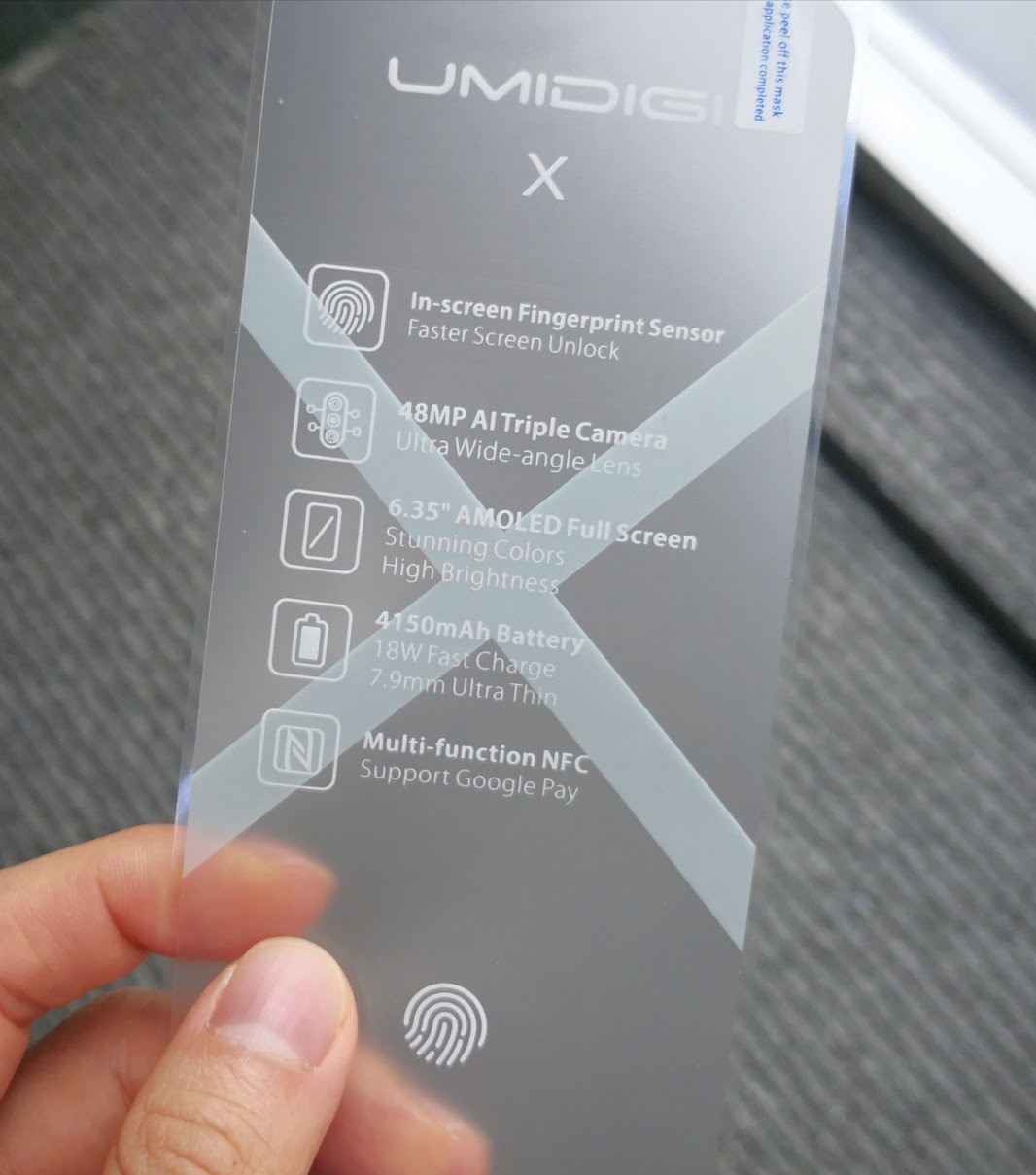 Noteworthy, the sticker also unveils that UMIDIGI X will pack a 4150mAh big battery, supporting 18W fast charging which can speedily charge the device from zero to full. And it also features multi-function NFC with Google pay support. With all these features, the UMIDIGI X is just about 7.9mm thin. Other details including the price, resolution of selfie camera and storage will be published once it officially launches.

The UMIDIGI X is almost certain to be released at a budget pricing and would be the most affordable in-screen fingerprint smartphone with 48MP AI triple camera. And if you want to be the first one who get the upcoming UMIDIGI X, UMIDIGI is giving you a chance to win its future smartphone and you can join it here: UMiDigis Official Promotion Site
More news