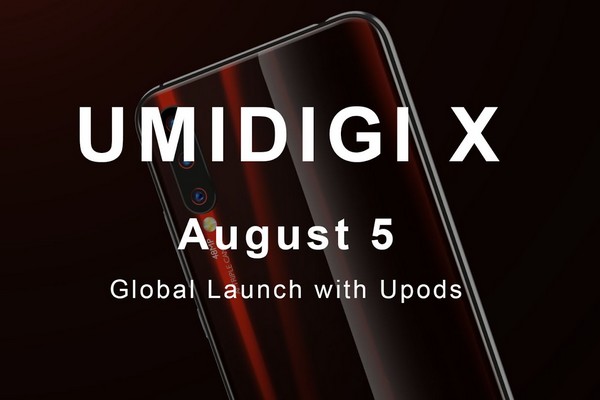 Smartphone camera technology has come on leaps and bounds in recent years, and if developments continue on their current trajectory, then in 10 years' time phone cameras should indeed comparable to today's high-end mirrorless camera or DSLR. Now, a new teaser video from the Chinese manufacturer UMIDIGI suggests that, its latest 48MP AI triple camera system on upcoming UMIDIGI X will to some extent replace the camera. And the UMIDIGI X will be announced soon on 5th August.


In the video, UMIDIGI shows that with its newest 48MP AI triple camera setup, you can enjoy your travel with the only photography accessory UMIDIGI X and don’t have to carry tons of camera equipment. It says the 48MP main camera will help you snap more details, the AI function will optimize your photos well without the edition by computer, while the ultra wide angle lens will help you see more in a single shot. The video also confirms the clean back cover design for UMIDIGI X. 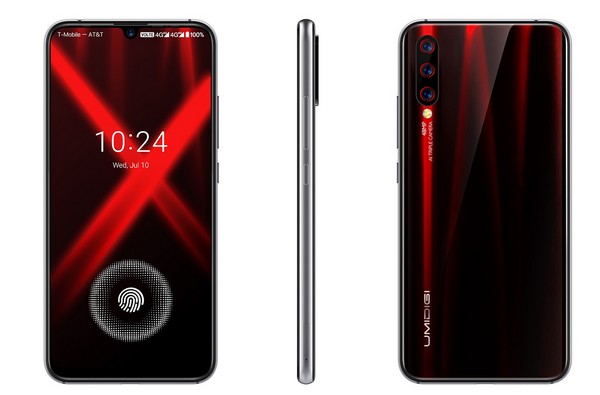 Besides the 48MP ultra wide AI triple camera, in previous leaks, the UMIDIGI X has already been confirmed to house the latest optical in-display fingerprint sensor and come with a 6.35″ AMOLED display with a tiny waterdrop notch, as well as a slim body despite the big, 4150mAh battery and NFC it comes with.

The company will reveal UMIDIGI X together with its new truly wireless earphones Upods on next Monday, before the launch of Samsung’s new expensive smartphone Galaxy Note 10. We expect more great specs and affordable prices for UMIDIGI products to be revealed in the coming days. And if you want to be among the first to get the UMIDIGI X, the company is giving you a chance to win its future smartphone here.
More news