UMIDIGI BISON rugged phone will Open Global Sale at Only $149.99

Kinatechs | 2020-09-24 14:18:45 | Source: UMiDigi
UMIDIGI’s new rugged camera phone BISON will start global sale at only $149.99 on 16th October. UMIDIGI BISON has a very high value at its price range, with 48MP sony quad camera, IP68 & IP69K water resistance and a rugged yet sleek design. UMIDIGI A7S, a new entry-level smartphone with an infrared thermometer now is on presale at just $69.99, until September 25.

UMIDIGI has launched its rugged camera phone UMIDIGI BISON recently, and as a brand new series, the price of BISON has also attracted a lot of attention. Today, UMIDIGI finally announced that BISON will open global sale at $149.99 on 16th October. It could be one of the best rugged camera phones you can buy at this price range. Meanwhile, UMIDIGI also announced that UMIDIGI A7S is on presale at $69.99 on AliExpress until September 25. 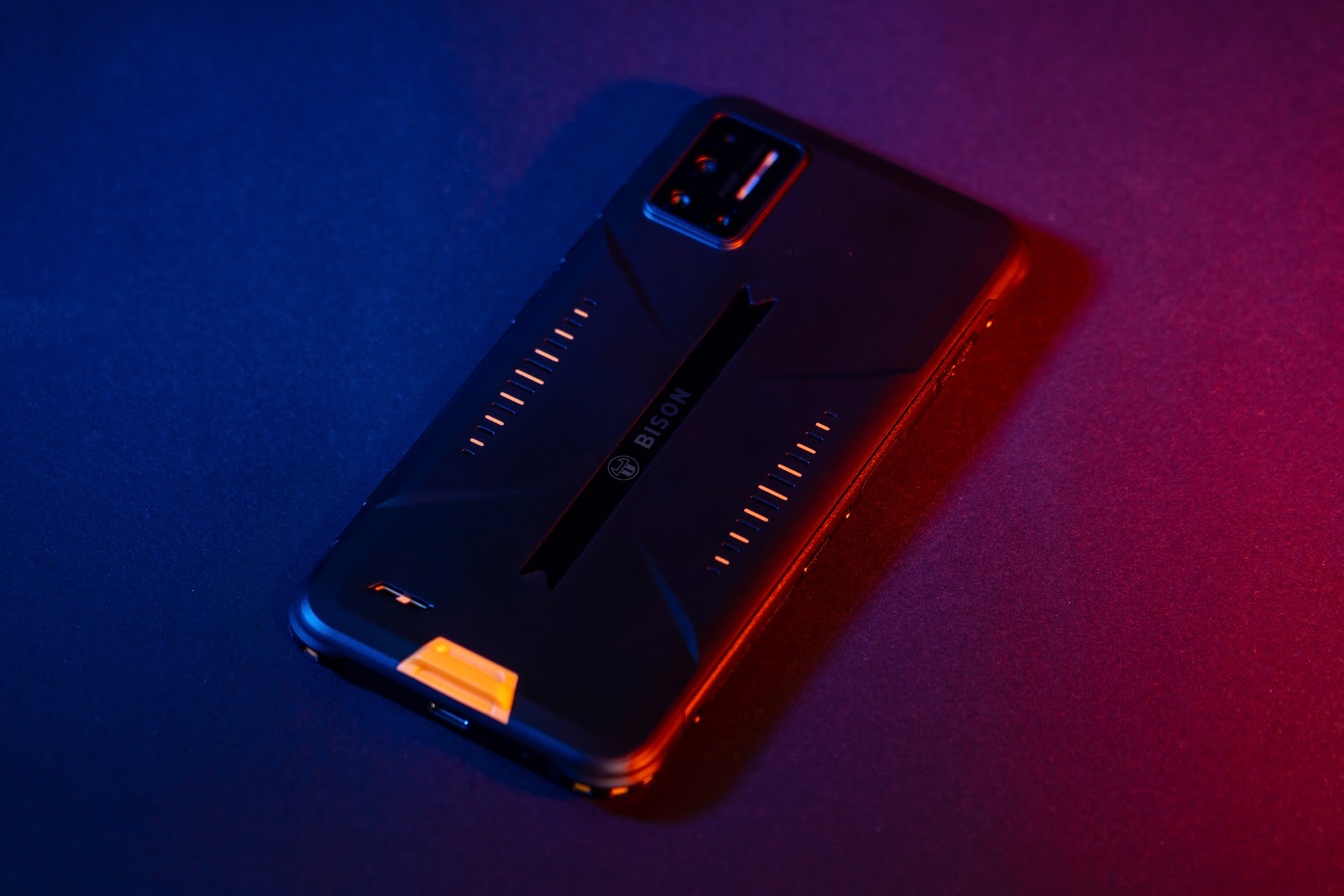 UMIDIGI BISON, a camera smartphone with a rugged yet sleek design, is a breakthrough UMIDIGI made in the camera phone field. The BISON comes with a 48MP Sony quad rear camera, which contents a 48MP main camera, 16MP ultra-wide angle camera, 5MP depth lens and a 5MP macro lens that lets you focus close-up on tiny details. On the front, it features a Sony 24MP selfie camera, which lets you see the accurate details on your face. 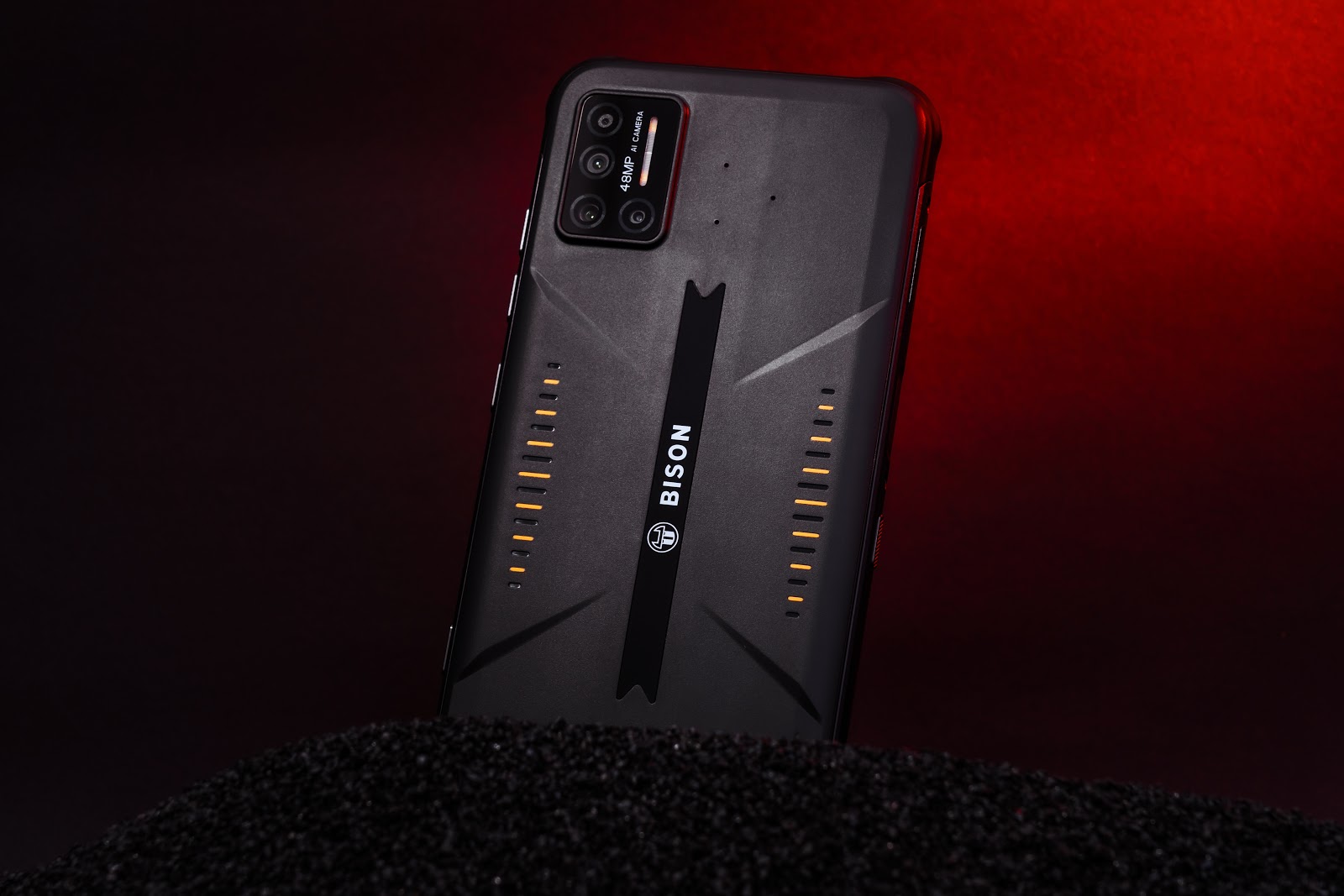 As a rugged camera phone, UMIDIGI BISON appears to be light and thin but it really is rugged with its IP68 and IP69K rating. With these two features, BISON can be well protected from the hurt of water, sand and dirt. BISON also offers an extra sensor barometer, a lanyard hook and two independent customizable buttons which could be very helpful for sport and outdoor lovers. Besides, BISON sports a 6.3” FHD+ full screen with Corning Gorilla Glass, and it is powered by a 6GB of LPDDR4X RAM and 128GB of UFS 2.1 storage with a liquid cooling system, which promise you a smooth and lag-free user experience.

UMIDIGI BISON will start global sale at $149.99 on 16th October. Unlike other rugged phones with similar specs that cost you more than $200, the BISON is undoubtedly a better choice at this price range. If you are interested in this device, you can add it to your cart on AliExpress and get it at the best price on October 16. 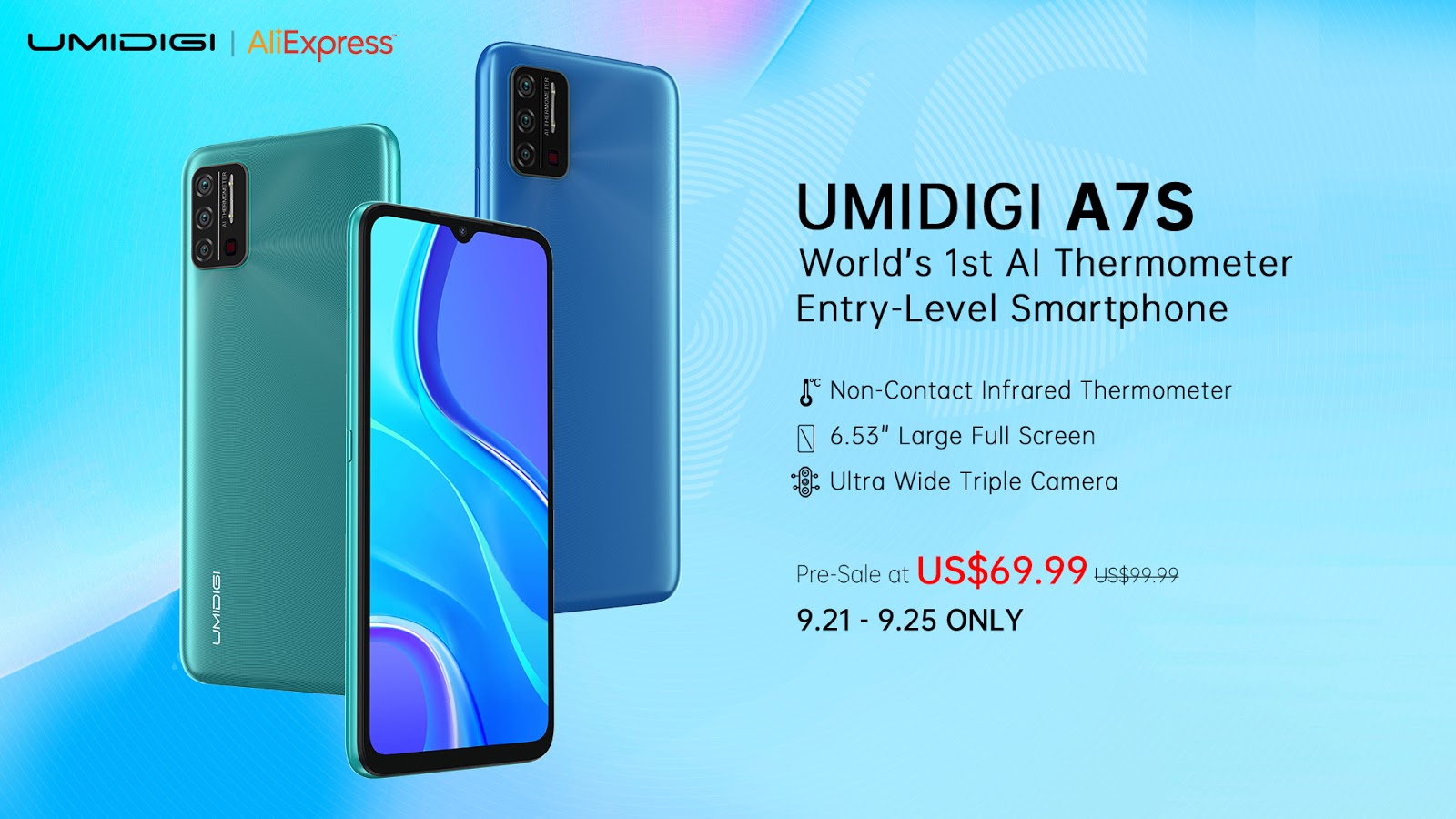 Besides, UMIDIGI has announced that UMIDIGI A7S, the new member of the UMIDIGI A7 series now is on pre-sale at only $69.99 on AliExpress until September 25. A7S comes with an infrared thermometer on its back, which allows you to measure someone’s body temperature without touch. It also features other attractive specs like 6.53" large full screen and ultra wide triple camera. This device is also a good choice for you during this special period. Now you can pre-order the A7S at the UMIDIGI official store on AliExpress if you are interested in this device.