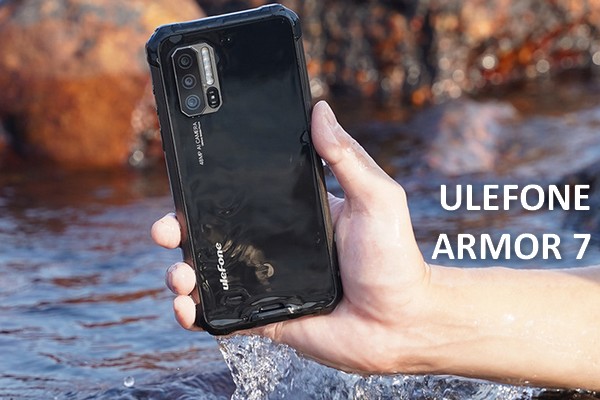 Ulefone has released another video promoting Ulefone Armor 7, one of the best impact, water and dust resistant devices. The handset was released last November but is still one of the best value-for-money rugged mobile on the market. This is no coincidence, as a phone with similarly strong hardware and IP68 protection is hard to find anywhere.


In a video released by the manufacturer's official Youtube channel, three devices are dropped on concrete at different heights. Phones that are being dropped higher and higher are examined after each roll and continue until one of the test subjects is injured.
We can't really see anything special for a mile and a half, but when dropped from 180 centimeters, the display on the iPhone X broke in the lower right corner. Meanwhile, the Ulefone Armor 7 and Ulefone Armor X3 did not suffer any damage to the exterior, so they were the winners of the test.


Ulefone Armor 7 is extremely fast not only on the outside but also on the inside. In general, the smart phones do not perform very well in hardware, but this is not the case with Armor 7.
Underneath the 6.3-inch FullHD IPS display, one of the most powerful MediaTek system chips, the 8-core Helio P90, serves. Variable clock processors can operate at a maximum of 2.2 GHz. MediaTek Soc comes with 8GB of RAM and 128GB of internal storage.

In terms of cameras, you won't be ashamed of Ulefone's surviving phone, as there are three lenses on the back, among which the main camera hides a 48MP Samsung sensor. The manufacturer has added a 16MP night photography shot and an 8MP telephoto lens. 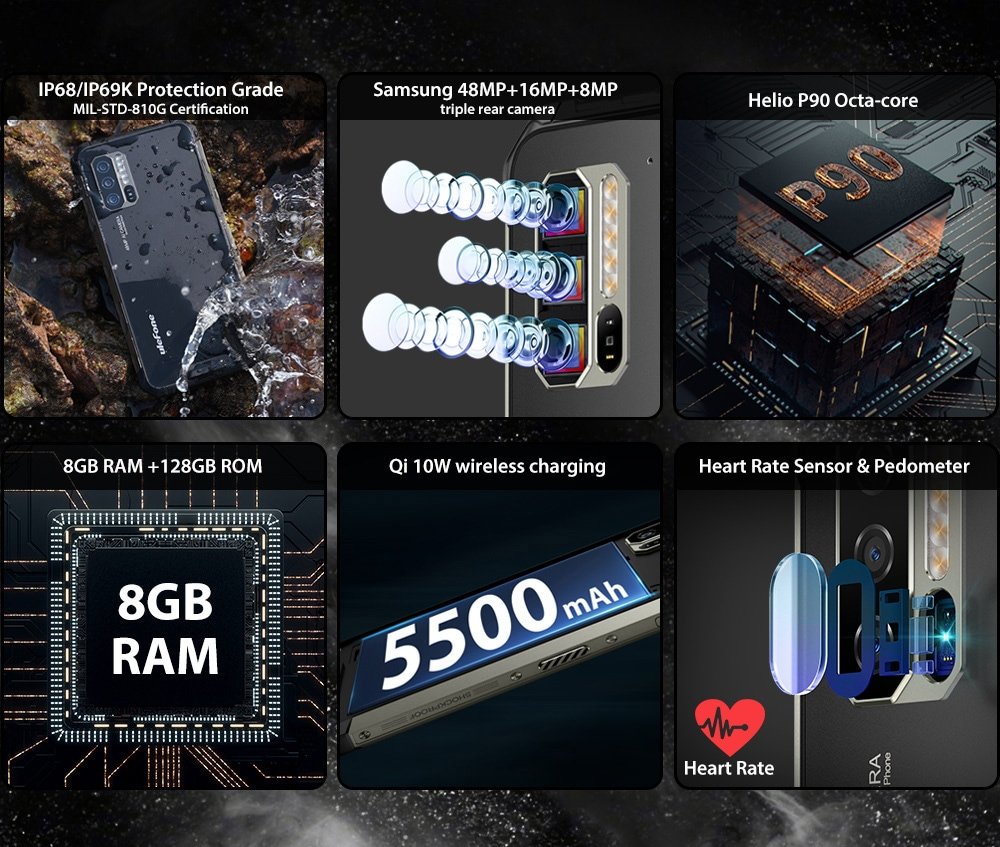 You can find the latest prices for Ulefone Armor 7 on our website in the datasheet of the device. Currently available for around $ 359, Armor 7 is available for European order: EU Priority Line shipping, even from multiple stores.