These are now the cheapest Snapdragon 865 phones of 2020

Kinatechs | 2020-10-18 00:20:02 | Source: -
In our article today, we present the currently available mobile phones with the three cheapest Snapdragon 865 processors. Choosing these phones will definitely not be a problem with its performance for quite a few years.

It has been more than two years since Xiaomi launched its flagship mobile phone, the Xiaomi Pocophone F1, which completely stirred the market at the time. Manufacturers have since realized that there are customers, and not a few, who are happy to buy a phone equipped with the hardware of the current flagship, even at the cost of larger or larger cancellations. With flagship mobiles available at ever-increasing prices, this is exponentially true this year.

In our article, we present three such mobile phones: 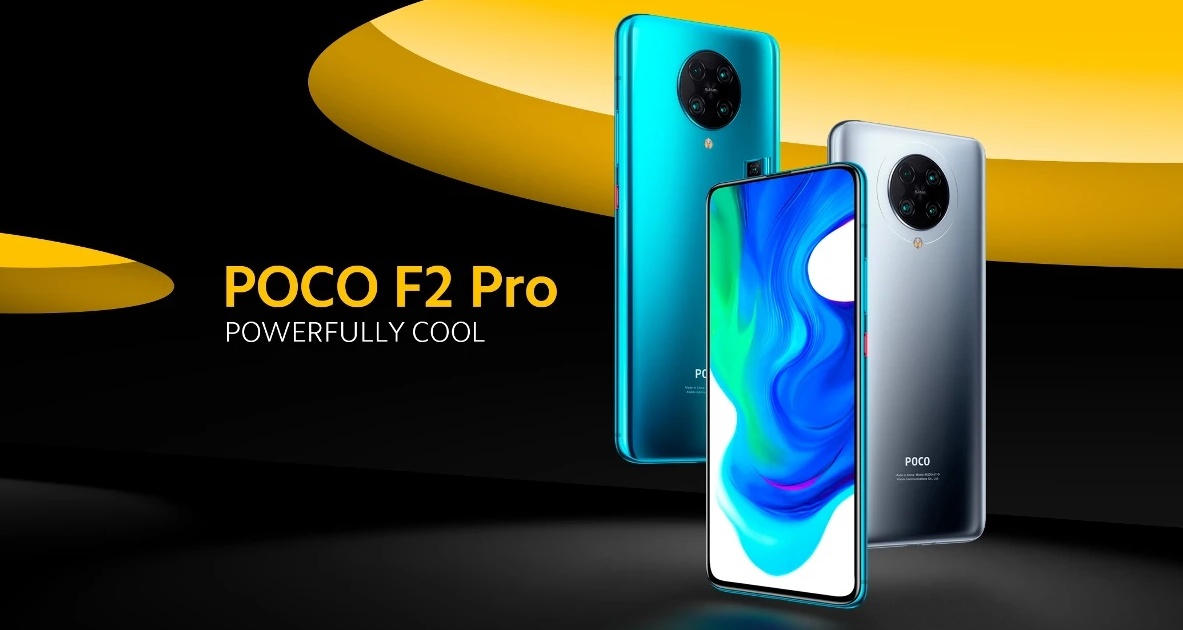 POCO, a Xiaomi company that already operates as a stand-alone brand, continued its previous success story. Currently, the POCO F2 Pro is the cheapest mobile phone on the market with this year's top hardware.

Fortunately, the monay savings aren’t very noticeable, as like the top models, the POCO F2 Pro features a 6.67-inch FullHD + display using AMOLED technology, which is still rare in this price range.

The base model includes 6GB of memory and 128GB of UFS 3.1 storage, but there is no option for Micro SD card expansion. If the latter is not enough, it is also worth checking out the 8GB/256GB model. 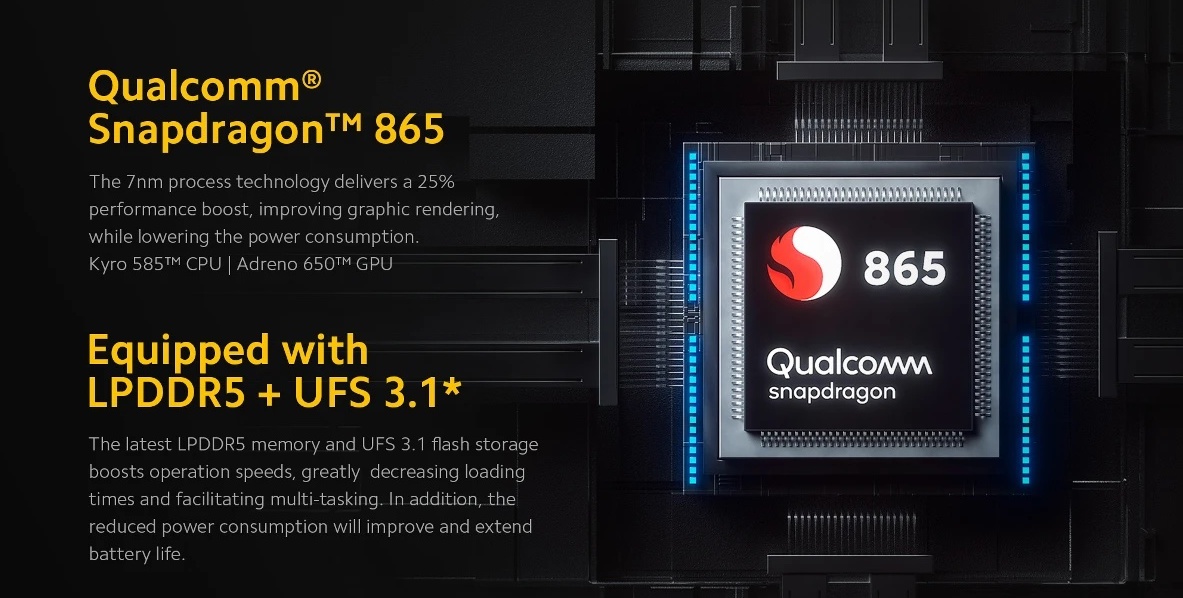 The POCO F2 Pro, thanks to the Qualcomm system chip, is also capable of 5G connectivity, although this is still very much in its infancy. Fortunately, Global Edition can connect to the 4G network of most countries, so even in the absence of 5G, we can enjoy the benefits of lightning-fast Internet.

At the back of the camera are four that go from left to right: a 64 MP main camera with a Sony IMX686 sensor, a 13 MP ultra-wide angle, a 5 MP macro and a 2 MP depth sensor unit.

Fortunately, the 20-megapixel front-facing camera does not take up any small space on the screen, as the hidden self-propelled machine slides out of the top of the device unnoticed during use.

Beneath the back cover is a 4700 mAh battery, which can be recharged with lightning speed thanks to the available 30W fast charging technology.
Support for wireless networks is also plentiful: there is dual-band Wi-Fi, as well as Wi-Fi 6, NFC and 5.1 Bluetooth.

The POCO F2 Pro, the cheapest Snapdragon 865 currently available on the market, is now available for sale from the Banggood store for as little as $399.99. 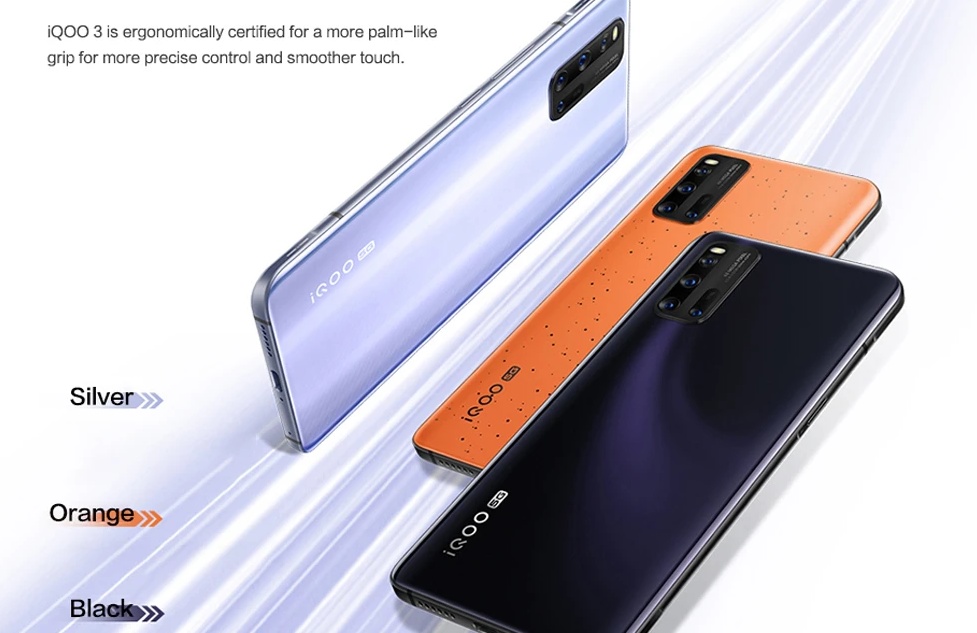 Very few have heard of the Vivo manufacturer, though, like the Xiaomi, there have been plenty of excellent value-for-money mobile phones on the market in recent years. The only difference between the two manufacturers is that the Vivo is not yet open to the global market, however, we can use its devices almost anywhere without any problems, thanks to the excellent 4G network support.

The Vivo IQOO 3 is a prime example that also features one of this year’s most powerful processors, the Snapdragon 865, with 8GB of memory and 128GB of storage.

The Xiaomi Poco F2 Pro also had great features, but the Vivo product bids for it. The front of the mobile phone, which also boasts a gaming indicator, features a 6.44-inch, 60Hz Super AMOLED display with HDR + support and a touch sensitivity of 180 Hz. Last but not least, its brightness is average (1200nit).

On the back, four cameras help with everyday photography: a 48-megapixel main camera with Sony IMX586 sensor (f/1.79), a 13-megapixel telephoto unit with twice optical and 20x digital zoom, and a 13-megapixel ultra-wide viewing angle; a 2 megapixel depth sensor. 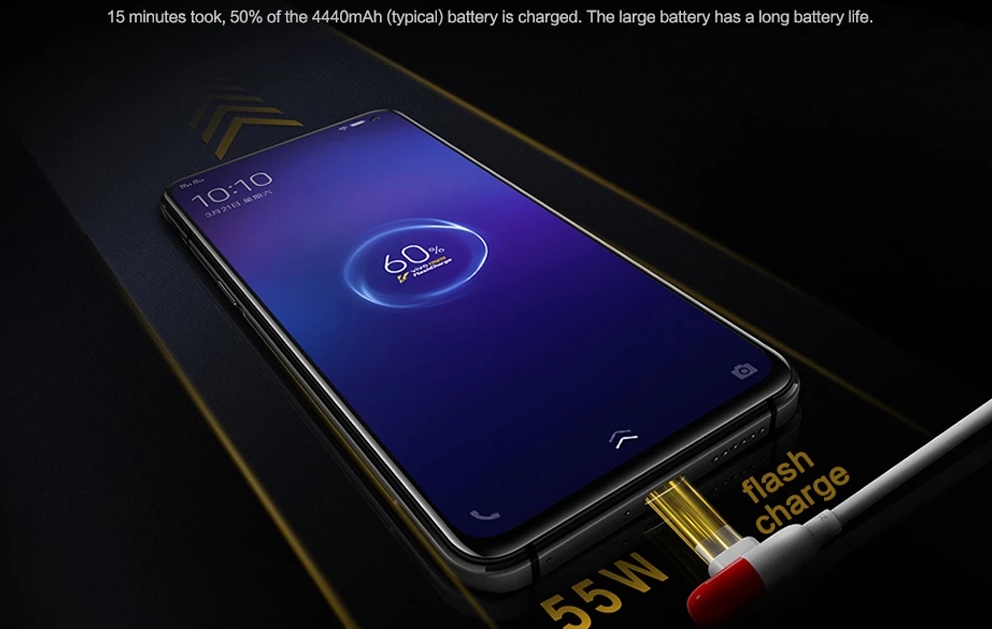 The Vivo IQOO 3 phone hides a 4400mAh battery, which can be powered by the unusual 55W quick charger. To illustrate Vivo’s unique charging technology called SuperFlash Charge: it only takes 15 minutes to charge the device from 0% to 50%.

The Vivo IQOO 3 is currently available at the cheapest price from the TradingShenzen store for $469.21:

In the introductory promotion, currently available for $509, the Mi 10T has 6GB of memory and 128GB of storage. In addition to the device’s state-of-the-art processor, the 6.67-inch display using IPS technology is also commonplace, as it can display up to 144 images per second, resulting in incredible continuity. The advantage of this will be used mainly in games, but it can also be spectacular when scrolling websites and texts. 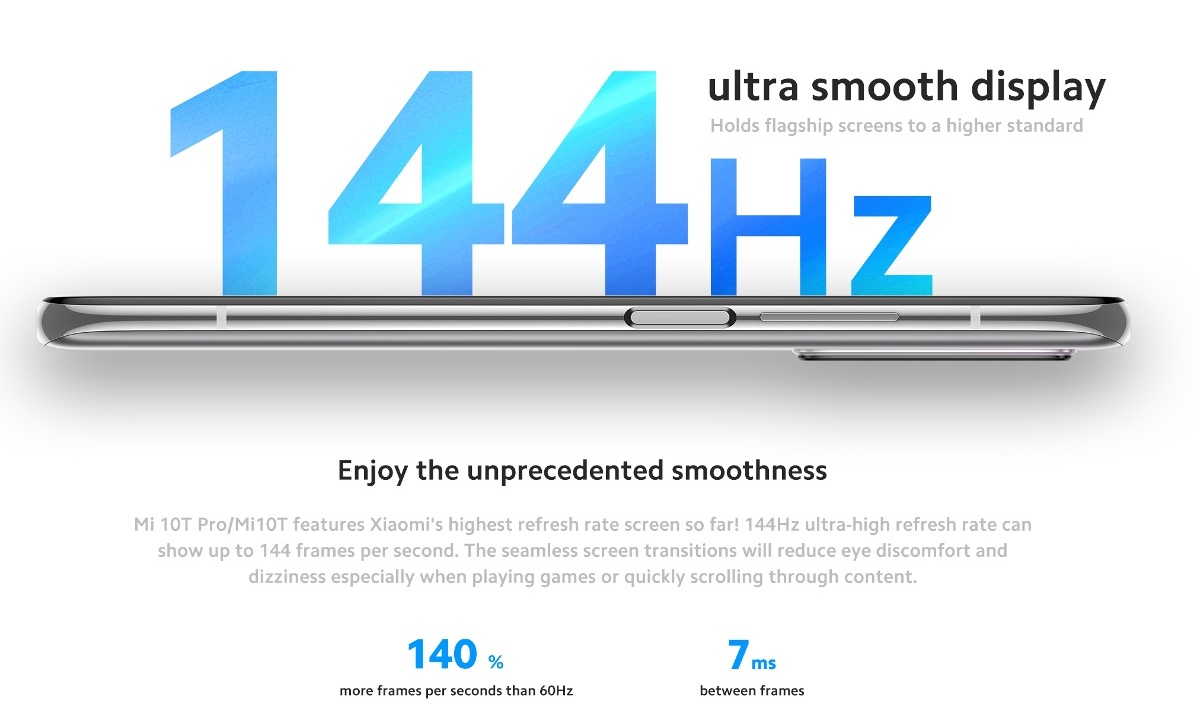 The Mi 10T also hides three cameras on its back: a f/1.7, 64-megapixel, Sony IMX682, sensor-equipped main camera, a 13-megapixel wide-angle unit, and a 5-megapixel macro camera.
I would note here that the Mi 10T differs only in these parameters from the more expensive Xiaomi Mi 10T Pro, in which the main unit is assisted by 108 megapixels with optical image stabilization.

The battery is 5000mAh, with a 33W quick charge option, we also find NFC, the usual infrared unit from Xiaom, dual-band Wi-Fi, Wi-Fi 6 support, 5G modem, Bluetooth and a side fingerprint reader.

You can get the Mi 10T from several stores, from the Banggood store for $509 or the GearBest store, a little more expensive, but with a Xiaomi smart watch as a gift:

The Mi 10T Pro is not yet available in many stores, and of the stores on our site, it is currently only available from the EdwayBuy store, which also has stock in Europe, for $767.

Although it was no longer in the TOP three, it is definitely worth mentioning the OnePlus 8 model currently running in EU stock, which could now be ordered for $549 from Banggood's Czech warehouse using coupon code BG8128OPCZ.

In the article, we could even mention the Redmi K30 Pro or Redmi K30 Pro Zoom phone, which costs about $442, but these models are currently quite difficult to obtain. In addition, they are only available in a Chinese edition, ie only with an English/Chinese operating system, and support for European 4G networks is not complete.

Also included could be Xiaomi Gamer’s phone, the Black Shark 3, which was previously available for a rare sale for $500.
More news