The Xiaomi Mi 9T Pro is now available for purchase, starts at $400

Kinatechs | 2019-08-24 13:06:22 | Source: Xiaomi
The Xiaomi Mi 9T Pro is available in more and more stores and is welcomed by many customers. The popular manufacturer's latest mobile phone is already in high demand and is sure to become one of the most popular products on the market in the future. Webshops have recognized this and are already bombarding customers with coupon offers during the pre-order phase. 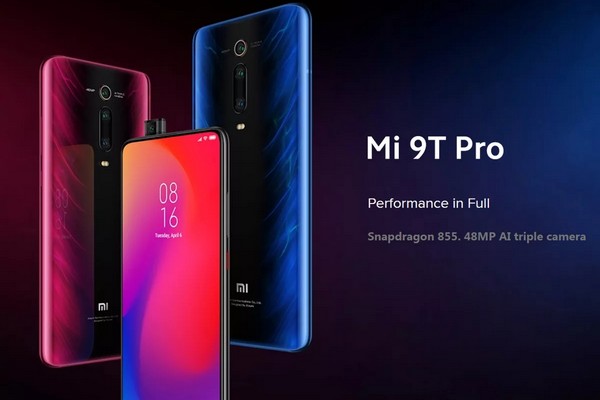 The Xiaomi Mi 9T, released early this summer, has become one of the most successful products of the past two months. This is no coincidence, because of its special appearance, its excellent hardware and, last but not least, its excellent value for money, it is still one of the best choices in the mid-range. The 6GB/64GB version is now available for $270 and the 128GB version for $299.

At the same time as the Mi 9T, the Redmi K20 Pro, featuring much more powerful hardware, was launched and achieved huge success in China. The main reason for this is that the Redmi K20 Pro has not been launched internationally. It lacked global 4G LTE support, and its operating system was only available in Chinese and English.

Last week, Xiaomi again unveiled a new cellphone that can't really be called new. The Xiaomi Mi 9T Pro is identical to the already mentioned Redmi K20 Pro, except that the new product is already destined for the European market. As a result, it received a multilingual operating system and full 4G support.

You can access the offers and coupon codes on our site via the phone's datasheet or directly through the links below:

The back cover is made using a nano-holographic process that gives the device a unique and very impressive appearance. Both the front and back cover are protected by Gorilla Glass 5 from possible scratches or other physical impacts. The case is only 8.8 millimeters thick and weighs less than 200 grams (191 grams). 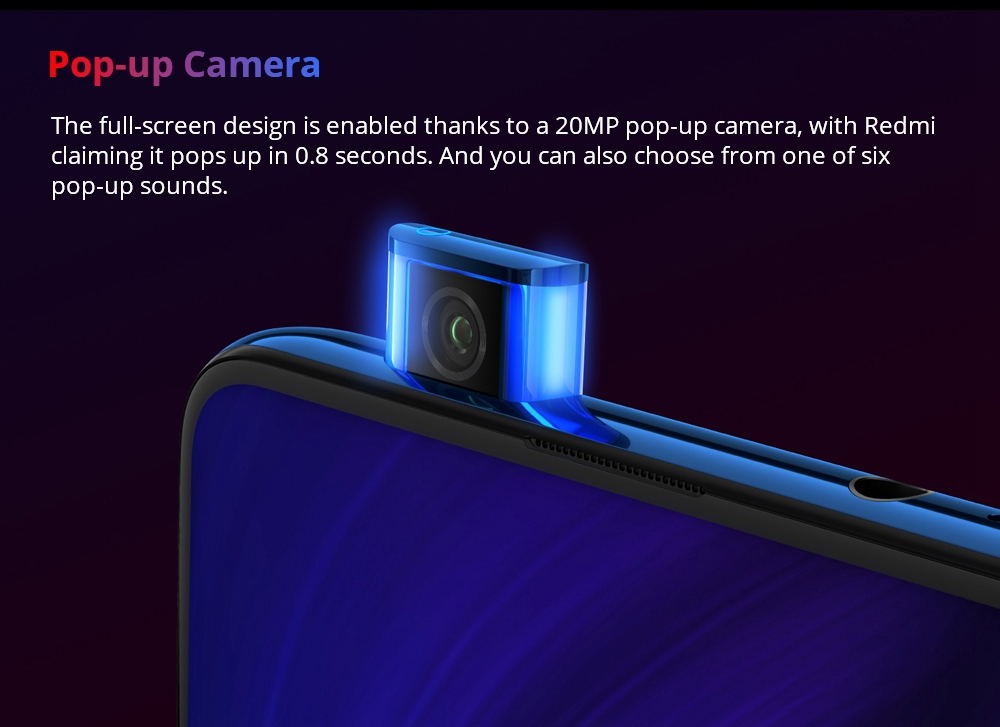 Like the Xiaomi Mi 9T, there is no selfie camera on the front. The camera is hidden inside the device. As soon as we switch to a 20-megapixel front-facing camera, the small unit pops out of the top of the mobile and then retracts automatically when not in use. What's more, if your mobile phone slips out of your hand while you're shooting, you won't have to worry about the pop-up unit breaking. In these cases, the system detects a fall and automatically retracts the camera to prevent injury.

The back-facing camera remained the same, leaving three imaging units: the 48-megapixel main, 13-megapixel (124.8 degrees) wide-angle, and the 8-megapixel telephoto lens with 2x optical zoom.
With these parameters, it is not surprising that the device can record video at up to 4K resolution (30 or 60 frames per second). And for slow motion, 960 fps is the best choice at 1080p resolution.

The main difference between the Mi 9T and the Mi 9T Pro lies in the interior of the mobile. Underneath the back panel is the Qualcomm Snapdragon 855, one of the most powerful system chips on the market, ahead of the Snapdragon 730 SoC already introduced in the Mi 9T.
Thanks to the new 3D cooling technology, cooling efficiency has been increased by 650%, bringing processor temperatures down by about 8 degrees compared to previous solutions.
Fast processors come with 6GB of memory and 64GB or 128GB of internal storage, depending on the equipment. The size of the battery has not changed, there is a 4000mAh battery under the back with 27W QC technology. Thanks to Quick Charge 4 support, you can charge up to 58% in just half an hour.

There is no shortage of wireless services, as the Xiaomi Mi 9T Pro comes with dual-band Wi-Fi, NFC and Bluetooth 5.0. Of course, the Global Release Mobile supports all European mobile frequencies, so no problem with the B20 LTE network.

The Xiaomi Mi 9T Pro is currently available in a small number of countries, so you can still purchase from overseas web stores, though for the time being only with pre-order. You can buy the 64GB version for $ 399.99 and the 128GB variant for around $ 439.99.

Current prices and coupon offers can be found on our site on the Mi 9T Pro datasheet: 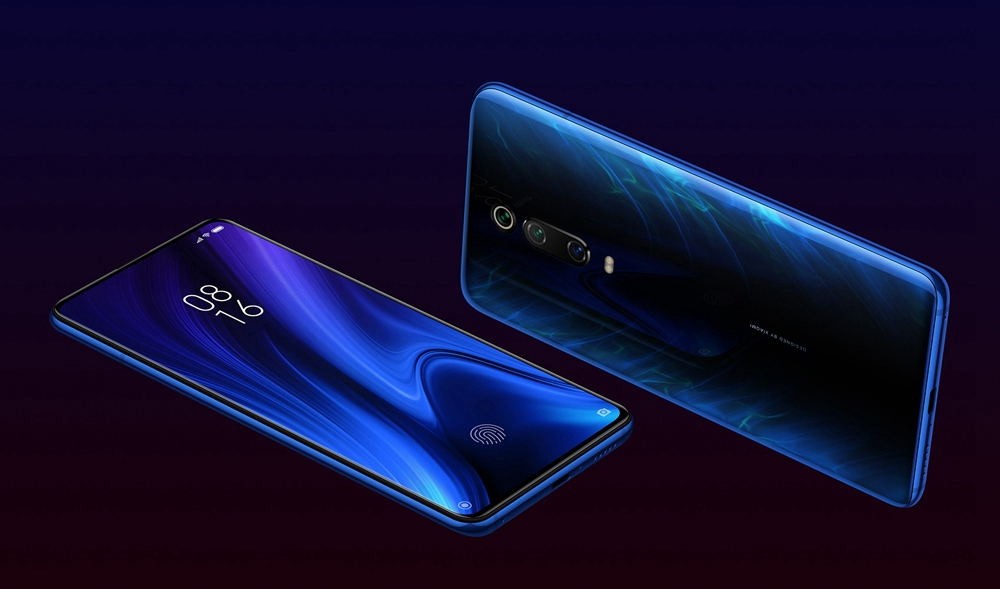