We covered Trigkey's Mini PCs not so long ago, with a focus on energy efficiency, and we've shown you quite a few of them, including the Trigkey Speed S, the palm-sized computer featured in this article. 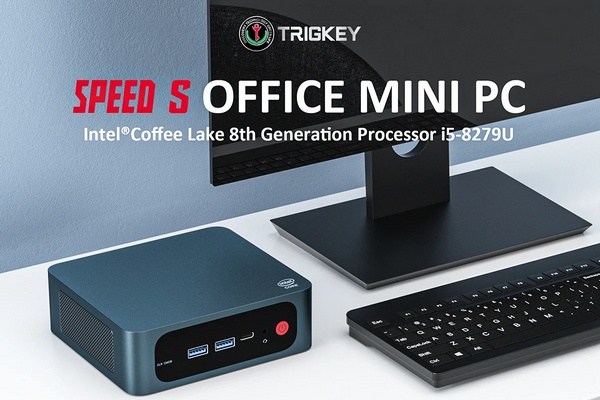 You can get the deal here:

The Trigkey manufacturer emerged last year and quickly became popular among palm-sized mini computer distributors. This is mainly due to its excellent value for money products and the fact that customers have written many positive reviews about their machines.

The Trigkey Speed S, if we were to rank the company's range in order of performance, would be placed around the middle of the range. The key hardware component of the computer is the high-performance 8th generation Intel mobile processor, the Intel i5-8279U. The quad-core, 8-thread processor has a maximum clock speed of 4.1 GHz and 6 MB of Intel Smart Cache. The CPU has a maximum power consumption of only 28 watts, making this small computer extremely energy efficient.
Graphics tasks are handled by the faster than usual integrated graphics processor, Intel Iris Graphics 655. 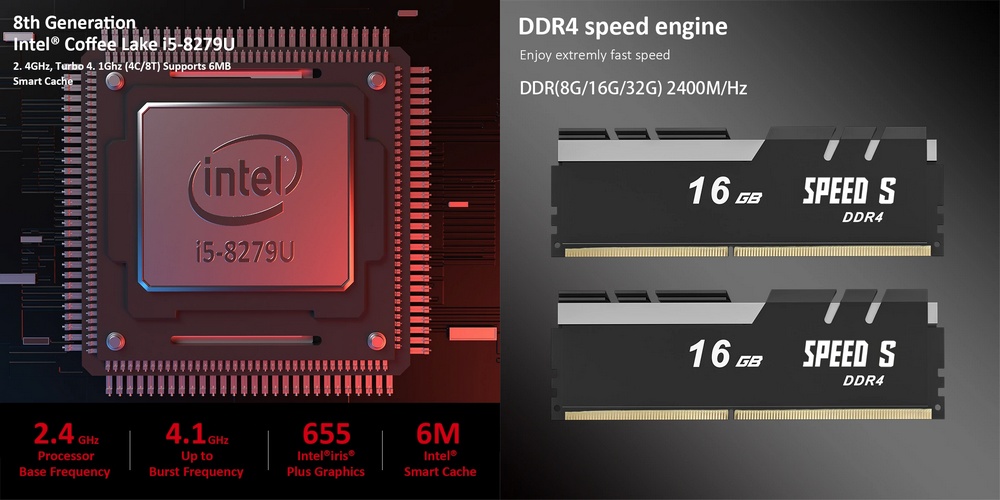 The processor is accompanied by 8 GB DDR4 memory and 256 GB M.2 NVME 2280 SSD storage, which allows you to run pre-installed Windows 10 Pro programs smoothly and quickly. The hard drive is nearly ten times faster than the average hard drive, with read speeds of up to 1800 MB/s, according to the manufacturer.

If you're short on storage space, you can add an additional SSD or even a much larger HDD to the 2.5-inch space in the top of the machine. 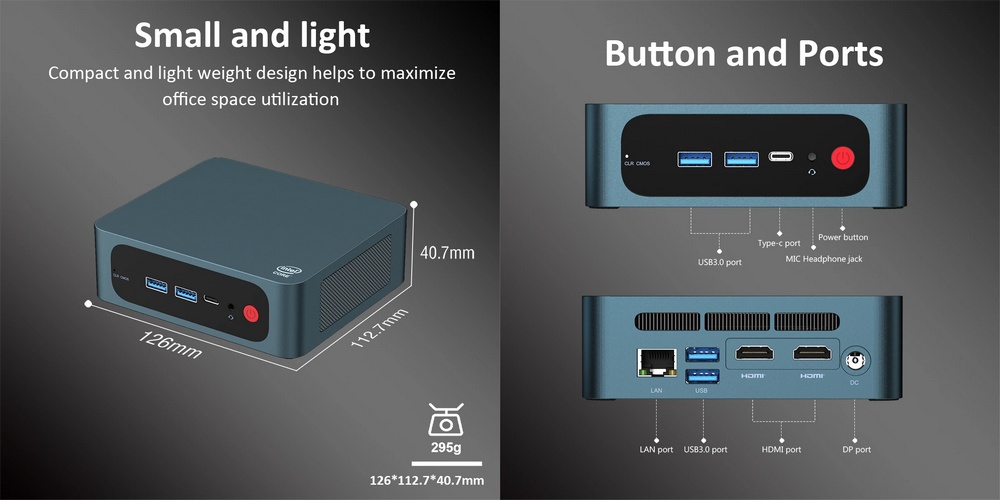 Measuring just 126x112x40 millimetres and weighing 295 grams, the mini computer fortunately has plenty of connectors on the edges.
In addition to the red power button on the front, there are two standard USB 3.0 ports, a USB Type C connector and a 3.5 mm jack output.
On the back is the gigabit power connector, two more USB 3.0 sockets and the DC power connector. 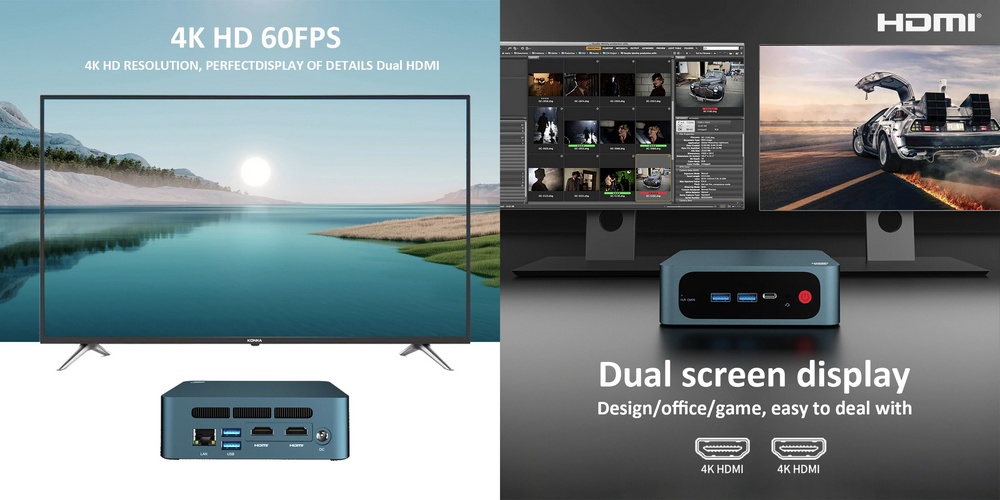 Most minicomputers have only one display output, so it is not possible to connect two monitors to them. The Trigkey Speed S takes this a step further, with a total of two 4K-capable HDMI outputs on the back. 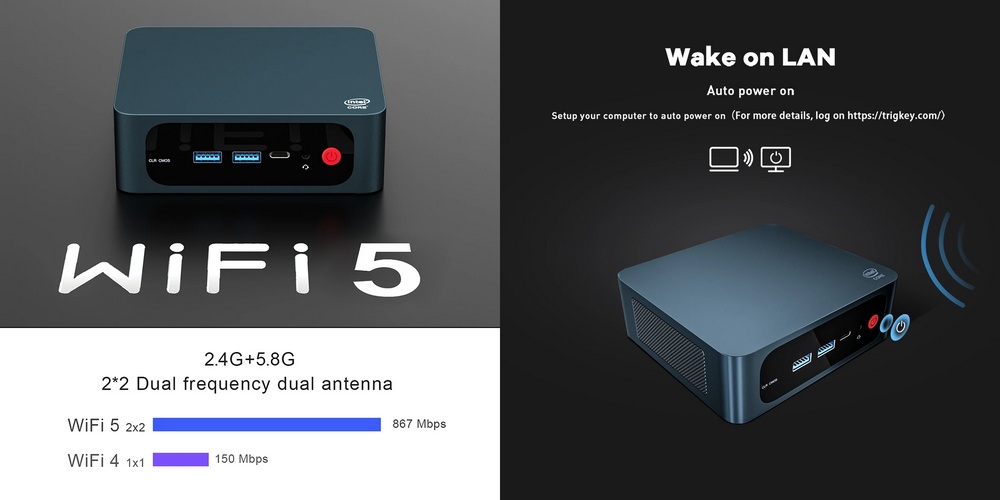 Wireless networks include 4.0 Bluetooth and lightning-fast dual-band Wifi (802.11 b/g/n/ac), so you can get the network speeds you need even when there's no landline nearby.

The Trigkey Speed S mini computer is available now at a discounted price of $289.99 from stock in China or the Czech Republic. You can buy the mini PC here:

The POCO M3 Pro 5G, available earlier this week, is now available from several stores. You can order the POCO mobile phone with excellent features for as little as $ 159, and it is also available from EU stock.
Latest Smartphones