Kinatechs | 2020-04-09 21:43:14 | Source: GearBest (sponsored)
After the Xiaomi Mi 10, the Xiaomi mobile, Mi 10 Pro, which is the strongest international market this year, can finally be pre-ordered for everyone. The Chinese version has been available on the market for some time, but the Global release had to wait until last week. 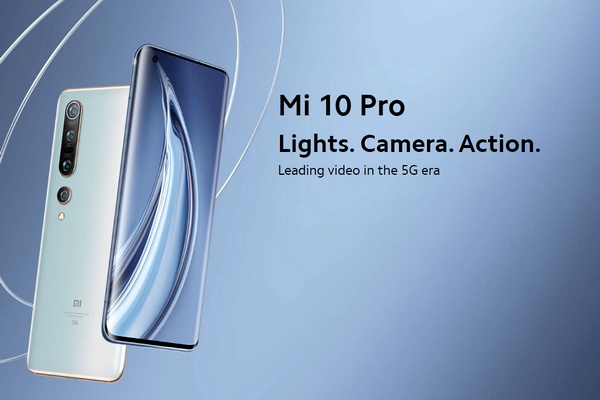 Last week, we already wrote an article about the international version of Xiaomi Mi 10, which could still be ordered in a coupon promotion. Plus, now, in addition to the coupon promotion, every Mi 10 customer can add the Mi Airdots Pro 2 wireless headset to their cart for $9.99, with a fair value of about $70.

GearBest didn’t expect much for the most powerful model, the Xiaomi Mi 10 Pro either, as it became available a week after the announcement. Xiaomi’s introductory price for this year’s 5G flagship is $1,070, which isn’t cheap.

In order for the web store to still be in demand for the device, it issued a coupon code at the same time as its release, with which we can carve quite a bit at the original price. The Xiaomi Mi 10 Pro can be ordered for $859.99 after entering coupon code GBMI10PRO8256.

The Xiaomi Mi 10 and Xiaomi Mi 10 Pro high-end devices are not much different from each other, with a small difference, we get more in the Pro version, mainly in the field of photography.

On the outside, we can't see a difference between the two models, so both have the same 6.67-inch FHD + (2340x1080) Super AMOLED display with 90Hz image refresh on the front panel. They also offer HDR 10+ support, 180Hz touch sensitivity and an extremely strong 1200nit maximum brightness. 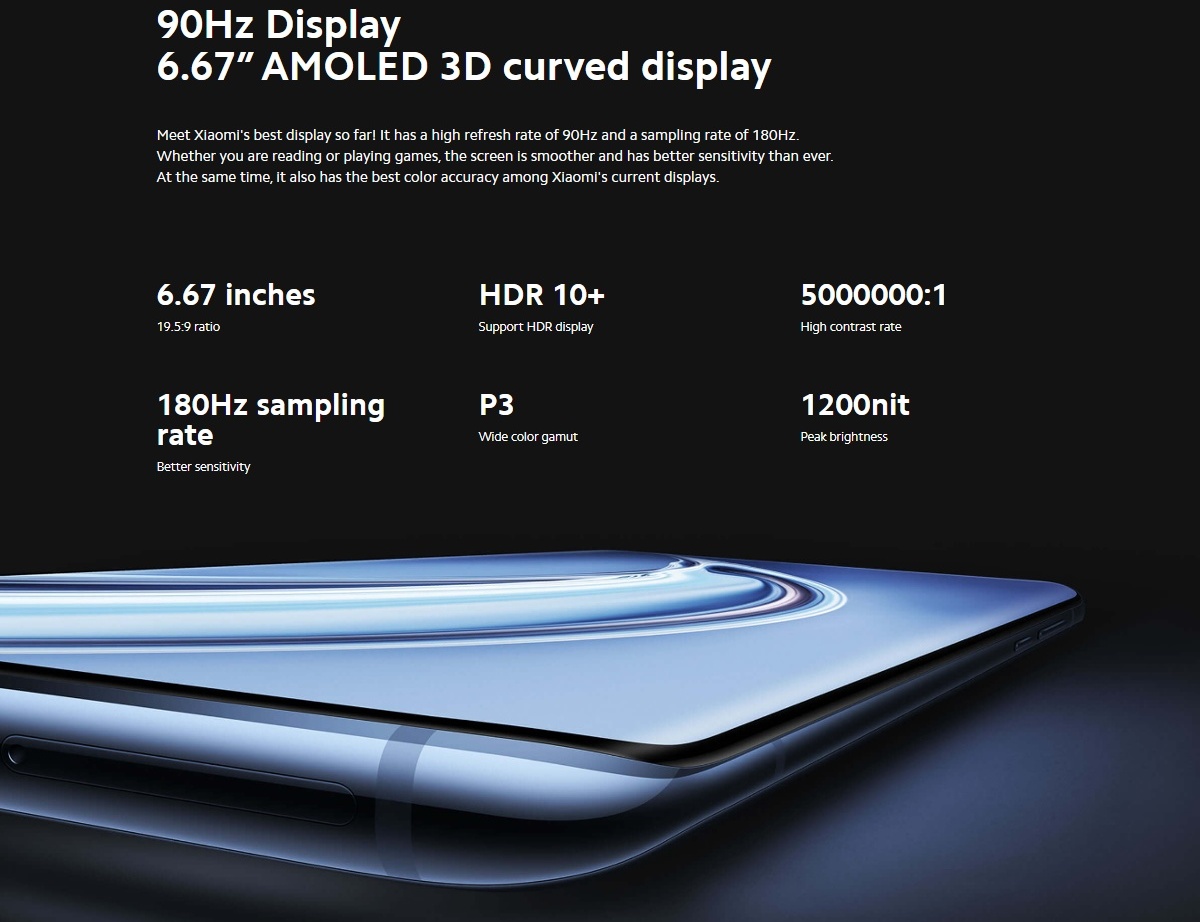 The main components of the hardware are the same: Qualcomm's strongest system chip, Snapdragon 865, with 8GB of memory, is responsible for this insane performance. There is already a difference in the size of the mass storage, between the Mi 10 and the Mi 10 Pro. The Mi 10 Pro has a minimum of 256 GB of storage, while the smooth Mi 10 has half as much, or at least 128 GB. This is also important to note because MicroSD card expandability is not available for either model.

The biggest difference between the two Xiaomi models is in photography. The primary 108MP 1 / 1.33 unit with optical image stabilization is still the same (though the plain version is 7P, the Pro version is 8P with a lens), but the other three imaging devices are already different. The Xiaomi Mi 10 Pro has a much better quality ultra-wide-angle sensor (20MP), and a dedicated portrait camera (12MP) is now available for the Pro variant. The special feature of the back panel imaging is that the zoom camera (8MP) also offers 10x hybrid optical and 50x digital zoom.
It is no coincidence that at the time of its release, the Mi 10 Pro received the highest (124) score among the mobile phones on the market in the DXOMARK test. True, since then, the Huawei P40 Pro has taken the imaginary first place with 128 DXOMARK photographer points. 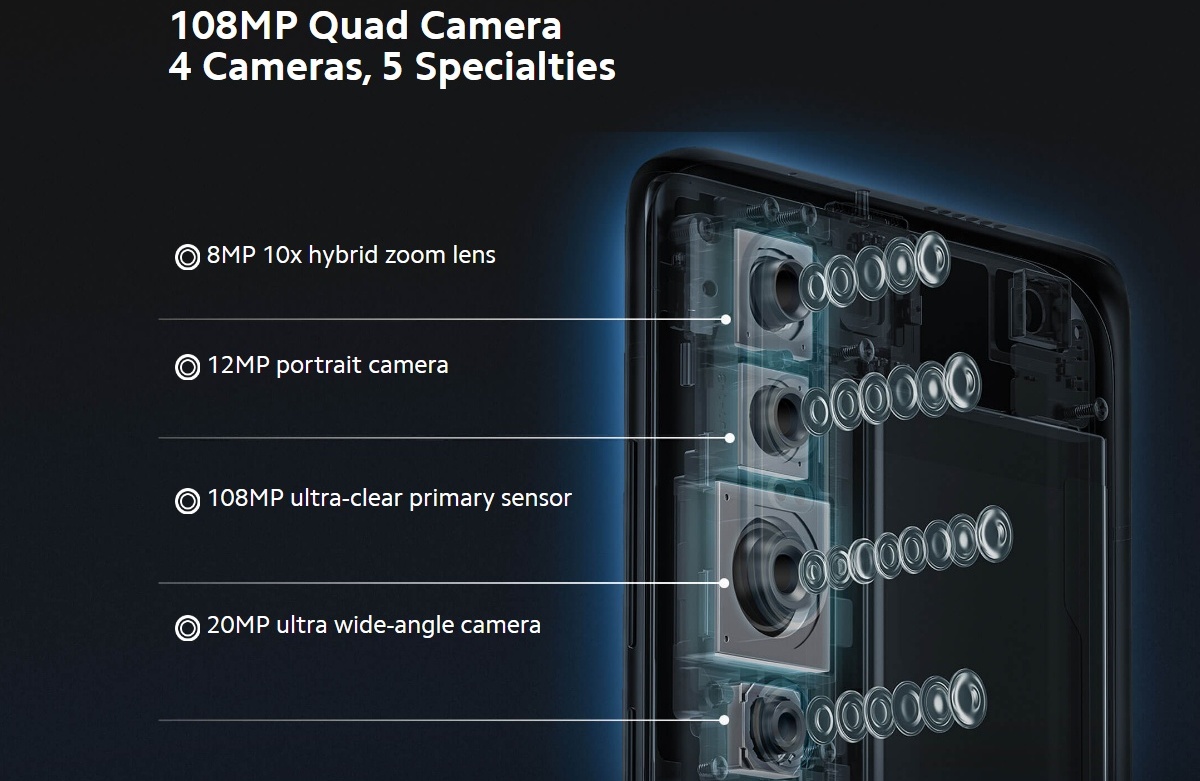 In terms of uptime, the results of the two devices are about the same, despite the fact that the Mi 10 Pro has a very slightly smaller battery (4500 mAh - 4780 mAh). Although the number of milliamperes is less than the stronger Xiaomi mobile, it bypasses everyone in terms of charging speed. With the 65W Fast Charge 3.0 adapter, the battery can be fully charged in about 45 minutes. USB Type C wired charging is 50W wireless and 30W wireless. 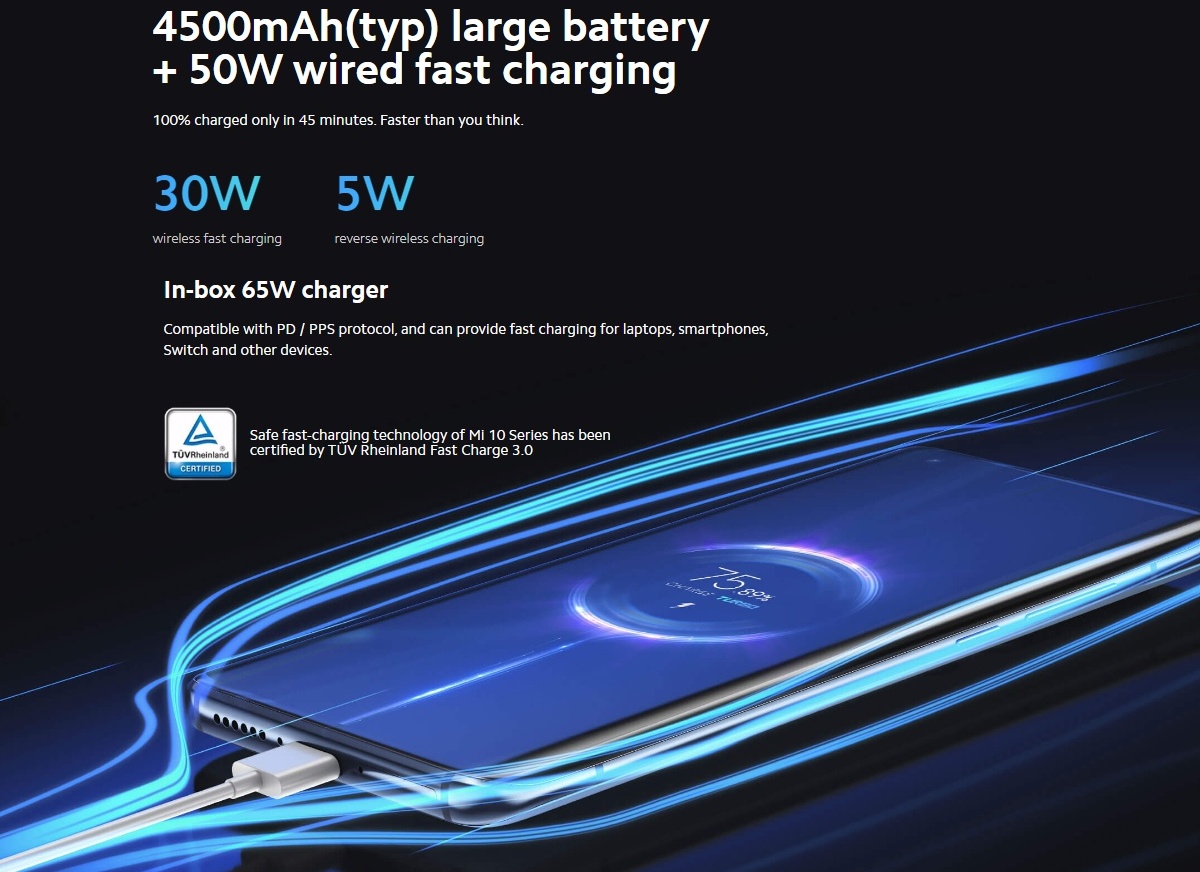 As you can see, there really isn’t much difference between the two top Xiaomi models, the Pro version is especially worth considering for those who value high-end photographic performance. Those who are content with only "above average" quality photos can stay at ease with the sleek Mi 10 model, which is currently available for $160 cheaper.

A little cheaper, also with a 108MP camera, the Xiaomi Mi Note 10 is also available, currently priced at $420. And let’s not forget the top models in the Redmi series, the Redmi K30 and Redmi K30 Pro phones, though for now only a Chinese edition can be purchased from them.

Both Xiaomi models can be purchased from the GearBest store with the coupon codes already mentioned above: