Kinatechs | 2021-01-07 19:48:17 | Source: XDA Developers
Xiaomi wanted to get ahead of all its competition, and presented at the end of last month the new Mi 11. We are facing the latest flagship of the company, which has also released the Snapdragon 888 processor. However, we will still have to meet some of its brothers , including the Mi 11 Lite, which has just appeared on the scene for the first time. 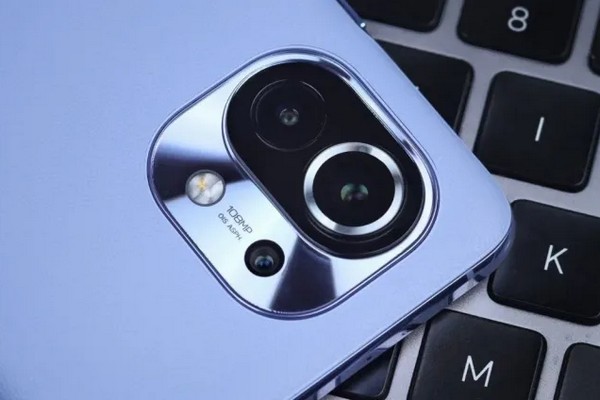 The launch of a high-end mobile is not conceivable, without the brand launching more members of the family, with different prices and leaks. Only the Mi 10 from last year had, in addition to the standard variant, the Mi 10i, Mi 10 Ultra, Mi 10 Pro or Mi 10 Lite. It is precisely this last device, which will have its replica in the new Mi 11 series.


The terminal has just been certified by the FCC, with the model number M2101K9AG, also revealing some of its technical features. This label would not have to put us on the trail of a Mi 11 Lite, but XDA members have found a cross-reference of the IMEI of the Mi 11, confirming that we are facing a Mi 11 Lite, as the commercial name of this certification.
Among the technical data that is detailed, there is a 4150 mAh battery with support for 33W fast charging, as well as 6 GB of RAM and 64 or 128 GB of internal storage. The code name of this device is "courbet", which curiously sounds to be launched as Poco F2 in India or the aforementioned Mi 11 Lite worldwide, given the classic name changes in different markets, to which Xiaomi has us accustomed.

The FCC list does not reveal more technical data, but a recent publication of the Xiaomi UI channel of Telegram, made reference to some technical data of an upcoming Xiaomi terminal called "courbet", so they should belong to this Mi 11 Lite. These data include an OLED screen, 64 megapixel main camera, and ultra wide angle, macro and depth sensors. Other leaked data to date indicates that it could come with a Snapdragon 732G processor, a screen refresh rate of 120 Hz.

For now there are no steps on when Xiaomi plans to unveil this device. Let us also remember that the Mi 11 Pro is also about to go on stage.
More news