Redmi Note 9T 5G appeared on GeekBench with Dimensity 800U

Kinatechs | 2021-01-09 00:59:22 | Source: Twitter
The Redmi Note 9T smartphone has appeared on the GeekBench benchmarking application with MediaTek's Dimensity 800U chipset. This is the same processor that powers the Note 9 5G launched in China, which confirms that it is the same mobile but with some changes for global markets. 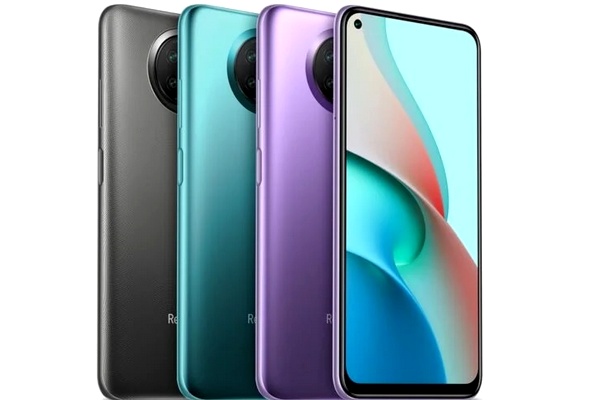 The phone has already appeared with the model number M2007J22G in various places, such as the NBTC in Thailand and the SIRIM certification in Malaysia. NBTC revealed that the commercial name of the device is Redmi Note 9T 5G. According to the GeekBench listing, the phone comes with an ARM MT6853T (Dimensity 800U) chipset accompanied by 4GB of RAM. 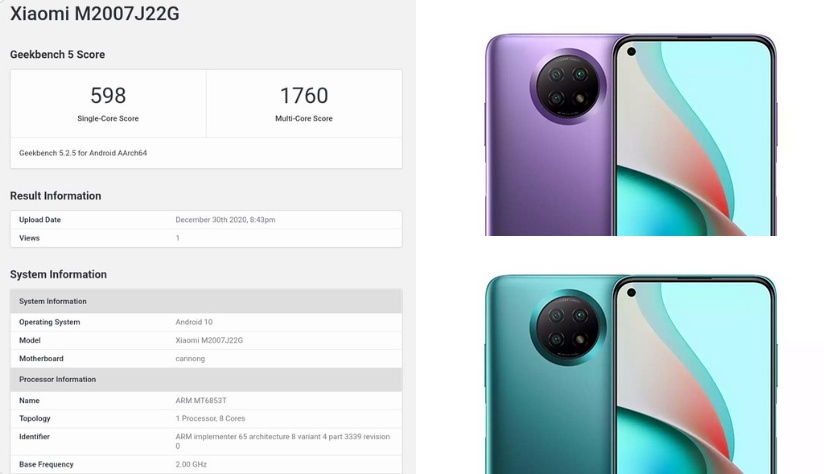 It is worth mentioning that the 4G variant of the phone is not available for the Chinese market as only the 5G version is sold with 6GB / 8GB of RAM and 128GB / 256GB of internal UFS 2.2 storage. Furthermore, the GeekBench listing also reveals that the global variant will likely debut with the Android 10 operating system just like the Redmi Note 9 5G.

In the single-core test the phone scored 598 points, while for the multi-core test it rose with 1760 points.