Kinatechs | 2019-08-26 21:40:14 | Source: Xiaomi
Half a year has passed since the release of the hugely popular Xiaomi Redmi Note 7, and here's the sequel. The official launch of the Redmi Note 8 and Redmi Note 8 Pro will only be available on August 29, but some information about mobiles has already been revealed.

The Xiaomi or Redmi's popular Note series will soon be renewed. The Chinese manufacturer has been updating the series every six months since the release of Redmi Note 5 last May, so it's time to replace the popular Xiaomi Redmi Note 7 and Note 7 Pro.

Redmi leaked a bunch of information on their Weibo site from their new mobile phone. Instead of the Snapdragon 660 in the Redmi Note 7, the new model has a next-generation processor. The Snapdragon 665 is capable of similar performance. This has already been seen on the Xiaommi CC9e and Xiaomi Mi A3. 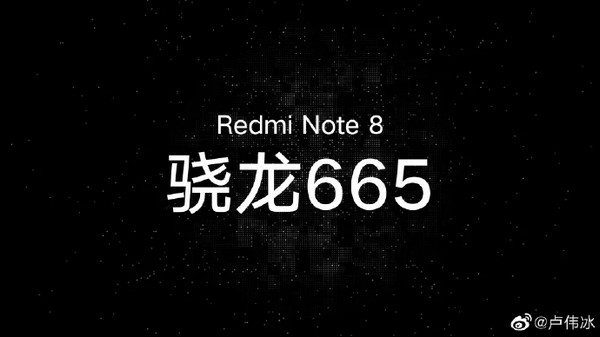 The SoC, manufactured with 11-nanometer manufacturing technology, was launched in April this year and was first seen on the Xiaomi CC9e. The new SoC, thanks to new technology, has become much more energy efficient than its predecessor. The GPU supports the Vulkan 1.1 API, which is being used by more and more games. And with the new API, you can reduce your consumption by 20 percent. 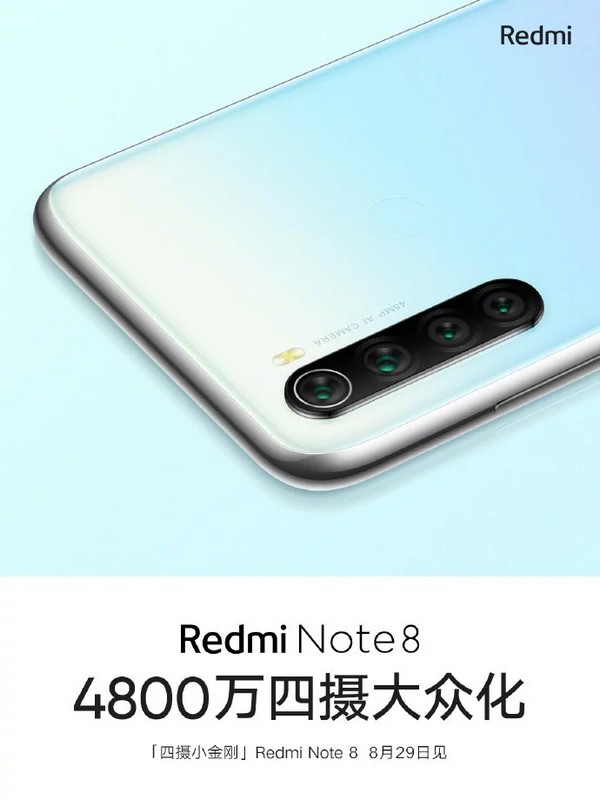 The cameras on the back have also changed: the Redmi Note 8 now has four lenses instead of two. The Redmi Note 8's primary camera is 48 megapixels, along with a wide-angle, a depth-of-field sensor and a super macro lens. So it was decided that the ToF (time-of-flight) sensor was missing from the new model.

The picture published by Redmi clearly shows the layout of the cameras. And also, it appears that the Note 8 has a back fingerprint scanner.
Three different variants are expected, with the cheapest model coming with 4GB of RAM and 64GB of internal storage. This is followed by the price of 6GB / 64GB and then 6GB / 128GB.

The Xiaomi Redmi Note 7 Pro is not very popular in the world, though it is currently one of the best value-for-money phones on the market. Unfortunately, Redmi did not release an international version of this device, so due to global 4G coverage and the lack of a multilingual operating system, very few were chosen.

Last week, some official photos of the upcoming Xiaomi Redmi Note 8 Pro were posted to the Internet, but since then we have learned more about it. 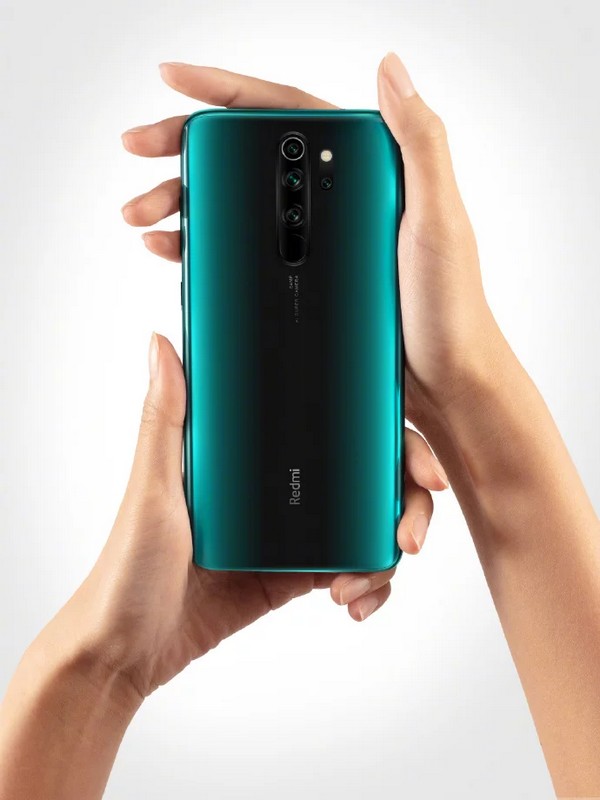 The exterior has also changed a lot: while the Redmi Note 7 Pro emphasizes bluish color, the new version shines in emerald green. The layout and composition of the cameras have also changed. The Note 8 Pro will feature four cameras, with a 64-megapixel Samsung ISOCELL Bright GW1 sensor behind its main unit. There is no exact data from the other cameras yet, but the separate fourth lens will probably be a ToF sensor.

The choice of processor was a bold move for Redmi, as its predecessor replaced the Snapdragon 675 system chip with a MediaTek Helio G90T. This is primarily because the G90T alone supports 64 megapixel imaging.
The MediaTek system chip was last seen on the Xiaomi Redmi Note 4 phone. 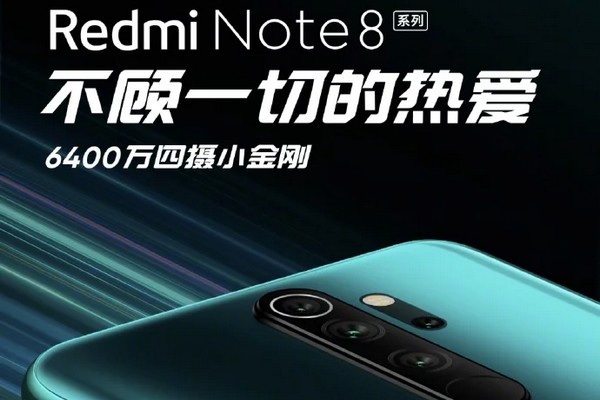 The MediaTek G90T, by the way, is not slow, and even leaked Antutu 8 results at a surprisingly high 281,000 points, far below the Kirin 810 in Honor 9X. If the results are realistic, then the new MediaTek processor can refresh the mid-range enough.

The Helio G90T system chip is made with 12nm FinFET technology and contains two Cortex A76 (max 2.05GHz) and six Cortex A55 (max 2GHz) cores. Graphic calculations are the responsibility of the revamped ARM Mali G76 with a maximum clock speed of 800MHz. The SoC supports 21: 9 aspect ratio, 90Hz refresh rate, HDR10 standard, UFS 2.1 storage and LPDDR4X memory up to 10GB.

Underneath the back panel is a 4500mAh battery, and it has also been described that Redmi solves greater heat loss through a special liquid cooling. According to official press images, the new solution is capable of carving 4-6 degrees Celsius at processor temperature, which is an excellent result.

So far, we have not received more information on the new models coming, including whether the Pro version will be released internationally.

The Redmi Note 8 and Redmi Note 8 Pro mobiles will be unveiled on August 29, along with the new 70-inch Redmi TV. After the official press conference, more details on the next-generation Redmi Note series will be available.