Kinatechs | 2021-03-04 20:49:12 | Source: Mi.com
The latest members of the Redmi Note series have also been officially unveiled: the Redmi Note 10, Redmi Note 10 Pro and Redmi Note 10 Max mobile phones. At the Xiaomi event in India, every detail was revealed, so the prices of the new phones were also made public. 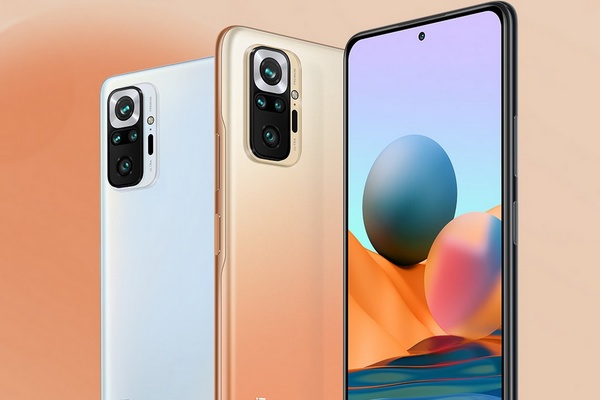 The Redmi Note 9T, which arrived earlier this year with great equipment, has not been forgotten, it is already the next member of the series. The base model in the Redmi Note 10 series has a 6.43-inch FHD + (1080x2400 pixels) resolution Super AMOLED display with a camera cutout of just 3.54mm at the top. The screen has a 60Hz update, the brightness is 1100 nit, and the manufacturer promises 100% DCI-P3 color space coverage.

The Redmi Note 10 came with the eight-core Qualcomm Snapdragon 678 system chip, which comes with LPDDR4X memory and UFS 2.2 storage. For now, the new model is available in 4GB/64GB and 6GB/128GB versions. 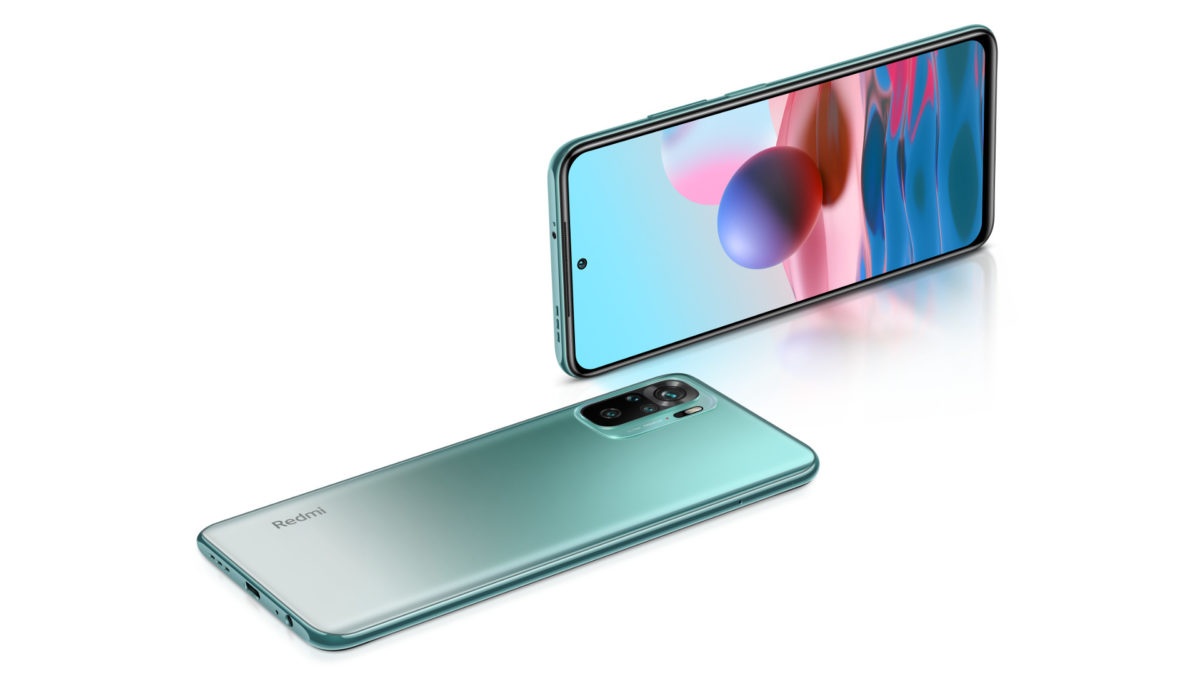 Unlike the Pro models, the back cover is made of plastic, but the location of the cameras is similar in all three versions. The four-lens camera system includes a 48 MP (Sony IMX582) main camera, an 8 MP ultra-wide angle, a 2 MP macro and a 2MP depth sensor. A 13 MP imager was placed in the small hole on the front panel, which is plenty enough for possible video calls and self-portraits.

In terms of wireless support, the Note 10 has average features: in addition to dual-SIM 4G, VoLTE, VoWifi, dual-band WiFi and Bluetooth 5, GPS / AGPS, Glonass, Beidou satellites can be used for navigation.

Introductory prices of the device in India:

The most anticipated mobile phone in the show is clearly the Xiaomi Redmi Note 10 Pro, which has almost the same parameters as the Note 10 Pro Max, the only difference between the two models to be found in the cameras.

The main unit of the Redmi Note Pro got a 64-megapixel Samsung GW3 module, while the Redmi Note Pro Max got a 108MP Samsung HM2 sensor. The other cameras are the same, meaning both devices come with an 8 MP ultra-wide angle, a 5 MP macro and a 2 MP depth sensor unit. 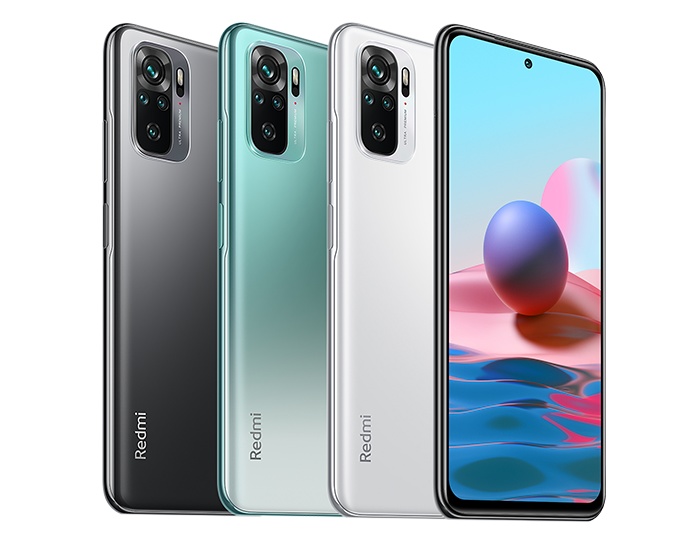 Undoubtedly, one of the strongest points of the device is the 120Hz Super Amoled panel, which has a daylight brightness of up to 1200 nites. The 16MP self-contained camera sits in a 2.96mm cutout. 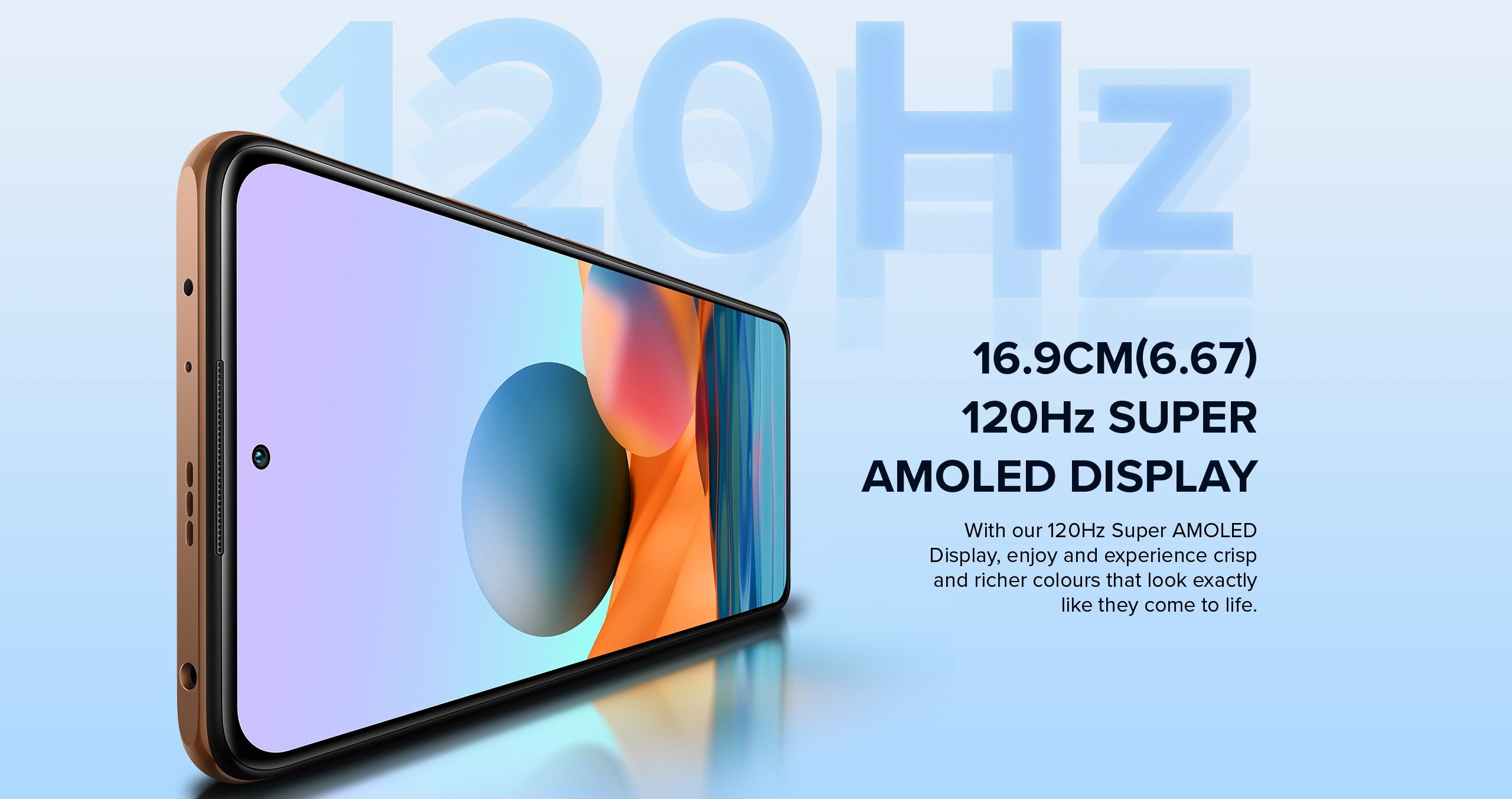 Both models received the Snapdragon 732G system chip, which we got to know about the POCO X3. Additional features of the Note 10 Pro / Pro Max are the same as the base model, ie LPDDR4X memory, UFS 2.2 storage, 4G, VoLTE, VoWiFi, dual-band WiFi, Bluetooth 5 and AGPS / GPS, Glonass, BeiDou positioning support. 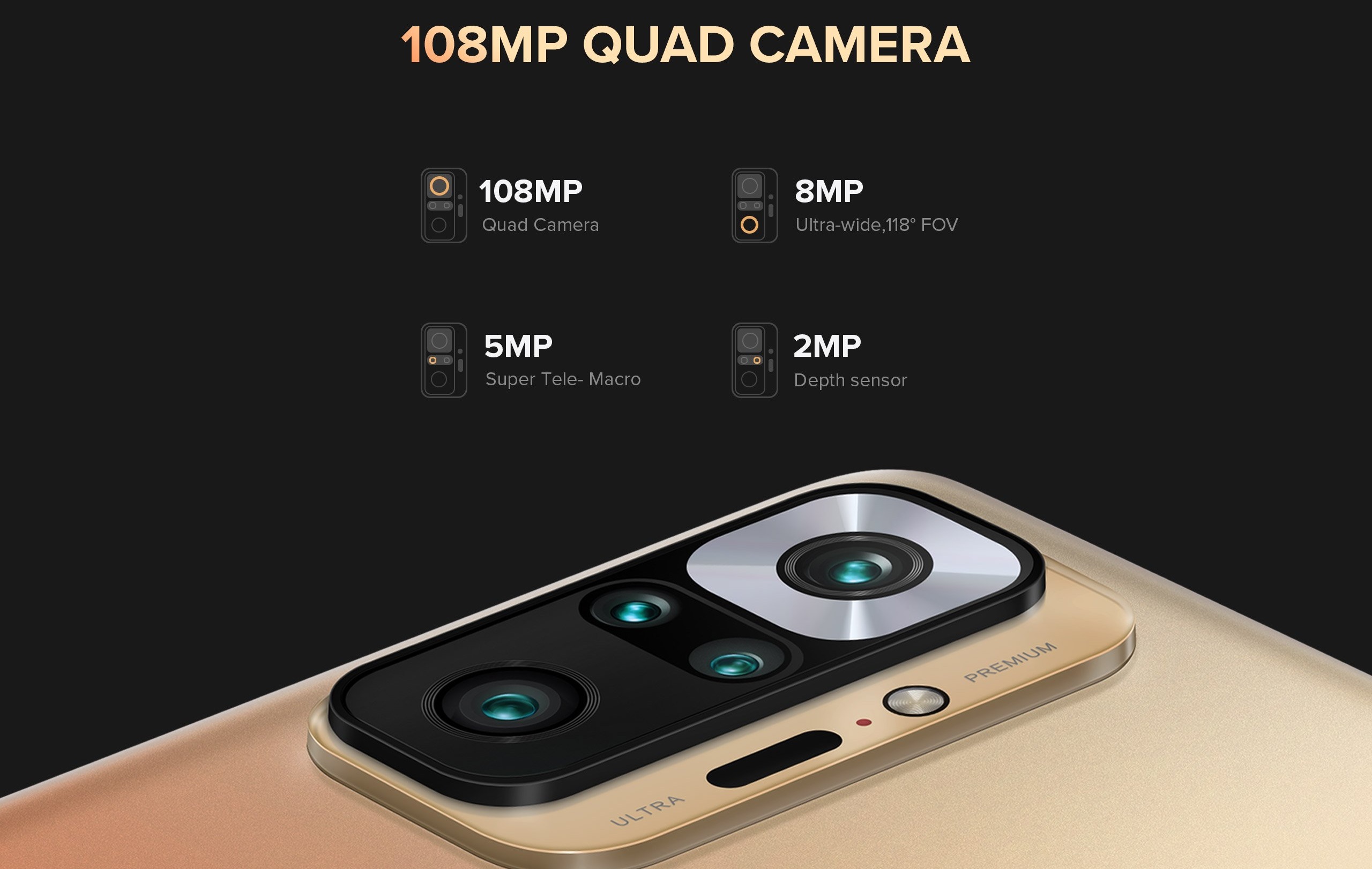 The Redmi Note 10 has a 3.5mm jack, stereo speaker, dedicated MicroSD socket, infrared unit, and got IP53 protection. In terms of phone size, it can be said to be average among today’s mobiles: 164.5x76.15x8.1 millimeters, coupled with a weight of 192 grams.

Below the back panel is a 5020mAh battery with 33W fast charging capability. Of course, the device already runs the latest operating system, MIUI 12, based on Android 11.

In addition to the Indian appearances, Xiaomi has also taken the veil off the international variants, and in order not to make our lives so simple, the manufacturer has twisted one in terms of names. 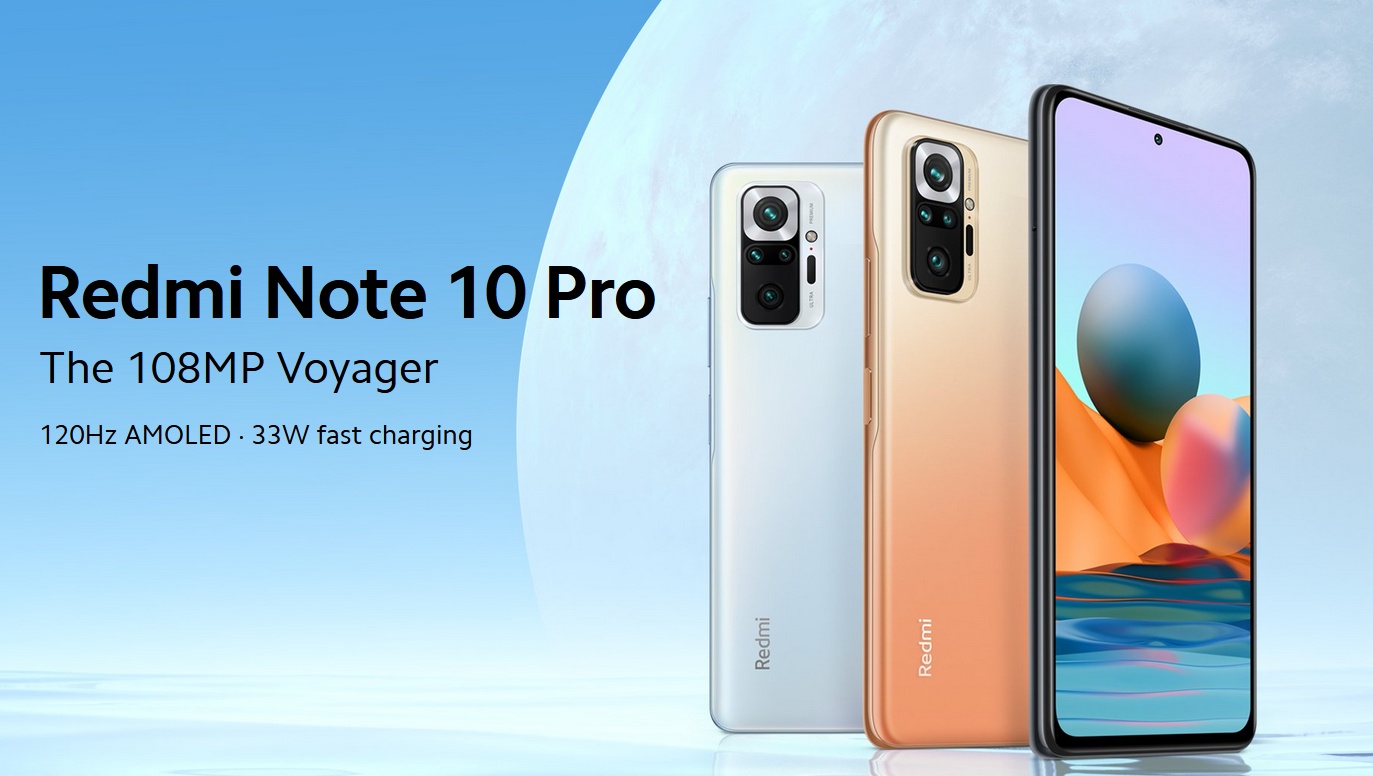 In addition to the models mentioned above, a device called Redmi Note 10 5G has been introduced, which is a real cuckoo’s egg, as it has little to do with the phones presented earlier than the name.
Equipped with a MediaTek Dimensity 700 processor, the Note 10 5G has a 6.5-inch 90Hz IPS display. And what makes it really unique is the 5G connectivity supported by the Dimensity 700, which has been left out of all other versions.

The following table clearly shows the features of the international Redmi Note 10 series:


Sales of the newest members of the Redmi Note series are expected to begin in mid-March 2021.
More news