Kinatechs | 2020-07-12 22:48:24 | Source: Banggood (Sponsored)
It didn’t take long after the Redmi 9A was unveiled in June, and the popular entry-level model has now become available in foreign online stores. Plus, Xiaomi’s latest device can be yours for less than $90 with a coupon.


In the Banggood store, you can find coupons for plenty of Xiaomi models in recent weeks, these promotions we also collected in our previous article
.
The new coupons also include a code for the just-released Xiaomi Redmi 9A mobile. The Redmi 9A, originally priced at $ 99.99, can be purchased for $89 after entering coupon code BG9A32. 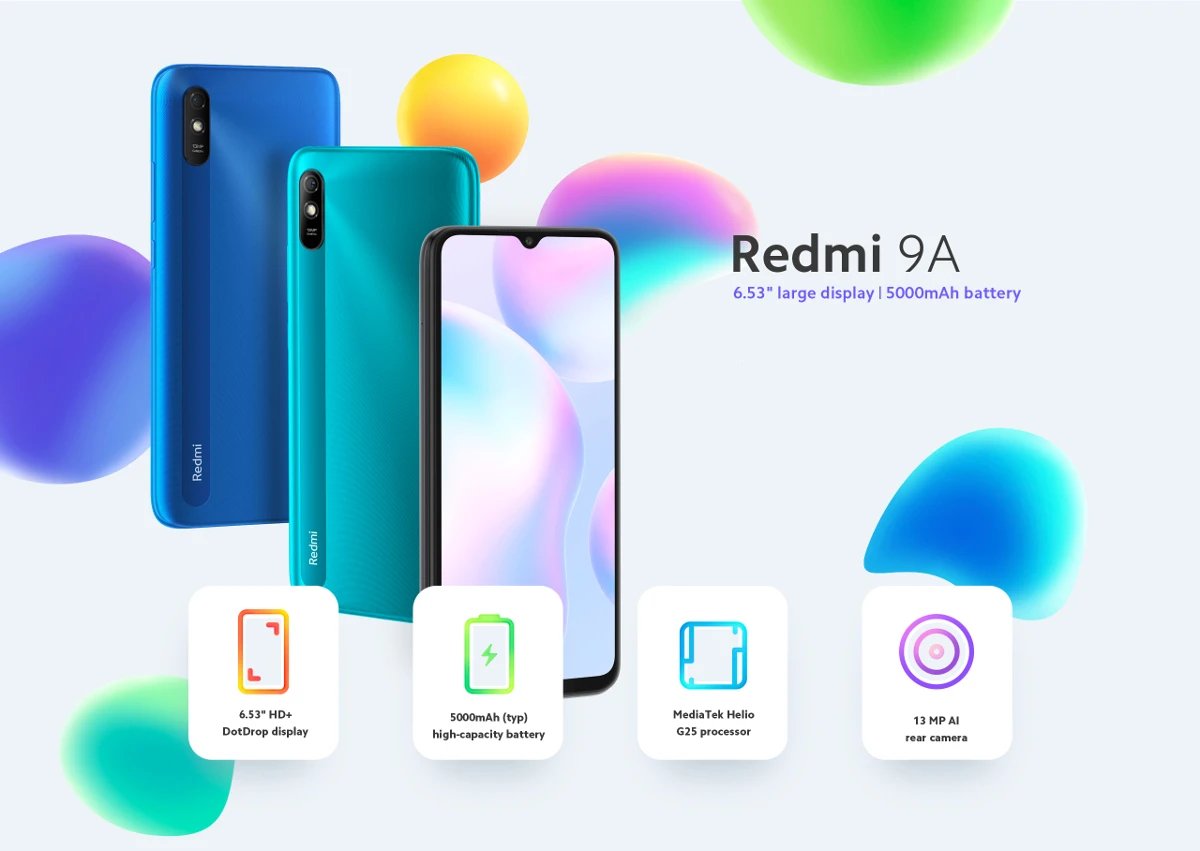 Late last month, the manufacturer unveiled its two latest entry-level handsets, the Redmi 9A and Redmi 9C phones. The Redmi 9A is the most modest-knit, and currently the cheapest Xiaomi model this year.
The front of the device is covered by a 6.53-inch HD + resolution IPS display, at the top of which is the 5-megapixel front-facing camera. Beneath the back cover is MediaTek’s new entry-level system chip, the eight-core MediaTek Helio G25, which performs computing tasks with 2GB of memory and 32GB of expandable storage. 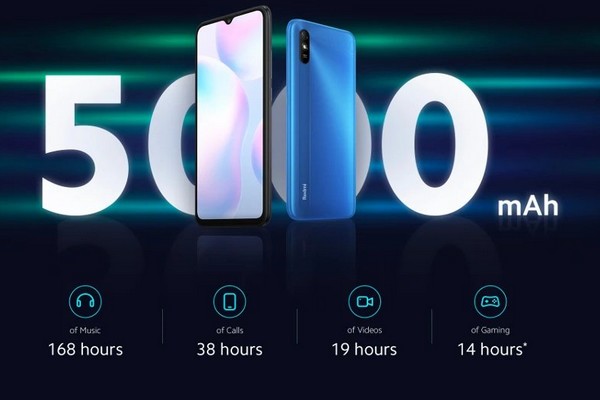 With a 5000 mAh battery and economical hardware, the new Redmi promises excellent uptime. According to official data, nearly 19 hours of continuous video or 14 hours of gaming can be achieved with a single charge.
In addition to the 5 megapixel front camera, there is only a single 13 megapixel camera on the back. In the enhanced camera software, you can find new kaleidoscope photo effects to take spectacular and interesting photos. The selfie camera supports a feature called "Palm Shutter" that allows you to activate your imaging by lifting your palm.
The Global, i.e. international version of Redmi 9A is, of course, a multi-lingual MIUI 10 Android system. You won't have a problem recognizing mobile networks either, as it supports 4G frequency in most countries.
In Banggood’s current promotion, you can get the new Redmi 9A at a particularly good price. On the cart page, if you enter the code BG9A32, the device can be yours for only $89. You can access the promotion here:

Xiaomi Redmi 9A vs. Redmi 8A - Comparison

In the last part of the article, I thought it was worth a little look at how the manufacturer’s new entry-level model has changed compared to last year’s Redmi 8A mobile. 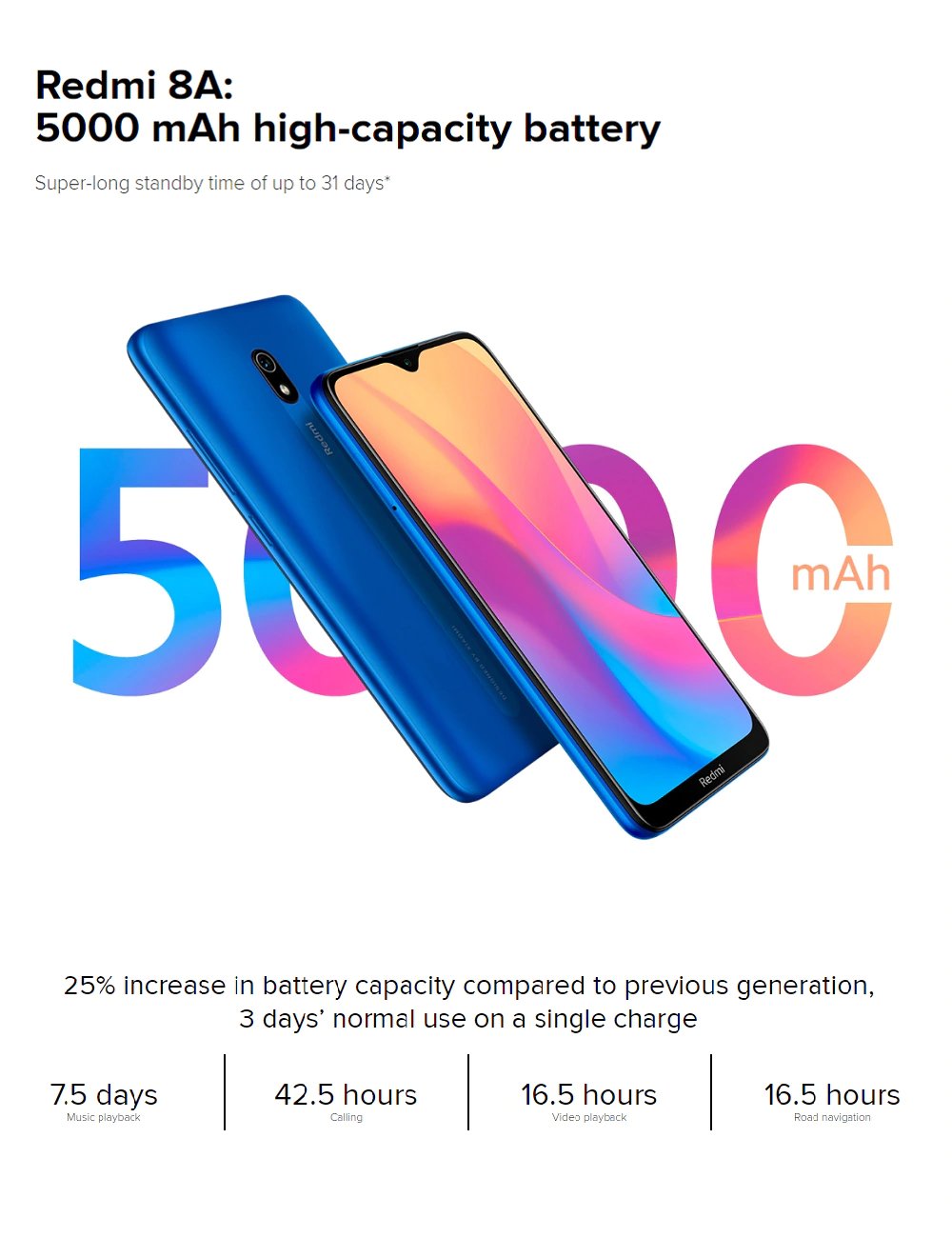 The display size has increased with the new Redmi phone, but its resolution and IPS technology have been retained. If we look at the pixel density, we can see a small setback. The front of the Redmi 8A was protected from external physical damage by Corning Gorilla Glass 5, while the Redmi 9A was not covered, so this plus was probably missed here.
The Snapdragon 439 system chip, used last year, was replaced by the manufacturer with the MediaTek G25, which has a nearly similar performance and shows some positive improvement in graphics performance (450 MHz - 650 MHz).
But let’s look further at the hardware: the 2GB of memory and 32GB of storage hasn’t changed, and even the size of the 5000mAh battery. However, the charging mode and charging speed do. While the Redmi 8A has a USB Type-C, the Redmi 9A only has a Micro USB connector, and this year's model can only charge 10 W instead of 18 W. This is already a noticeable setback.
If we look at the cameras, we can’t see much change, the Redmi 8A mobile phone got an 8 megapixel front camera and a 12 megapixel back imager.
It is not worth looking for a fingerprint reader for the Redmi 8A and Redmi 9A either, as the manufacturer has left the devices to save money. The change is the existence of the infrared port: in the Redmi 8A we had the opportunity to replace the remote control of any of our home devices, until then this hardware element is no longer available in the 9A.
The manufacturer definitely wanted to keep the price of the cheapest Redmi model and get the best value for money from the Redmi 9A, which I think worked. However, compared to last year, market prices changed, almost everywhere there was an increase. Thus, in order to be able to keep last year's price, changes have been made in one or two cases, thanks to which this year's model offers a little less in terms of knowledge.
More news