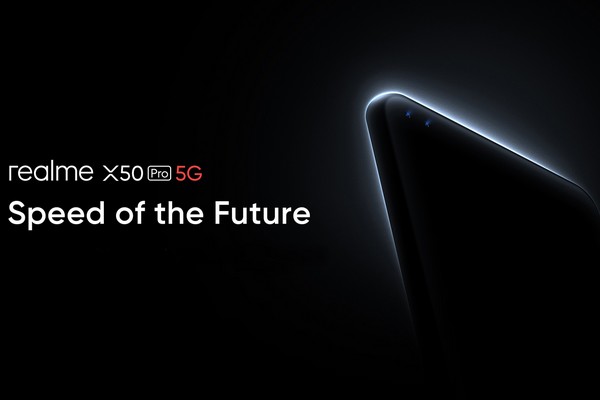 With its growing popularity worldwide, the OPPO brand, Realme, is catching the eye of the European public with more and more exciting phones, just thinking about the Realme 5 Pro, OPPO Realme X2 and X2 Pro.

The cover of the Realme X50 5G has fallen off last month, but we haven't dealt with it yet, as it looks like the manufacturer is not planning a global release.

We do not yet have complete information on the Realme X50 Pro 5G, but are revealing more and more features to the official website of the manufacturer. Realme has scheduled the official launch for the MWC 2020, but due to the cancellation of the programs, this will certainly be missed. Therefore, like the Xiaomi, the Realme X50 Pro will be presented to the public via an online press conference, exactly from 9:30 a.m. on February 24, 2020. In addition, the company is promoting a prize game where you can win the handset itself. All you have to do is register with realme.com and sign up for the newsletter. 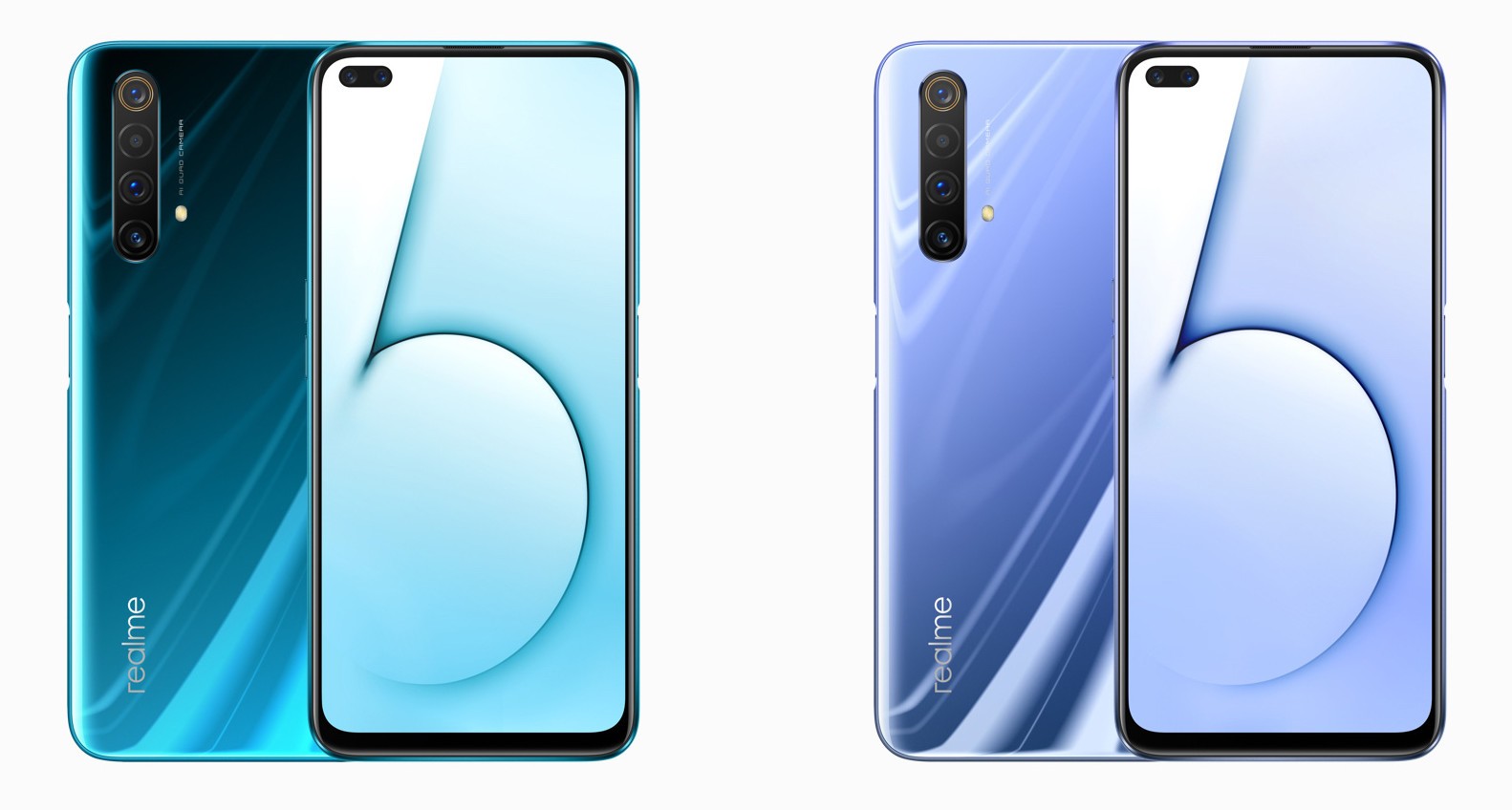 But let's get back to the device: the OPPO Realme X50 Pro looks very similar to the X50, but there's a lot of hardware differences. In the Pro version, we're seeing a pretty big jump in performance thanks to the fastest Qualcomm system chip available today, the Snapdragon 865.
The same processor can be found in several of this year's top models, such as the Samsung Galaxy S20 or the Xiaomi Mi 10 introduced yesterday. This basic X50 is clearly a jump in performance compared to the Snapdragon 765G.

The exact size of the display is not yet known, but it is sure to be made with AMOLED technology and supports 90Hz image refresh. The latter might be a step back compared to the X50's 120Hz display, but keep in mind that the higher frame rate is due to the IPS panel, with its advantages and disadvantages. By the way, the 120Hz display is also available with AMOLED technology, see OnePlus 8, but Realme's new device will certainly open at a much lower price than OnePlus's premium device.

The X50 Pro comes with the manufacturer's SuperDart fantasy quick charging technology that can charge up to 65W GaN (nitride) adapters. Of course, the charger comes with the device, unlike some high-end manufacturers, where you need to purchase the charger adapter (eg Galaxy S20 series or Xiaomi Mi 10 Pro) if you want to take advantage of our fast charging capabilities. . 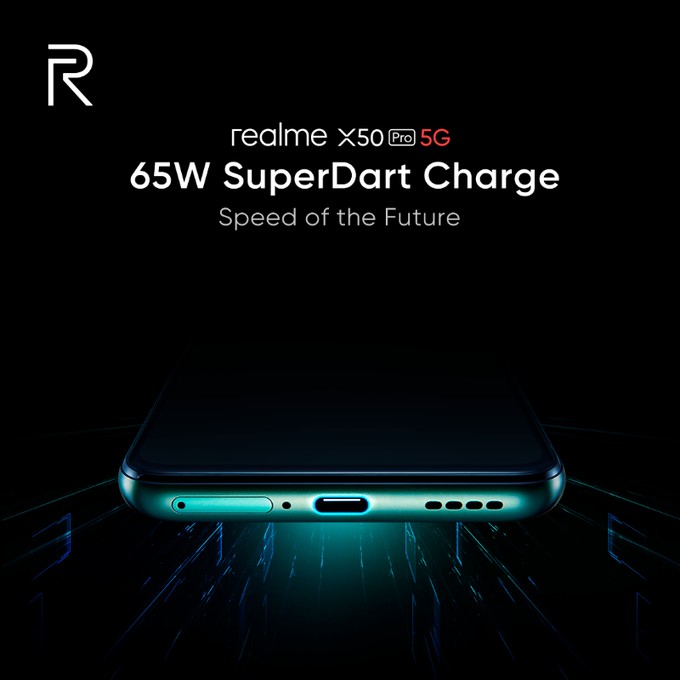 Not much is known about the cameras yet, which may be due to the fact that there will be 4 cameras on the back, of which the primary will be either a 64MP or 108MP unit. On the front you will find a double selfie camera which is already clearly visible on the official photos.
In terms of memory, the X50 starts with 6GB of internal memory, while the Pro version, in my opinion, will start at 8GB. You will probably find 256GB and 512GB versions of internal storage.
Most importantly, unlike the Realme X50, the X50 Pro will be released not only in China but also in India and Europe. Thus, with 5G support, there will be global LTE coverage and a multilingual ColorOS operating system. 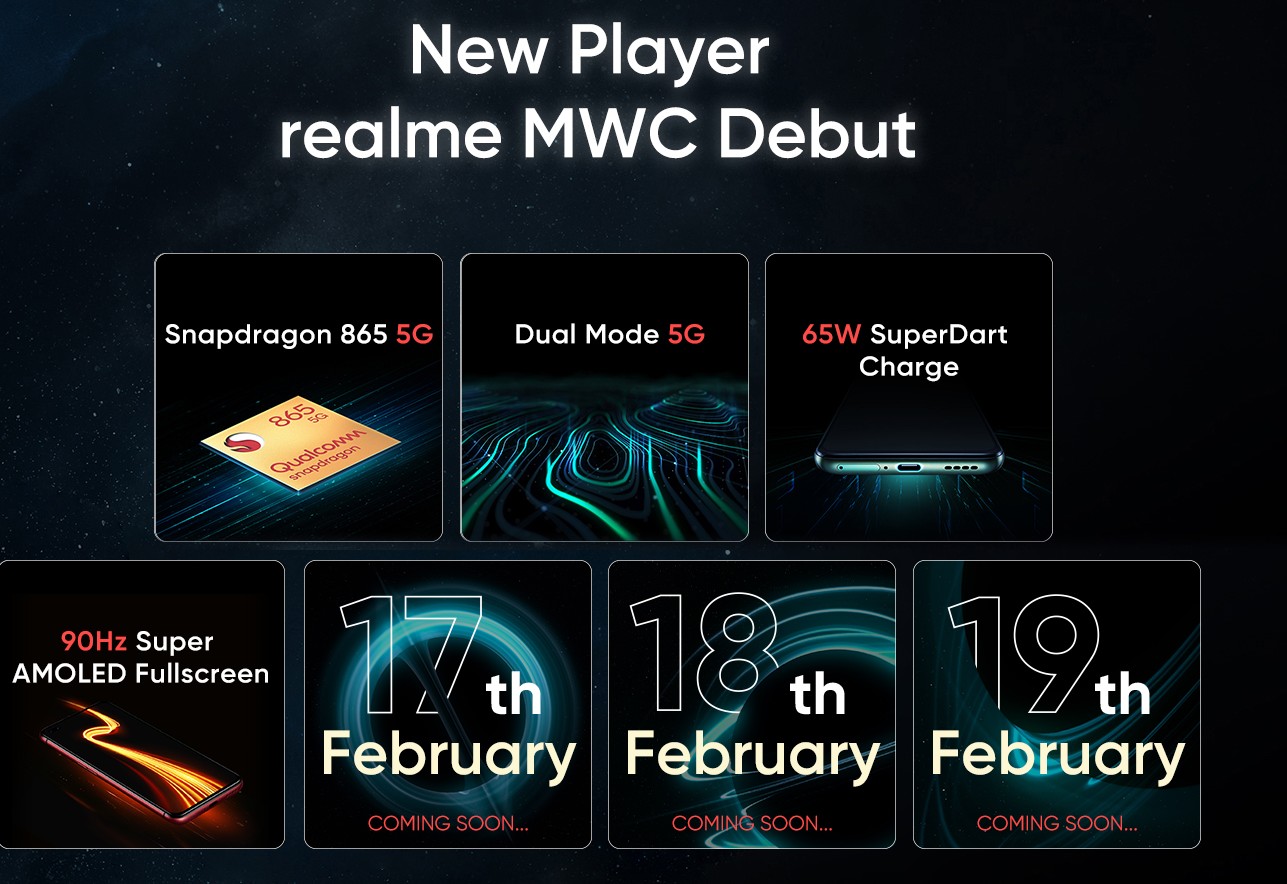 Realme will announce more information about the Realme X50 Pro next week, which will be followed up on the official promotion website.
More news