Kinatechs | 2020-06-10 10:36:03 | Source: OnePlus
In the middle of the month, he pulled the veil off of OnePlus, this year’s flagships, the OnePlus 8 Pro and OnePlus 8 phones. In recent days, in addition to the official distributor, the high-end mobiles of the popular manufacturer have appeared in several foreign online stores. 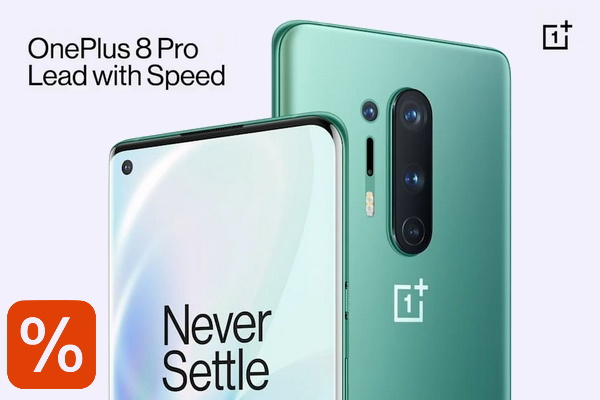 On April 14, 2020, OnePlus unveiled its models this year at a live online event: the OnePlus 8 Pro and OnePlus 8 products, and official retail prices that, to put it mildly, haven’t been wallet-friendly. Even the cheaper version is currently priced at $670, while the more expensive, Pro version is already asking $770.
This is not a small amount, but by no means surprising. Suffice it to look away from the competition: this year’s top models from Xiaomi (Xiaomi Mi 10 and Xiaomi Mi 10 Pro) can be ordered at nearly similar prices in foreign online stores.
Luckily, we can’t just get this year’s OnePlus products from the official distributor: in addition to the OP brand store, they can also be found on the shelves of GearBest, Banggood and GeekBuying stores.

OnePlus 8 prices, where to buy? 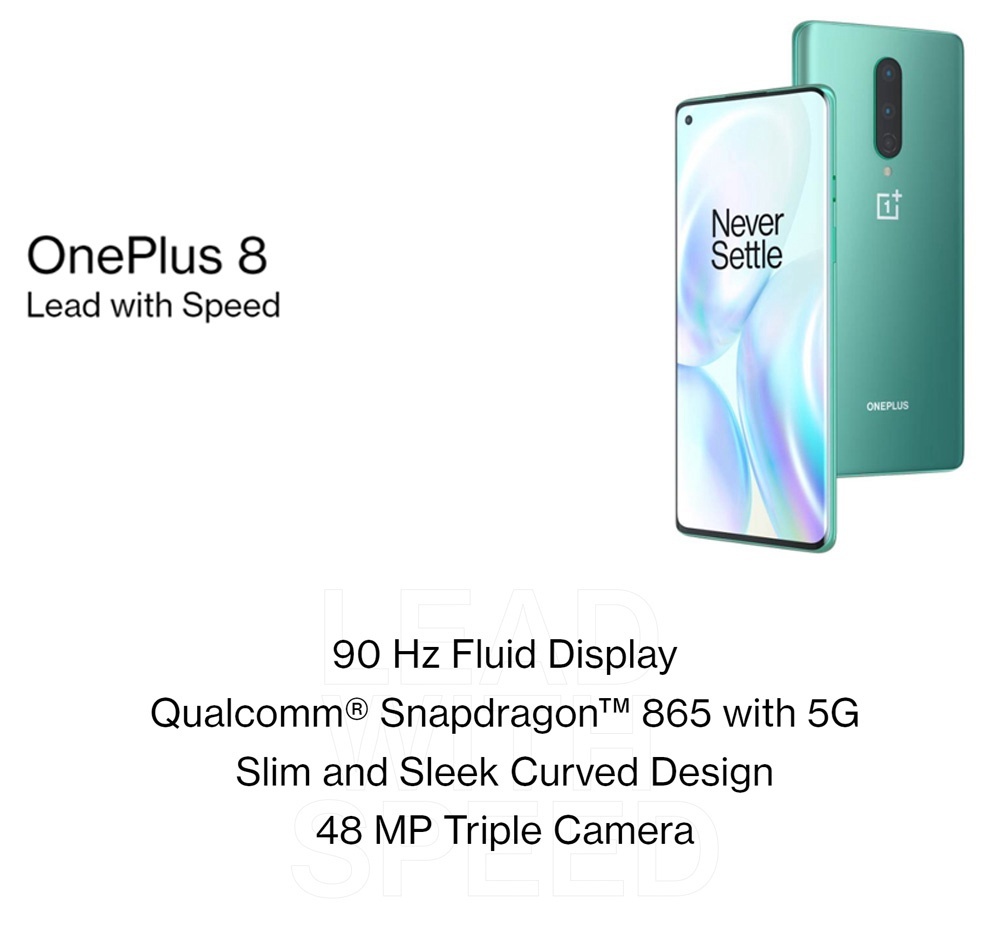 The cheapest, of course, is the 5G-capable OnePlus 8, which also comes with an edition with 8GB of memory and 128GB of storage. The version with a 6.65-inch AMOLED display and Snapdragon 865 system chip is available at both GearBest and Banggood for $669.99. True Banggood requires coupon code BGOP88 for this price.
You have to pay "much" more for the 12GB/256GB version, so you have to leave $769.99 at the virtual checkout. (Banggood coupon: BGOP812)
For the time being, only the 8GB model can be purchased at the official store, OnePlus Europe, for €749.
You can find the offers on our website, on the OnePlus 8 datasheet, or by clicking on the links below:


OnePlus 8 Pro prices, where to buy? 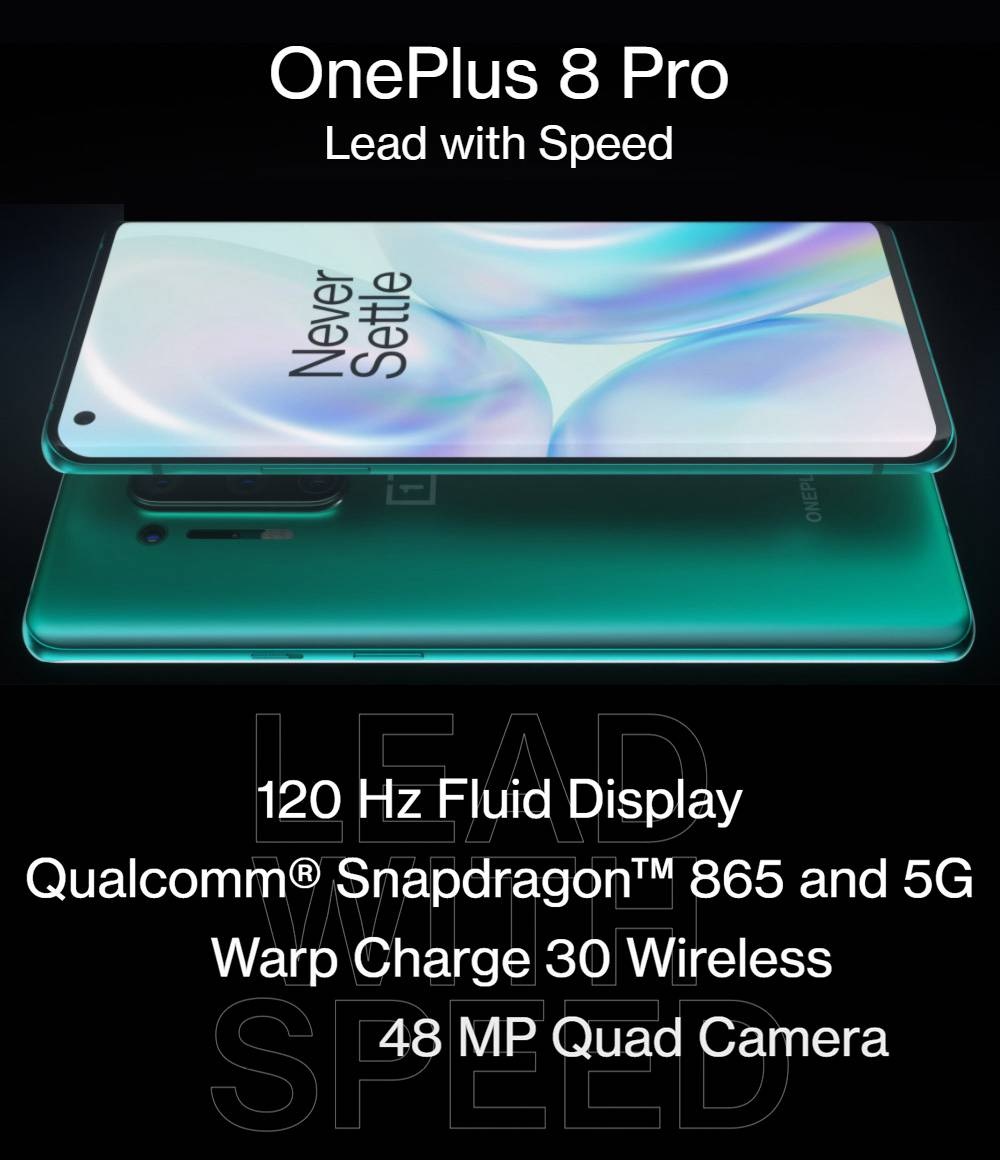 For the more serious, Pro version, we have to reach much deeper into our pockets. Unlike its smaller sibling, the OnePlus 8 Pro has received all the innovations this year. The manufacturer has reserved the high-quality 6.55-inch AMOLED display with 120Hz image refresh for the Pro version, as well as the unique 30-watt wireless charging option available here. In addition, this year the most powerful OnePlus model will not lag behind the top models in the competition, thanks to the advanced 4-camera system on the back. 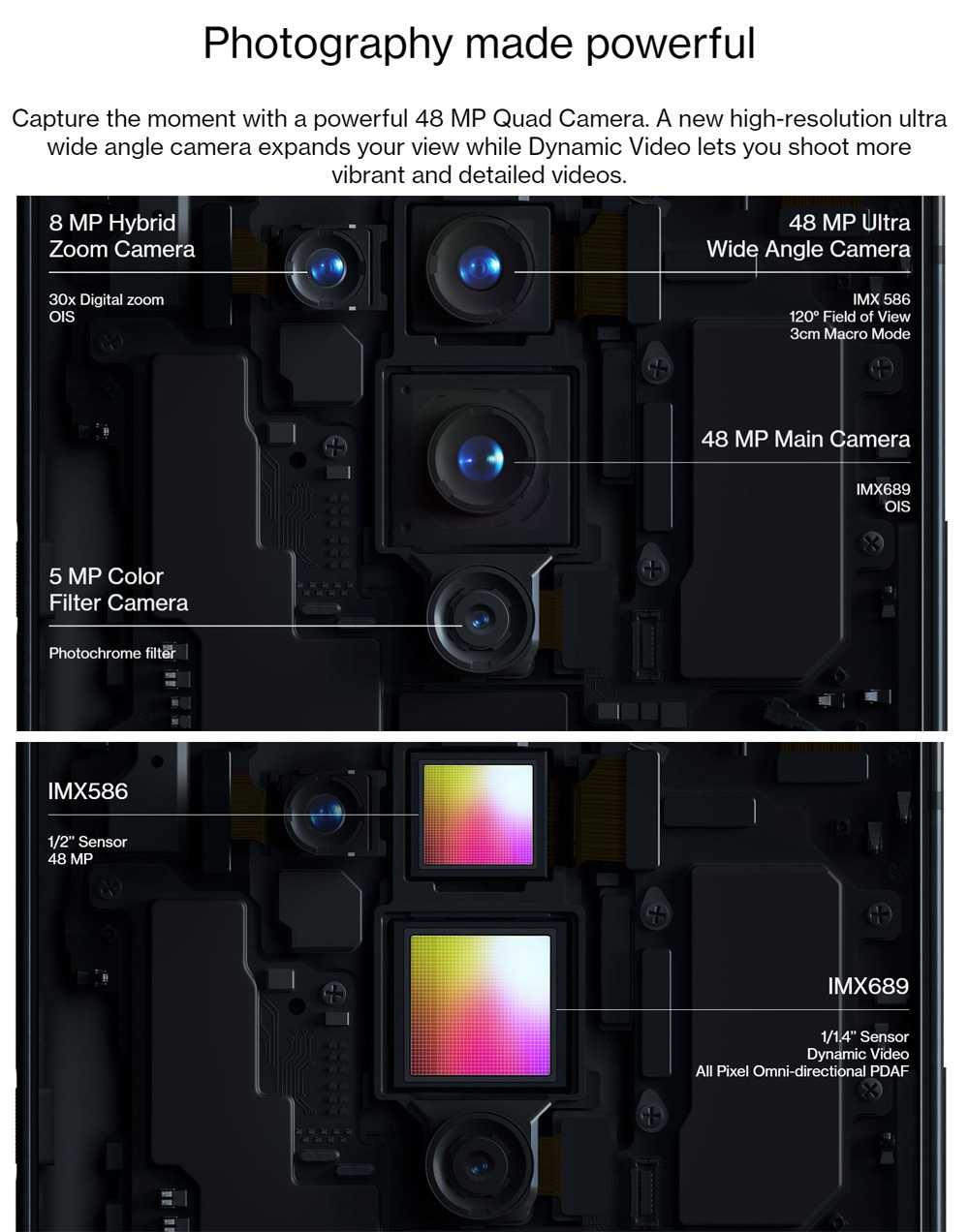 You can buy the OnePlus 8 Pro 5G for the cheapest price of $869.99 in the Banggood web store with the following coupon code: BGOP8P8. This price is for the version with 8 GB of memory and 128 GB of storage.
The introductory price is almost similar to the price of the competition, Xiaomi Mi 10 Pro, although in the latter we can find 256 GB of storage.
The official European price of the Pro version is, of course, much higher here (€949.99).


The most expensive OnePlus phone currently has 12GB of memory and 256GB of storage and is priced at $ 969.99 - coupon code: BGOP8P12.
You can find the prices and the complete property sheet of OnePlus 8 Pro on our website, and the fastest way to get the online stores promotion is from the table below:


This year’s OnePlus high-end products have done very well, that’s not an issue, the Pro version is finally competing with models from major manufacturers as well. One thing is for sure, with these high prices, the 8 Series will not be as popular (especially in the current economic climate) as previous OnePlus mobiles. Unfortunately, it was already visible last year that, in addition to Xiaomi, OnePlus has also entered the "big", and this is felt not only in quality but also in pricing.
More news