New photos have been released of the latest Xiaomi mobile, the Xiaomi Mi 11 Pro

Kinatechs | 2021-01-07 18:03:31 | Source: News.mydrivers.com
It was just a few days ago that Xiaomi introduced its new smartphone. After months of rumors and information, the Mi 11 is finally public and is already being sold to everyone who waited for this new machine. 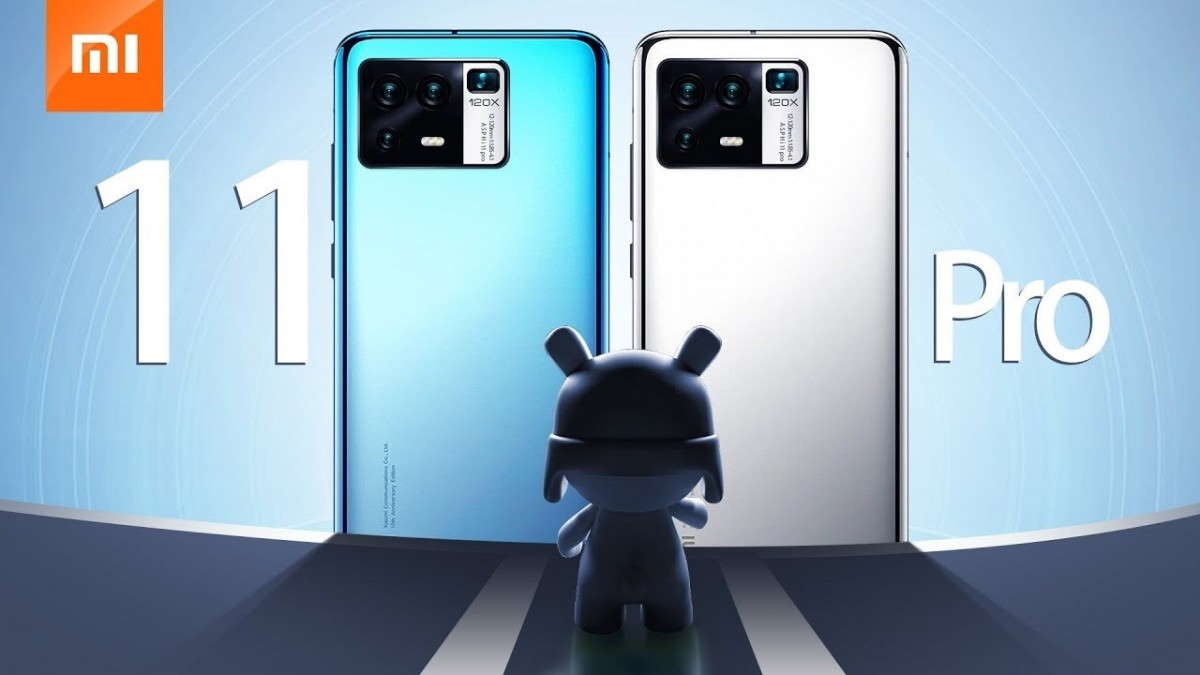 Of course, Xiaomi does not want to stop here and has yet another proposal to be prepared. Lets talk about the Mi 11 Pro, which will be an even better version of the smartphone now revealed. The differences will not be many, but an image has emerged that shows what will come again.


Will there be evolution of the new Xiaomi smartphone?

Xiaomi's focus has been on its new smartphone since December. The Mi 11 was presented at the end of the month and has been winning over the brand users, who are in a hurry to acquire this novelty, largely because of its specifications and the price.
There were months of waiting, which culminated in the presentation of a machine that is at the top of Xiaomi's offer and of what the brand has to offer across its range. The hardware is excellent and has shown that it is up to what the competition offers.

Following what is traditional in the brand, for the top of the range of the Mi line, a Pro model should appear soon. This should be based on the current model and should have improvements in some key elements, namely with regard to cameras. 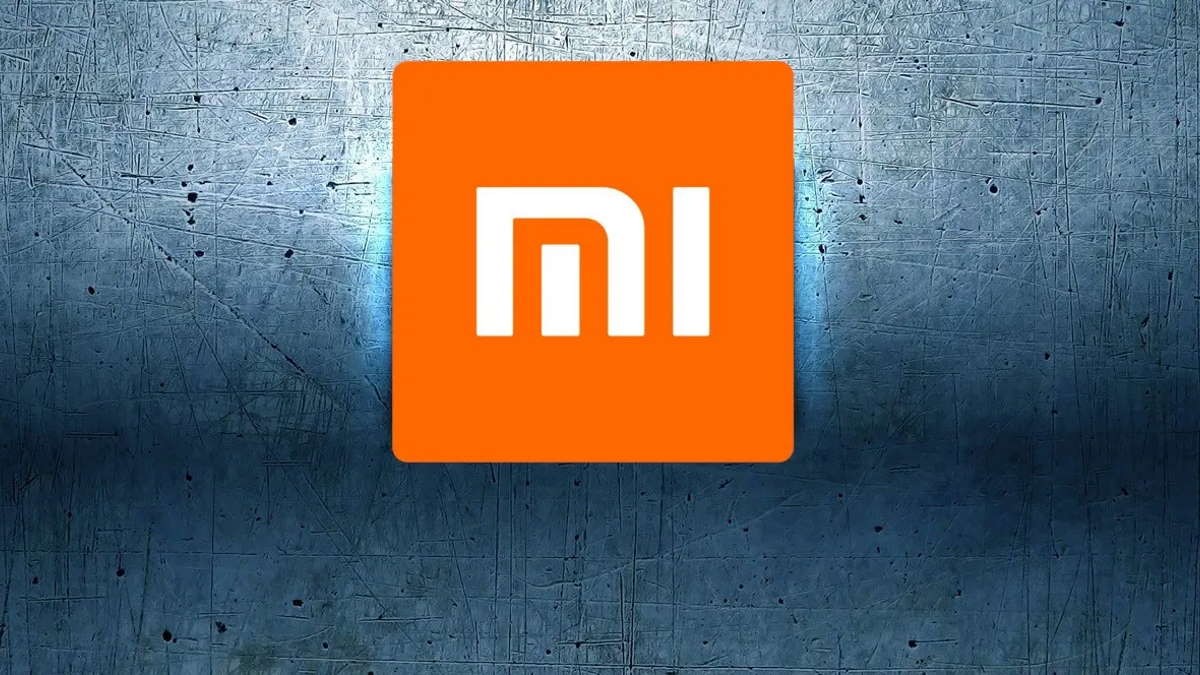 To prove it, new photos have appeared of what this new Xiaomi Mi 11 Pro should be, focusing on the changes that should be coming. These show the rear of this new smartphone with obvious changes in what it should bring soon.


These are not official images, but show a camera module completely different from what the current model offers. What calls attention is the presence of a 120x zoom, which should be guaranteed with the use of a periscopic zoom.


It is still too early to confirm the existence of this model, but everything suggests that it will be launched. There is not much information yet, but Xiaomi should not delay presenting this novelty.
More news