We can’t be left without Mi Fan Festival this year either: in the latest promotion of the Banggood store, you can choose from a plethora of Xiaomi products to your liking, much cheaper than usual, of course.

You can access the promotional page of the store and the full list of products participating in the promotion by clicking on the image below:

The promotional page will, of course, open with the most popular product category, mobile phones, including the Xiaomi Redmi Note 10 series, which went on the market a few weeks ago.

For the first time on the Banggood site, the Redmi mobile with excellent specifications is now on offer, which is undoubtedly currently one of the best offers in the mid-range. 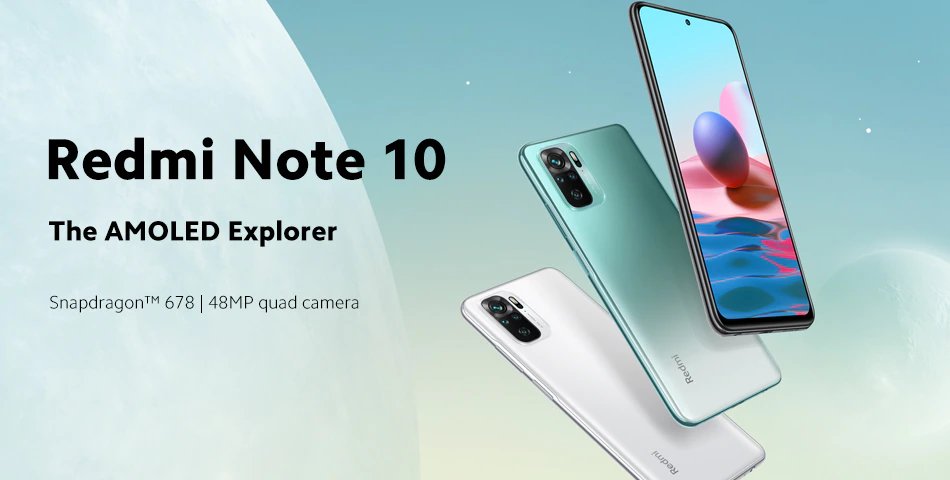 The 6.43-inch, FullHD + resolution AMOLED display is one of the most outstanding features of the new Redmi device. There’s no complaint about performance either, instead of last year’s MediaTek processors, this year the 10 Series received an 8-core Qualcomm Snapdragon 678 system chip with 4GB of LPDDR4X memory and, depending on version, 64GB or 128GB of UFS 2.2 storage.

The new Redmi phone is also outstanding in photography: on the back we find a total of four cameras, a 48 Megapixel, f/1.8 Sony IMX582 main camera, an 8 Megapixel ultra-wide-angle unit, a 2 Megapixel macro camera and a 2 Megapixel depth sensor. 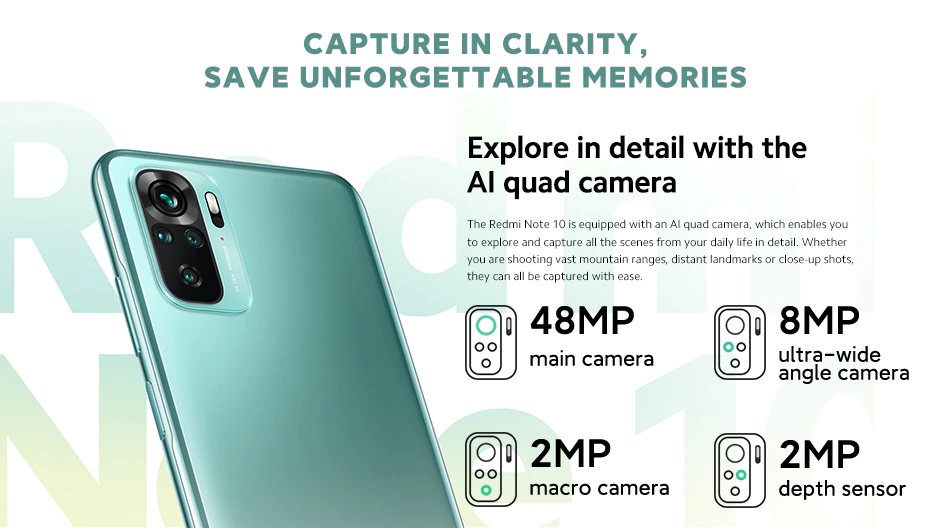 The operating time is also above average, thanks to the 5000mAh battery. The international (global) edition of the Redmi Note 10 with MIUI V12 (Android 11) provides almost everything you may need in terms of data communication: it includes dual-band Wifi, Bluetooth 5.0, infrared, accurate navigation (GPS, A-GPS , Glonass, Beidou) and abundant 4G LTE support.

You can purchase a 4GB/64GB version of the Xiaomi Redmi Note 10 smartphone for as little as $199 at the Banggood store’s Mi Fan Festival.
You don’t have to spend much more for the 128GB version, which costs $229. Various shipping insurances can be attached to the purchase, but you can even take them out. Shipping costs are minimal, about $2-3.

You can buy the Redmi Note 10 here: 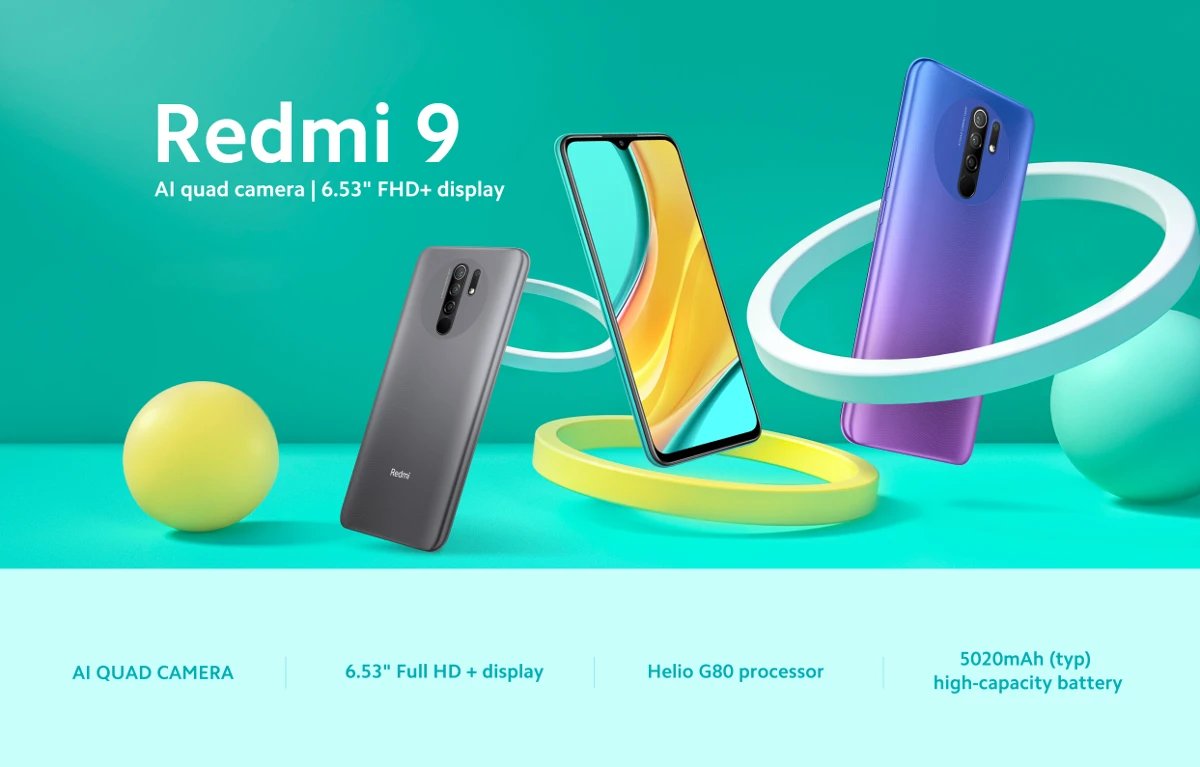 The version of the Redmi 9 phone with 3GB of memory and 32GB of storage is only $99.99 for a promotional price. For this model, it’s definitely worth checking out the 4GB/64GB version, as we can do a much better deal for $109.99.

If you’re expecting your phone to take better-than-average pictures, it’s worth a look at the Redmi Note 9 with a 48MP main camera. In terms of price, it is little more than the aforementioned Redmi 9, but it definitely knows more in camera capabilities. 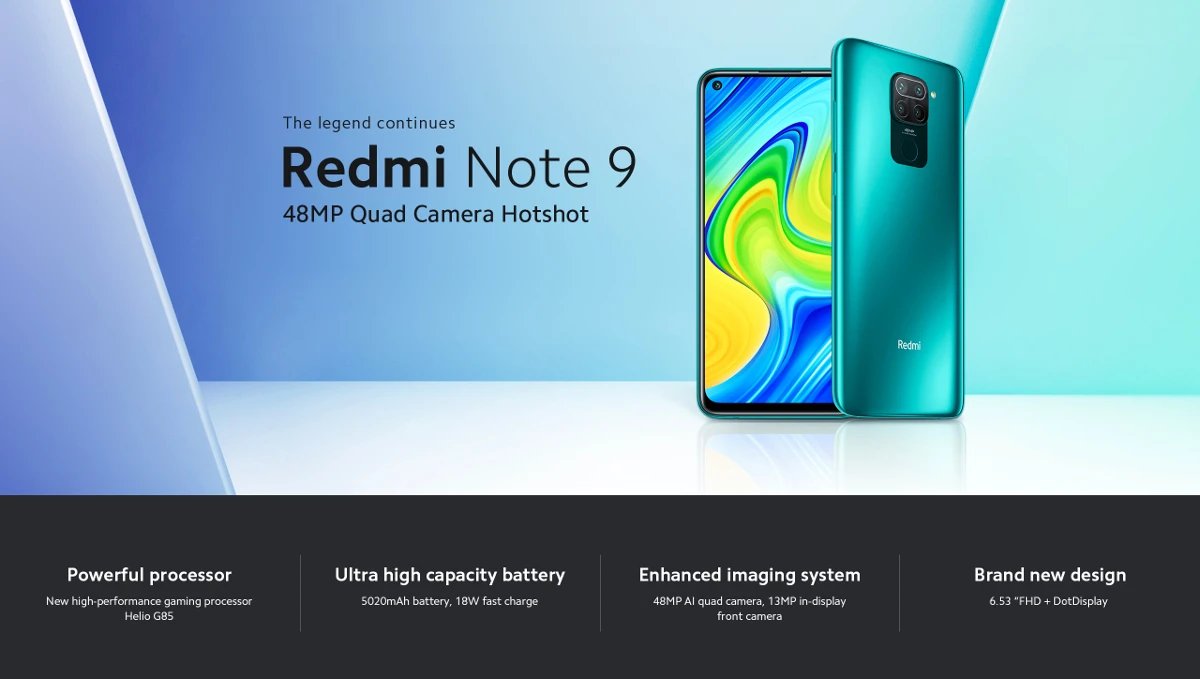 There are still a lot of great offers on the site, I would just like to mention them in a short list:

In addition to phones, you can choose from other Xiaomi products, such as the latest piece of the Mi Band smart bracelet announced this week, the Mi Band 6, for just $49.99, with coupon code BGMI6CN. Unfortunately, this is not the international version of Mi Band 6 yet, we will have to wait a bit longer.

The FIMI X8 Mini drone is one of the latest FIMI drones, which is actually a small version of the popular FIMI X8 SE with minor modifications. Although externally smaller than the X8 SE, it is by no means weaker in knowledge. You can order the FIMI X8 Mini drone with coupon code BGX8MINI for just $379. Also, in addition to the promotion, the first 500 customers will get back $60, so you can get this great little drone for as little as $319.

As a special offer, you can find the latest Haylou smartwatch, Haylou RT or Haylou LS05S. The improved version of Haylou LS05, previously presented on our site, has been released recently. Haylou RT can be purchased in the Mi Fan Festival promotion for only $42.99.
More news