Kinatechs | 2019-07-05 12:05:40 | Source: TomTop (sponsored)
When Huawei P30 Lite was released, it exploded the mid-range mobile market without question. Luckily, the price has dropped a lot in the past half a year, so today it is one of the best deals in the middle segment. 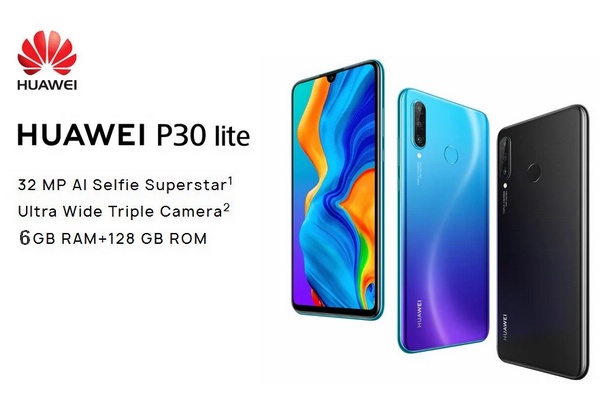 No matter whether Huawei's P-series this year is a huge success for customers, thanks to excellent marketing and really great, well-assembled devices. The top Huawei P30 Pro is one of the most popular flagship mobiles to date. The P30 Lite inherited a lot from the big brother and it continues where P20 Lite stopped.

The Huawei P30 Lite has got the same eight-core HiSilicon Kirin 710 system chip that we've already introduced on the Honor 8X. The model featured in our recommendation comes with 6 GB of memory and 128 GB of storage space, from which we can add the latter with a micro SD card of up to 512 GB. 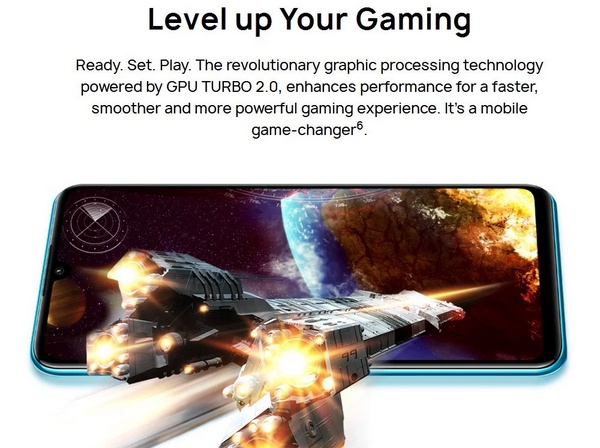 The exterior itself is almost the same as the Pro version, both in appearance and in assembly quality. The front panel features a 6.15-inch FullHD + (1080x2312 pixel) Dewdrop display that covers almost the entire front panel. There's just a tiny drop-shaped cutout for the 32 Megapixel front panel camera.
The display is capable of displaying natural colors, deep contrasts and has the TÜV Rheinland eye protection certificate.

Despite its large display, the device itself is not large, the thin 3D rounded glass design is designed for single-handed use, with a size of just 152.9x72.7x7.4 millimeters and a weight of less than 160 grams.

The P30 series has one of the most powerful camera systems this year. Fortunately, the high-end features of the top models have been inherited by the mid-range P30 Lite phone, making the 24 MP ultra-wide-angle triple camera with artificial intelligence outstanding performance in its class.

The camera software in the phone works as a real photo assistant: with the help of artificial intelligence-supported scene recognition technology, the front camera recognizes 8 different subjects and the back cover recognizes 22 different subjects. The mobile sets the color, lights and contrast based on the identified theme for perfect results.

The battery under the back is 3340mAh, and thanks to the ultra-efficient HiSilicon system chip you can enjoy video, play or browse all day long, and the phone will definitely last until the end of the day.
The device supports fast charging, so with the supplied 9V / 2A charger you will not have to wait much time for 100% charge.

In the field of data communication, almost everything we need can be: global LTE coverage, Bluetooth 4.2, two-band Wi-Fi (802.11 a / b / g / n / ac), reliable and accurate positioning system, and the NFC is not left out.
Charging can also be done via a USB Type-C connector, but the 3.5 jack jack remains for listening to music. The manufacturer also includes a wired headset in the box, which can be used as an FM radio when plugged in.

We can be sure: one who chooses the Huawei P30 Lite phone will not miss it, the manufacturer's reliability and future support are guaranteed. You can access Tomtop's offer by clicking on the link below:

In the following comparative table, you can look at the main differences between the three P-series models: