Kinatechs | 2020-02-29 18:47:47 | Source: Google
Google announced the good news to Android owners in a blog post in early February: 98% of apps that collect sensitive data have been removed from the Play Store thanks to a major clean-up in 2019. 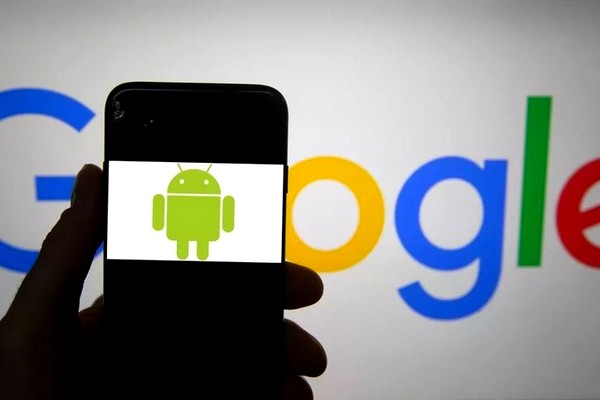 Mountain View Google staff announced back in October 2018 that it would be deleting any app that collects SMS or call data for no reason. The company giant has given application developers a 90-day grace period to change this. There were two possible outcomes of the story: developers either completely remove permission requests for text messages and call data from the programs, or Google terminates the application.
In a post released on February 11, 2020, Google informed users that as a result of the tightening, 98% of these applications either disappeared or developers terminated unsolicited permission requests. Nearly 800,000 in-store applications were uncomfortably affected by this procedure.
The remaining 2 percent are those programs that would not be able to operate without access to SMS and call data, meaning that their main activity would be on that data, with the consent of the users, of course.

Google is working hard to fight phishing and malware. To this end, they have updated their Google Play Protect security app, which examines 100 billion apps a day. Google Play Protect reports that nearly 1.9 billion malware have been installed on users' Android devices so far, none of which came from the Google Play Store. Most of these are stolen APK files that can be accessed or downloaded from external sites.