Kinatechs | 2020-07-11 19:04:55 | Source: TomTop (sponsored)
The FeiyuTech Pocket is actually the perfect combination of a gimbal and a camera, plus in current action, the price isn’t bad either. It can be a great choice for those who can’t buy more expensive action cameras (like the DJI Osmo Pocket) but don’t want to give up good quality video.

The FeiyuTech Pocket is an extremely simple, compact camera that anyone can learn to use in a matter of seconds. In addition, you can buy a device that can record videos up to 4K/60 fps (up to 120 Mbps) for as little as $180 at TomTop's July promotion.
Weighing just 115 grams, the top features a wide-angle (120°) camera unit with a 1/2.5 "CMOS Sony image sensor and a 6-axis hybrid image stabilizer. This means that three mechanical and three electronic image stabilizers work together to create the perfect, vibration-free image. 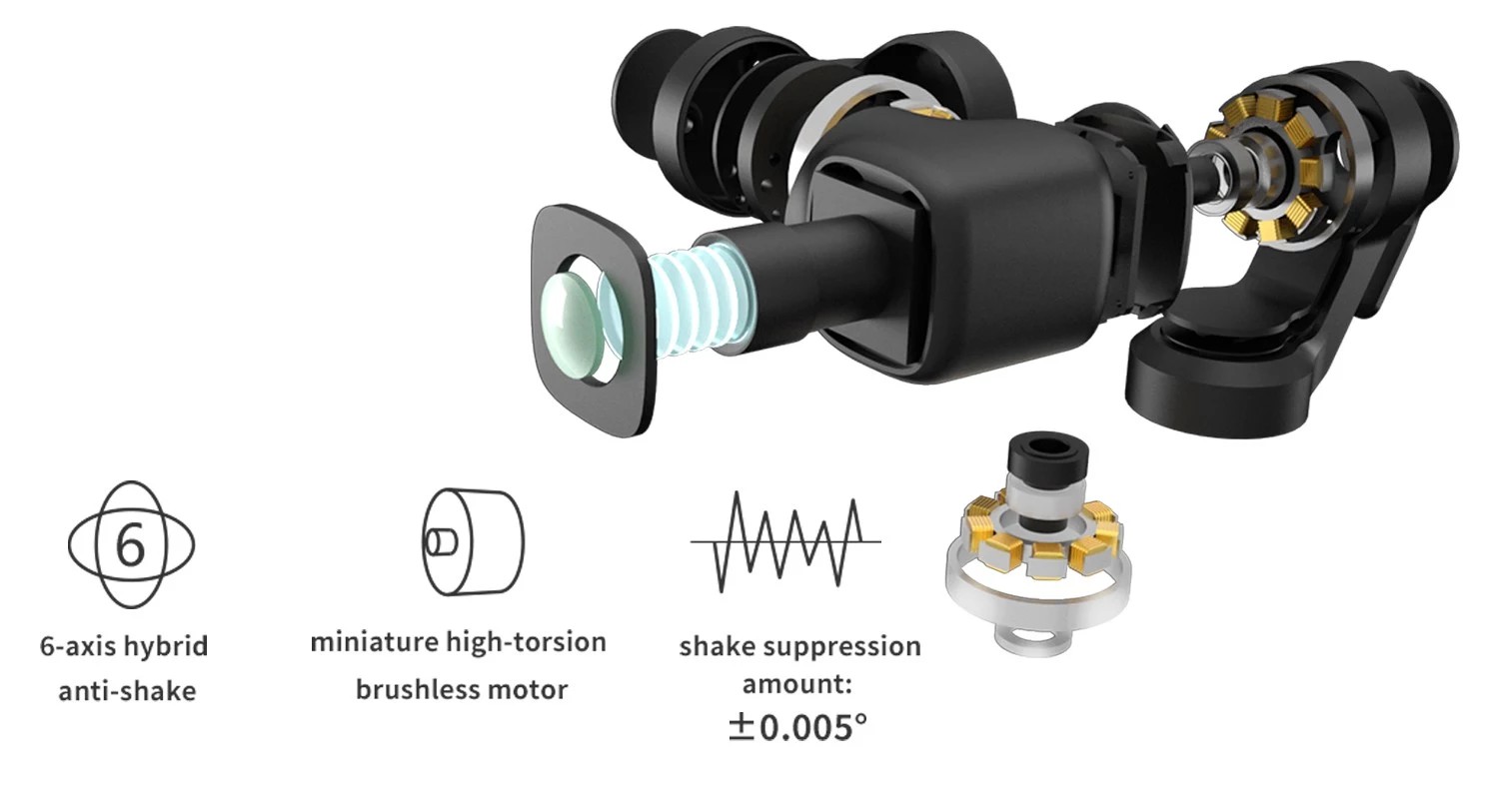 For easier handling, the manufacturer has placed a 1.3-inch touchscreen in the grip for quick adjustment of key settings. Of the physical buttons, except for turning on, there are only two on the device, just below the screen: the recording starter and the function selector (M). Videos and photos are recorded on a MicroSD card, which can handle up to 512GB of storage.
The built-in 875 mAh battery is enough to record about 4.5 hours of FullHD or 3.5 hours of 4K video. With the included charger, it can be fully charged in just over an hour via the USB Type-C port. The FeiyuTech Pocket can also be connected to a computer via the Type-C connector, in which case it can also be used as a webcam, and can even be perfect for creating live streams. 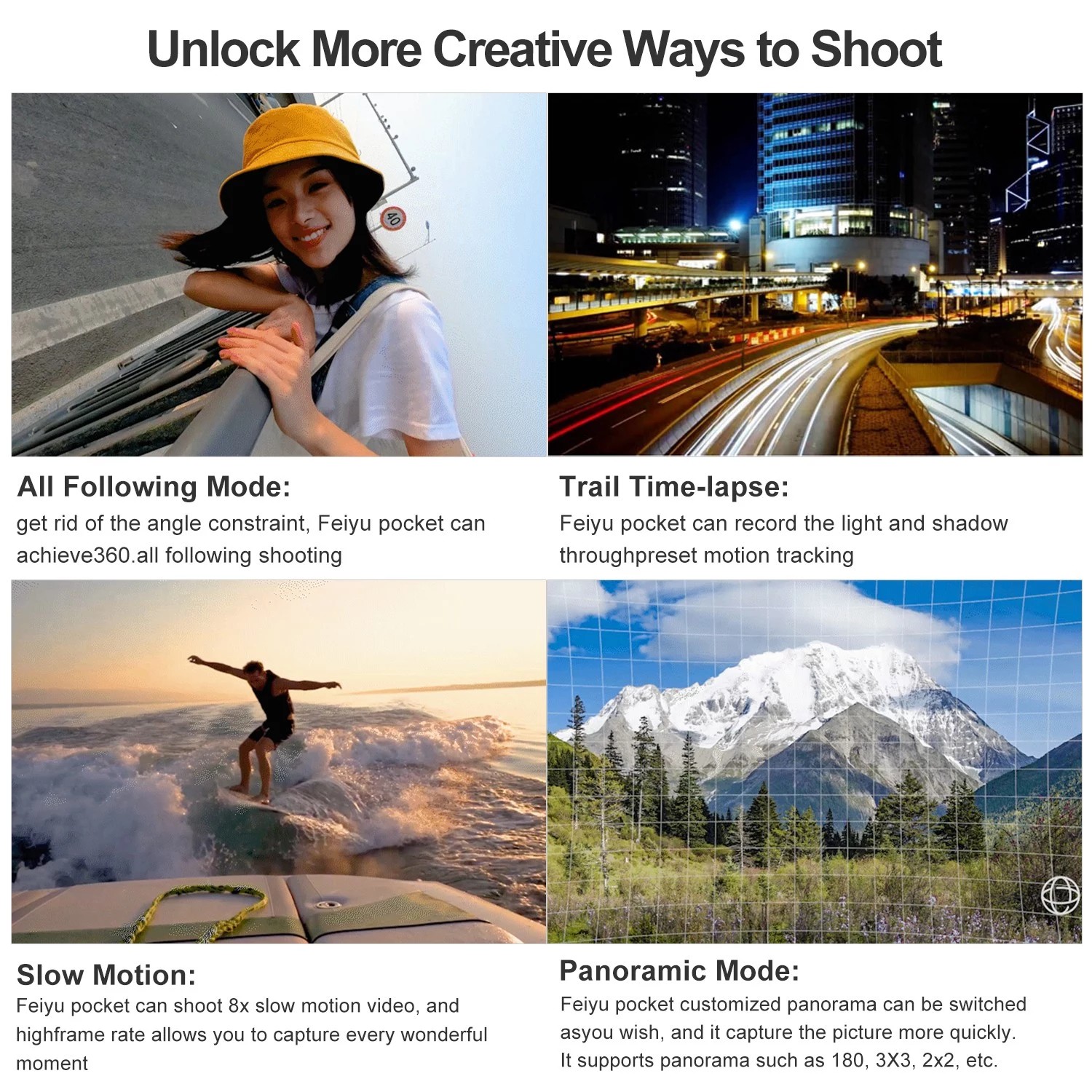 In terms of functions, it can track moving objects, people, animals, slow motion capture (1080p - 4x, 720p - 8x), time-lapse, hyper-lapse and panorama (2x2 or 3x3) modes are available for shooting. Even more features are available within the downloadable Fy Cam App, which can be connected to the camera via wifi.
The FeiyuTech Pocket 4K is available from the Tomtop store at an extremely affordable price. After entering the FEIYUPOCKET coupon code, the price of the device is $180 instead of $249. That’s well below the $300 DJI Osmo Pocket. The real competition for the model could be the FIMI Palm, but it is also nearly $20 more expensive at the moment and lags behind the FeiyuTech action camera in terms of knowledge.