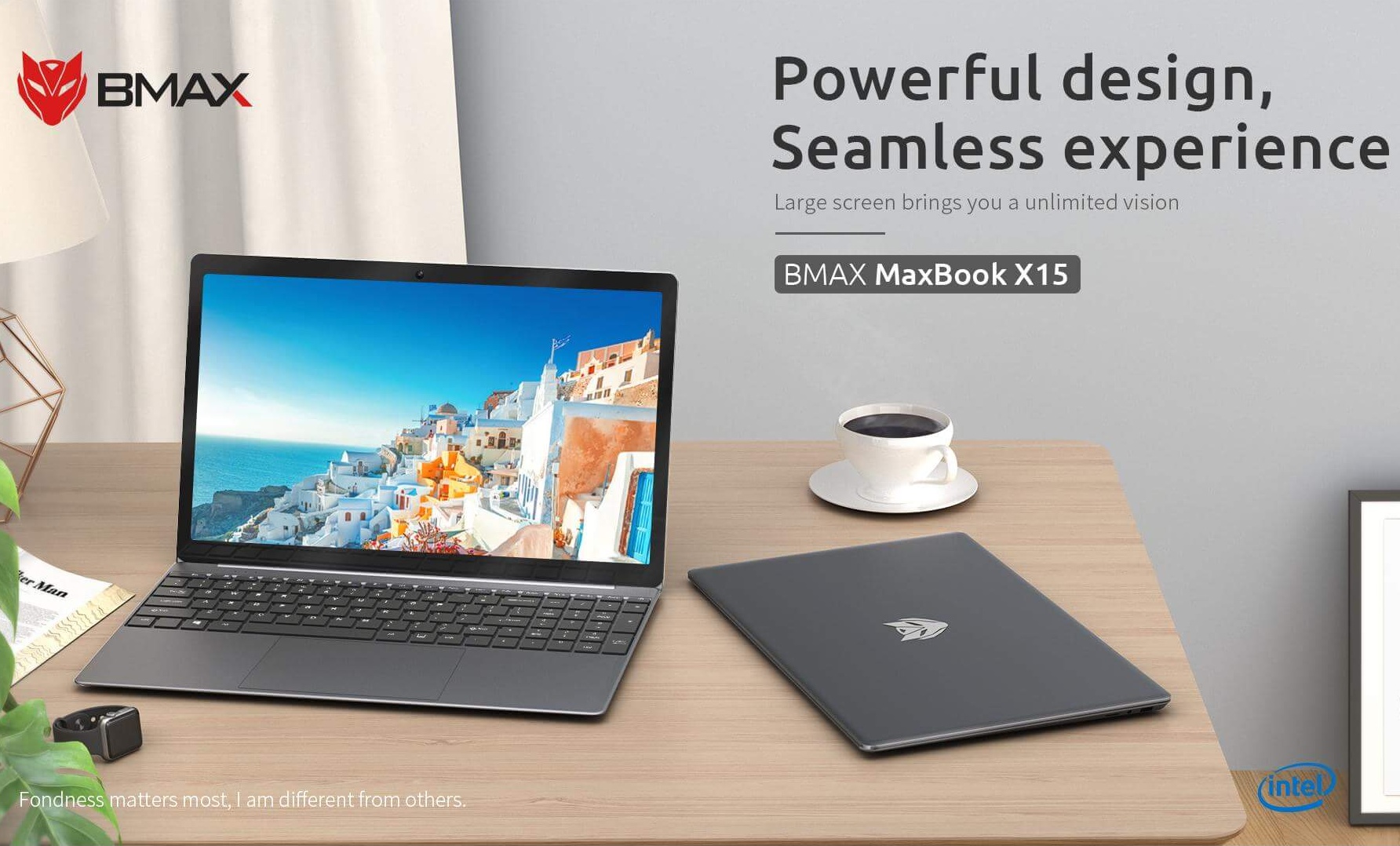 BMAX has released some intriguing devices in recent years, including the MaxPad i10 and MaxBookY11 or BMAX Y13. Although none of them offer surprising performance, they are affordable and well built, at least in the case of MaxBookY11 anyway. The X15 can now also be added to that list as it offers a reasonably modern design at a budget price of $329.99.

The BMAX X14 was preferred by many of you who wanted the "golden section" between a 15-inch laptop and one with a 13.3" screen. BMAX now introduces us to the next model of the X14, the X15 which as one would expect comes with a 15.6" FHD resolution screen.
Of course, in recent years, 15-inch laptops have nothing to do with them five years ago, since their weight and dimensions have been significantly reduced. 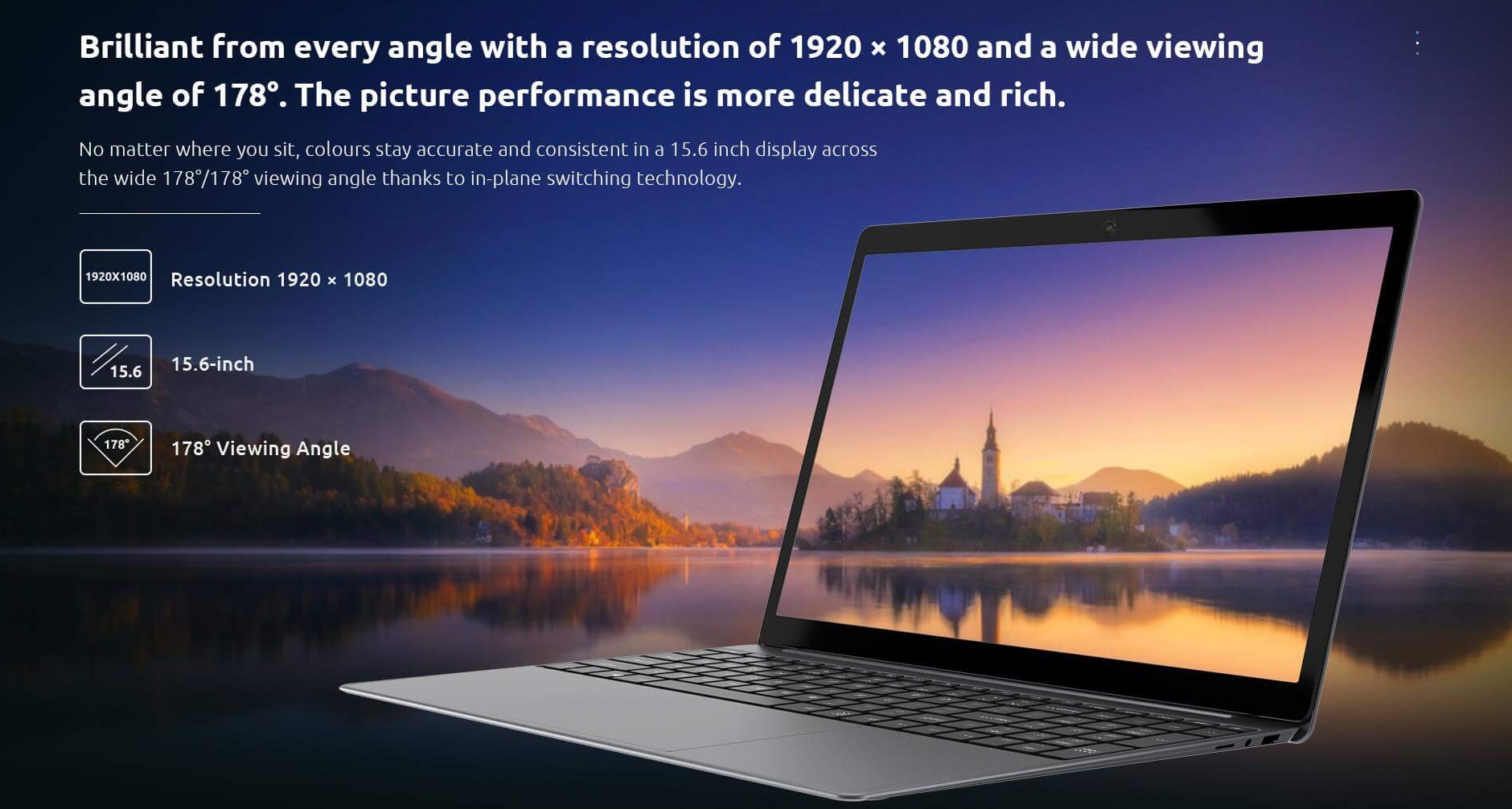 So the X15 is able to give us low weight (~2 kg) and small, compact dimensions. It does not reach the "performance" of a laptop with a 14-inch screen, but on the other hand you will have a relative comfort. Its advantage, then, is the satisfying screen and the comfort with which you will do your job.

For one, the X15 has a 15.6-inch IPS display that natively resolves to 1,920x1,080 pixels. BMAX has not revealed how bright the 16:9 panel looks, but it should offer 178° of viewing angles. The company also claims that the 15 mm thick frames surround the display, which would be 5 mm thicker than those of the Surface 3.

This laptop is intended for simple use and suits the professional (with a stable job preferably) or the student. Of course, it is also a very good gift for grandparents, who have more or less been introduced to technology.

In appearance, however, the Bmax X15 tears thanks to the metal construction that gives it extra points. It comes with windows 10 that are  support the English language, while the processor is the classic N4120 with the Intel UHD 600 taking over the graphics.

In the memories we have classic 8GB RAM and 128GB SSD disk while there is an empty space for M.2 type disk to increase the storage space.

With the coupon you see just below you will get it with $329.99 final price, which is for shipping from China.

You can buy the great BMAX X15 notebook from the Banggood store, coupon code for ordering: BGBXX15G4