Blackview BV9800 with Thermal Imaging Camera Kick Off on Kickstarter 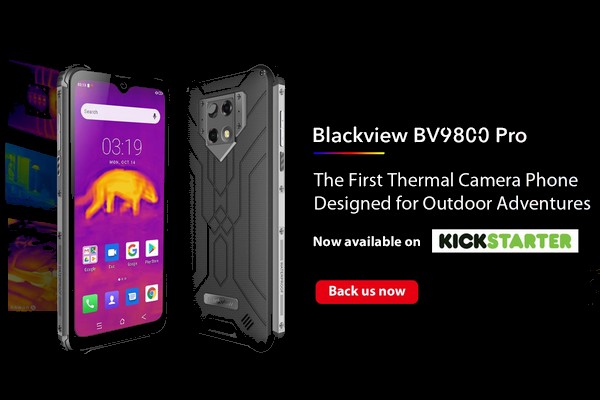 Here is the unboxing video:

The popular Blackview BV9600 Pro and BV9700 Pro phones will be updated with more sophisticated features than their predecessors.

The BV9800 series gained skyrocketing popularity among rugged smartphone fanatics and outdoor adventurers since it features exceptional thermal imaging functions and top Sony® 48MP camera. Let’s take a glance at what the box has to offer. 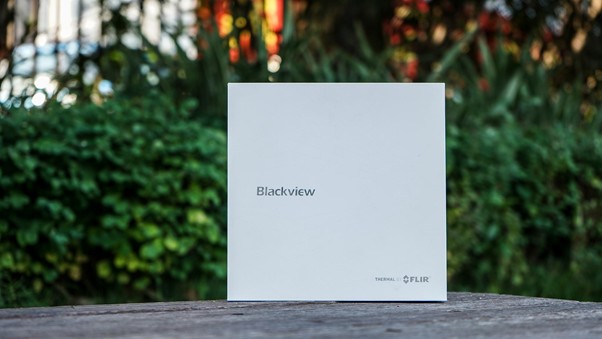 The Blackview BV9800 Pro box includes a BV9800 Pro, a pair of earphone, a charging adapter, USB-C cable, screen protector, an user manual, shaped card and a needle for taking out the SIM card.

In terms of the design, the build quality, hardware configuration and more, the BV9800/BV9800 Pro promise to be a top-seller. The BV9800/BV9800 Pro sports a 6.3-inch IPS display with full HD+ resolution of 1080 x 2340 pixels. The screen has the waterdrop notch design where the 16MP selfie camera is housed. There is a 3.5mm earphone jack on the top of the device, and a type-C port on the bottom. In addition, the BV9800/BV9800 Pro is equipped with an fingerprint sensor at the right side. 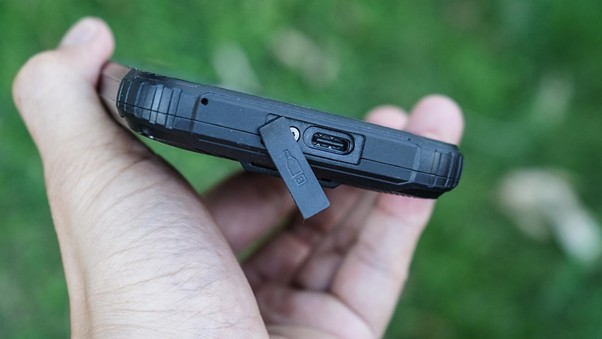 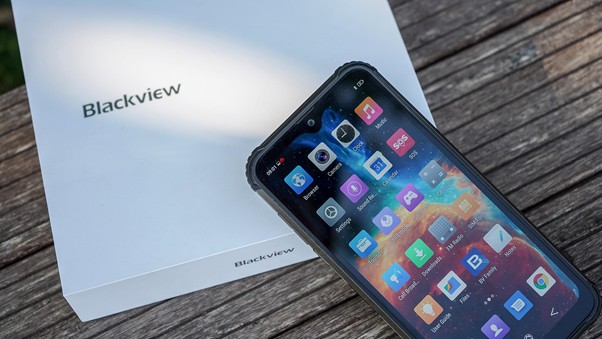 The two phones also come with an IP68&IP69K waterproof body and MIL-STD-810G certification. And they’re equipped with GPS, GLONASS and Beidou triple navigation systems, and an enormous 6580mAh battery. The combo of these features makes them perfect for outdoor enthusiasts or adventures.

They’re also quite the performer, with a potent MediaTek Helio P70 octa-core processor, 4GB of RAM and 64GB of storage. There is a dedicated TF card slot for expansion. 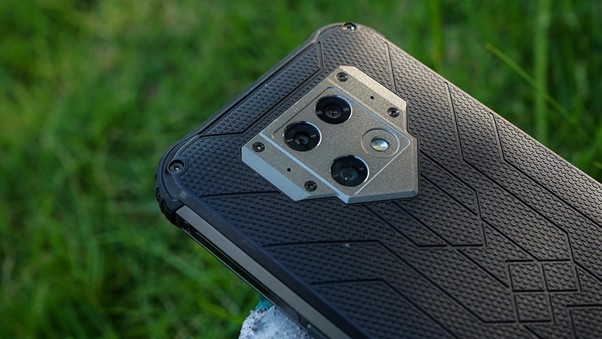 Blackview also launched a huge giveaway on its official website to recruit 10 testers for the Blackview BV9800 and BV9800 Pro. You can try your luck here. 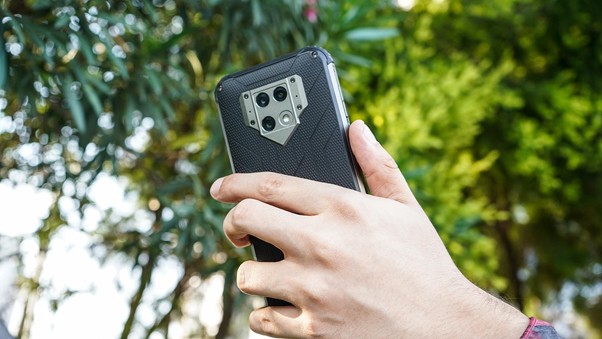