Black Shark 4 is the new Antutu champion with 788505 points

Kinatechs | 2021-01-15 13:05:14 | Source: GSMArena
Today, the Black Shark brand, which belongs to Xiaomi and deals primarily with gamer mobiles, has revealed that their next device will be called Black Shark 4. The phone has also been announced to have a 4500 mAh battery that supports 120 watts of fast charging. 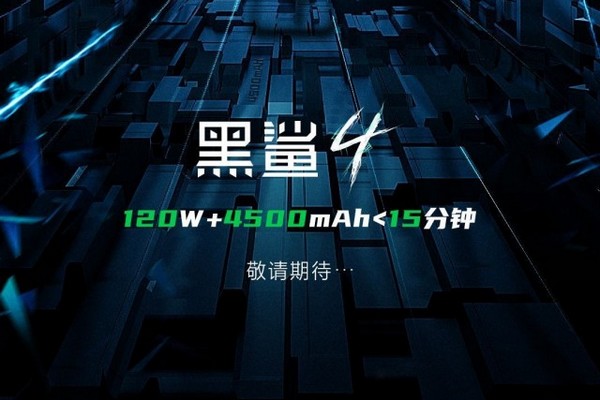 And now the brand’s CEO boasted that his mobile prototype rolled the highest score ever in a popular synthetic test app called AnTuTu.


Luo Yuzhou had used the invincible token before when describing the next Black Shark mobile, but this time he can support that statement with numbers. The Black Shark 4 scored 788,505 points in the AnTuTu measurements, and no device has produced such a nice result so far. 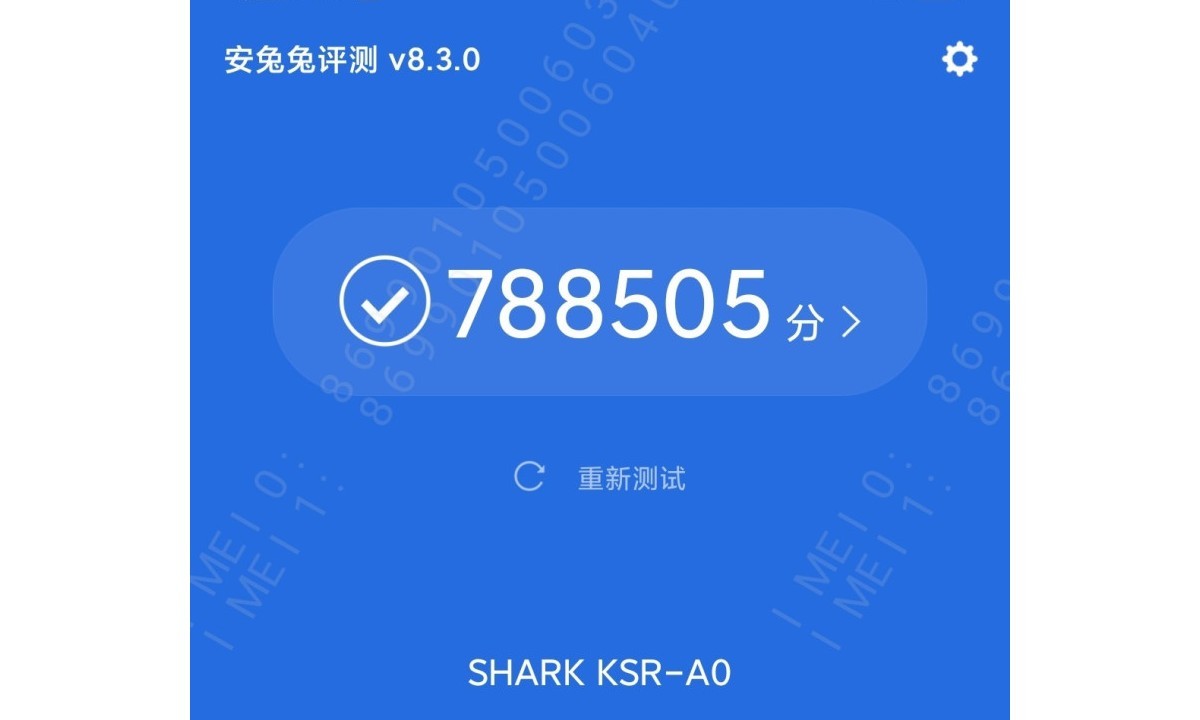 The score is much higher than what the Xiaomi Mi 11, or as yet unreleased mobiles like the Oppo Find X3, were capable of, but even the recently introduced iQOO 7, fitted with a rather rough iron, is a little behind it.
Under the casing of the device, the Qualcomm Snapdragon 888 chipset is likely to serve as well as the challengers mentioned here, the difference being due to the dedicated work of the engineers who developed the phone, says the head of Black Shark.


However, he also added that he is far from satisfied, he will only be calm if the Black Shark 4 produces a performance that makes the phone exceed the score of over 800,000 in the benchmark tests. 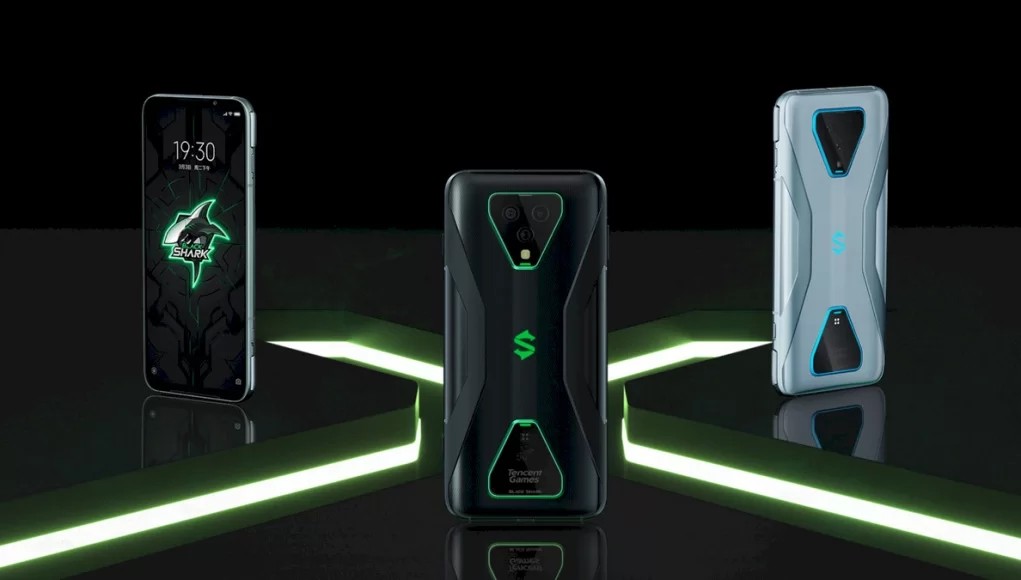 As they have already started advertising the device with steam power, it is almost certain that the official launch of Black Shark 4 will take place in the near future. And what can you expect from a gamer mobile? Based on what has been done so far for the Full HD + resolution OLED screen and of course the Qualcomm Snapdragon 888 chipset, among other currently unknown goodies.
More news