Android 11 is coming soon for all Redmi Note 9 models

Kinatechs | 2021-01-28 15:51:16 | Source: Xiaomi
While the Xiaomi version matters a lot more for Xiaomi than the main Android version, surely many would like to get a system based on the latest Android 11. Fortunately, the update is no longer in question for the Redmi Note 9 models, Xiaomi has officially confirmed. 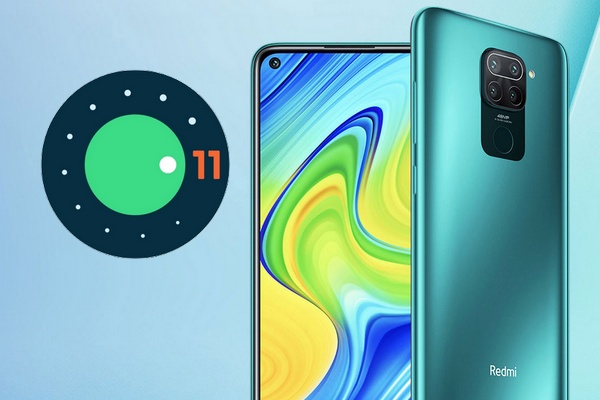 Xiaomi's official forum wrote that all Redmi Note 9 models will get MIUI 12 based on Android 11, meaning the Note 9S, Note 9 Pro and Note 9T in addition to the base Note 9.

Unfortunately, it is not yet known which device will receive the update exactly when, but Xiaomi is believed to be already working hard on its release. And for the Redmi 9 phones, we haven’t received official confirmation yet, but there’s a good chance they’ll have Android 11 as well.
More news