Kinatechs | 2020-04-14 13:50:00 | Source: OnePlus
The latest OnePlus mobile, the OnePlus 8, will be officially unveiled today. Everyone can watch the event live over the internet on the manufacturer’s official Youtube channel. 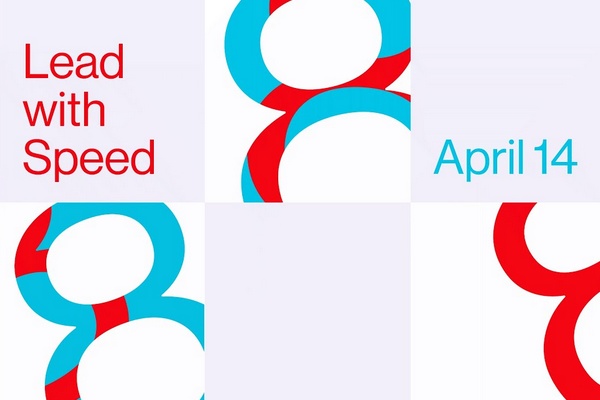 After the OnePlus 7T and OnePlus 7T Pro, unveiled last September, a whole new series of eight will be unveiled. The long-awaited unveiling will take place on April 14, 2020, that is, from 5 p.m. (CET) today.
OnePlus 8 is sure to be introduced at the demo, but based on preliminary rumors, we may also get some information about the OnePlus 8 Pro and OnePlus 8 Lite phones.
What we already know for sure is that the OnePlus 8 will come with a Snapdragon 865 system chip, with OnePlus ’latest 120Hz display. It is questionable what kind of wireless charging the manufacturer will come up with, according to previous rumors, it will get a very serious 30W charger, which was given the fancy name "Warp Charge 30 Wireless".
We can find out what of these was realized in the final device at 17:00 (CET).
You can access the official demo video on OnePlus’ official Youtube channel, which we’ve put in here for easier access: 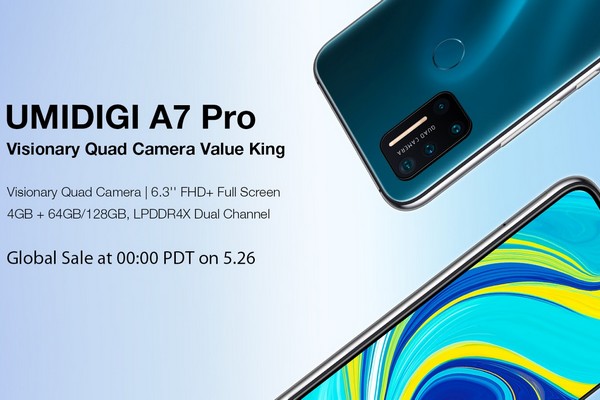 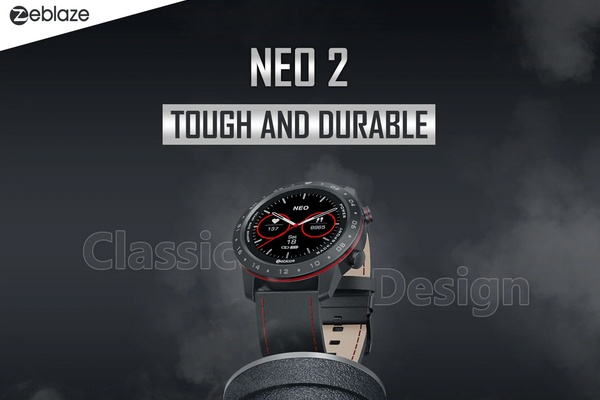 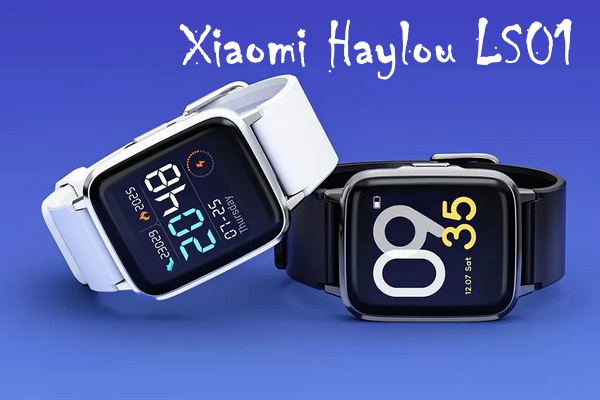 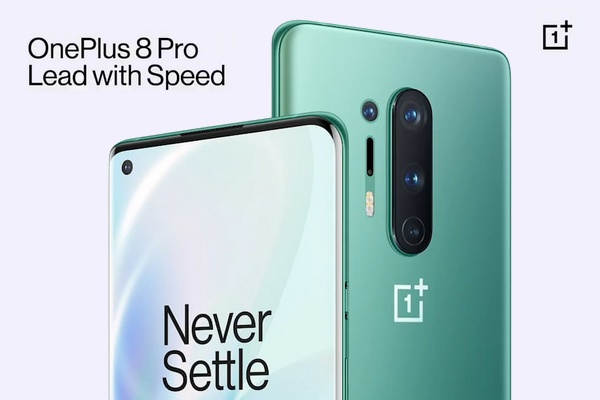